Anyone can identify which local university these photos were taken at? The Bell Curve God even has a Facebook Page with over 1000 Likes to date!

“He who prays to the Bell Curve God, will be granted the luck to pass the exams!” Reads the Facebook Page description.

For those unfamiliar with the local university grading system, results are awarded by placing everyone taking the same examination paper on a bell curve.

Some may see this phenomenon as a sign of desperation as local undergraduates struggle to cope with their pending examinations; I see this as a form of creative release. It is great to know that Singaporeans are capable of out-of-the-box nonsense like this and are not as strait-laced as many would like to make us out to be. 🙂 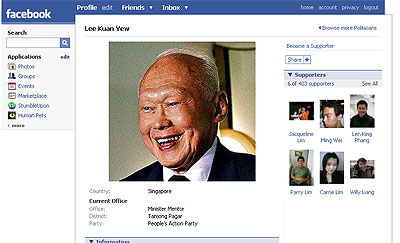 Social media was on fire today with news about an American lady, Amy Cooper, who was reported to…
byStaff Writer 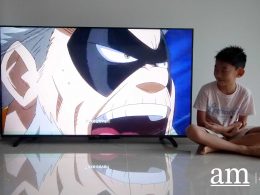 Some deals are just so good that you will find it hard not to share it. The PRISM+…
byalvinology

Thanks to the folks from UIP, I caught the preview for American Pie: Reunion at the cinemas yesterday…
byalvinology