Hi guys. There are several factors determining the cost of your holiday but one that people usually do not consider is the exchange rate. When I was in Italy and Slovenia recently, everything came across as relatively cheap.  Given that the Euro has fallen even further this month, I am tempted to book another holiday back to the Euro-zone countries at the end of the year. Yes a weak currency can mean hard times for the locals because imports become more expensive, but for visiting tourists, everything becomes a lot cheaper. Just for the readers of Alvinology, I am going to show you how some major currencies have fared against the Singapore dollar (SGD) in 2015 and where some bargains can be found for your next holiday.

I will be comparing exchange rates at the very start of the year (on 1st January 2015) and today – this is the YTD (year to date) performance of each currency against the Singapore dollar. Overall, the picture is pretty good for those of you holding your assets in SGD – it is a very strong currency that rose against many currencies this year although it did weaken against some other major currencies like the US dollar, the Japanese Yen and the Pound Sterling. There are many factors that affect the exchange rate between two currencies, but when a currency weakens, it is usually indicative of a major domestic problem. In the case of Ukraine, it is the long civil war in Eastern Ukraine, falling oil prices have affected countries dependent on oil exports whilst in Brazil, it is inflation and unemployment spiraling out of control.

Exchange rates do fluctuate all the time so a change of plus or minus a few percent is really no big deal – but any change of more than 5% is rather significant. Finally, you’ll be amazed how many exchange rates have not changed since the beginning of the year and I shall focus on those where there have been significant changes. With this is mind, please note that I have left out currencies like the Russian Ruble from this list – yes the Russian Ruble crashed in 2014, but surprisingly in 2015, the Ruble has been actually fairly stable so far and the exchange rate between the Russian Ruble and the SGD has barely changed at all since the beginning of the year, so I am not going to include currencies like the Ruble in my lists.

Disclaimer: please note that exchange rates vary on a daily basis and I am using the interest rates on the 17th November. So if you are reading this article some time later, don’t be surprised if the interest rates have moved since – you should always go online and check the latest exchange rate before your next trip. However, these figures here will give you a very good indication as to how the various currencies have performed against the SGD this year so far.

Firstly, here are ten countries where you will find great value for money. Of course we all want a bargain when on holiday and here are some places where the exchange rate is going to work in your favour. You are going to get the best bargains in Ukraine and Brazil, but if you don’t fancy an exotic holiday in Kiev or Rio de Janerio and you’re after somewhere a bit nearer, look no further than Malaysia where the weak Ringgit has given you plenty of reasons to go on that shopping spree in Johor Bahru! But look at some of the places on this list and tell me you’re not tempted by a holiday to Turkey, South Africa or New Zealand? A strong pound + a cold winter = a frosty welcome in London?

Next, we have the list of ten currencies which strengthened against the SGD this year. It is noteworthy that some of the world’s major currencies all appear on this list: the USD, the Yen, the Pound, the Swiss Franc but the one that takes me by surprise is the Cambodian Riel which gained 7.2% against the SGD this year. Considering that most other South East Asian currencies weakened against the SGD this year, this is indeed unusual. Still, given how cheap things are in Cambodia, don’t worry too much about how much you spend there. Whereas countries like Japan, Switzerland and Denmark are still going to be rather expensive for most visitors, even if the exchange rate moves a few percentage points in your favour.

So, are there any other currencies that I have missed out from this list? Do you allow exchange rates to influence your choice of holiday destinations? Do let me know your thoughts. Many thanks for reading. 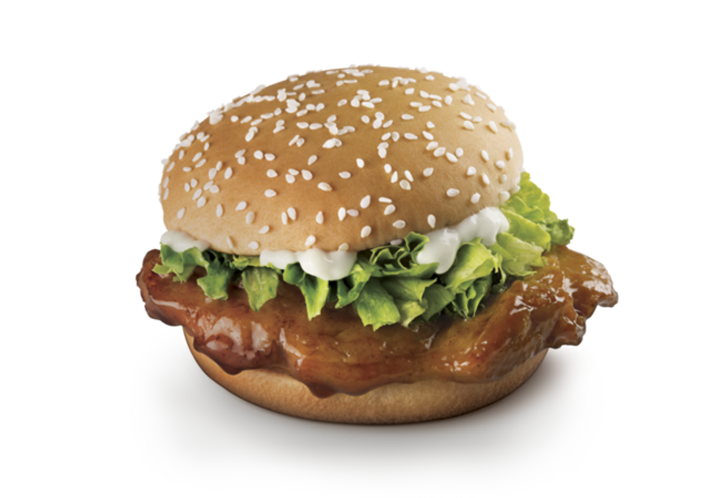 Unlike what most believe the life of a child prodigy to be, it isn’t exactly a bed of…
byCarrie Er