Organised by seven regional radio stations and hosted by MediaCorp radio station YES 933, the 15th Global Chinese Music Awards Ceremony was held this evening at the Suntec City Convention and Exhibition Centre to an audience of 5,000. 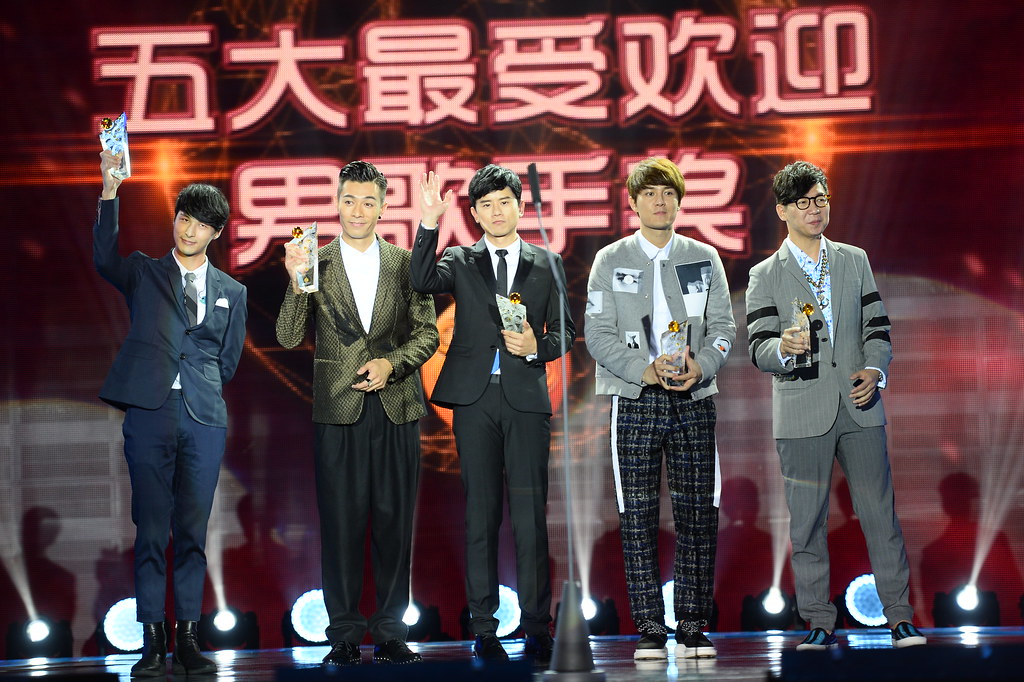 Popular Taiwanese band Magic Power opened the night with a high-energy performance of their hit songs 《I Still Love You》/《我还是爱着你》and 《Fighting For Love》/《战神》. 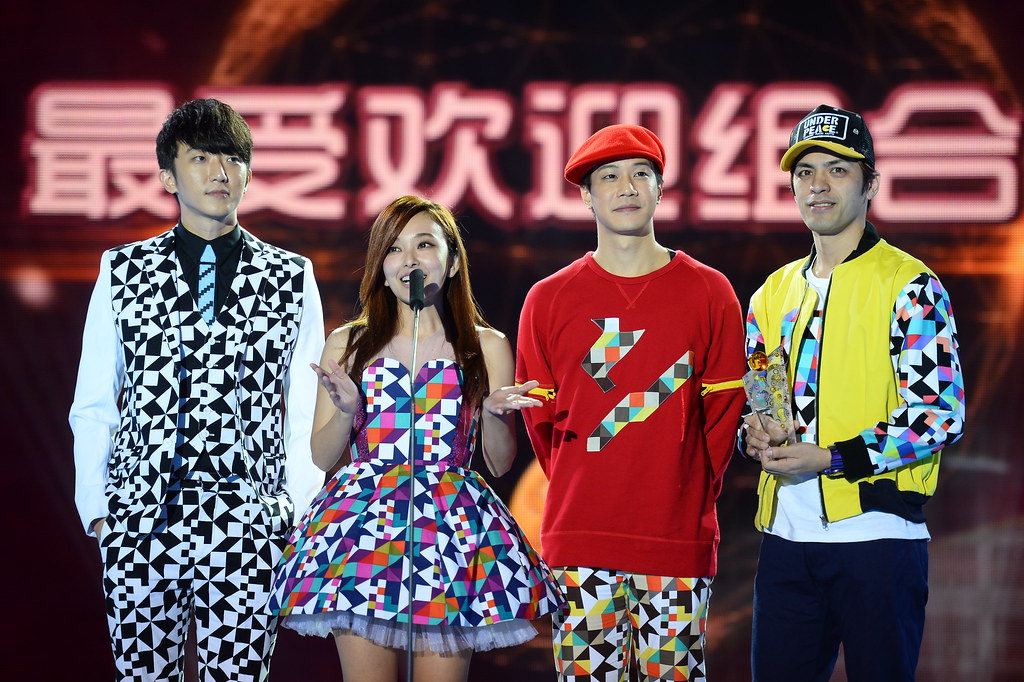 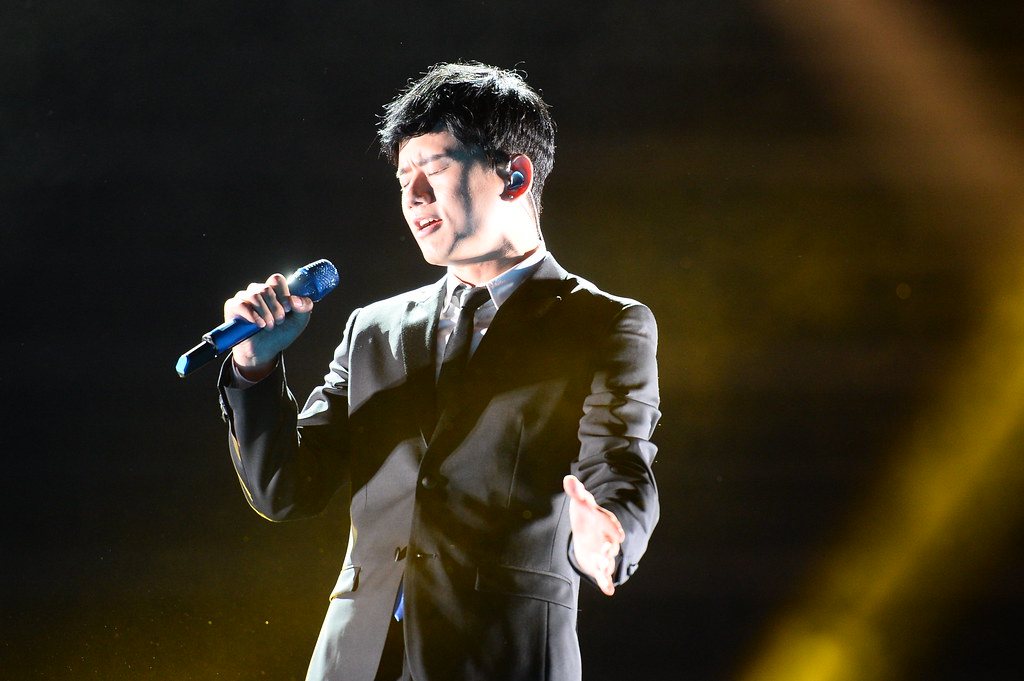 Taiwanese singers Kenji Wu and Jolin Tsai proved to be most popular amongst fans and received the highest number of votes for the Most Popular Male and Female Artiste categories in a month-long online voting campaign. Kenji Wu was also the biggest winner from the Taiwan contingent with four awards, including Best Album Producer. Zhang Jie and Kay Tse received Best Male and Female Artiste Awards, as endorsed by the panel of regional judges. Kay performed her hit Cantonese single《Isolated Village》/《独家村》and latest Mandarin song 《Turn With Tears》/《跟着眼泪转弯》. 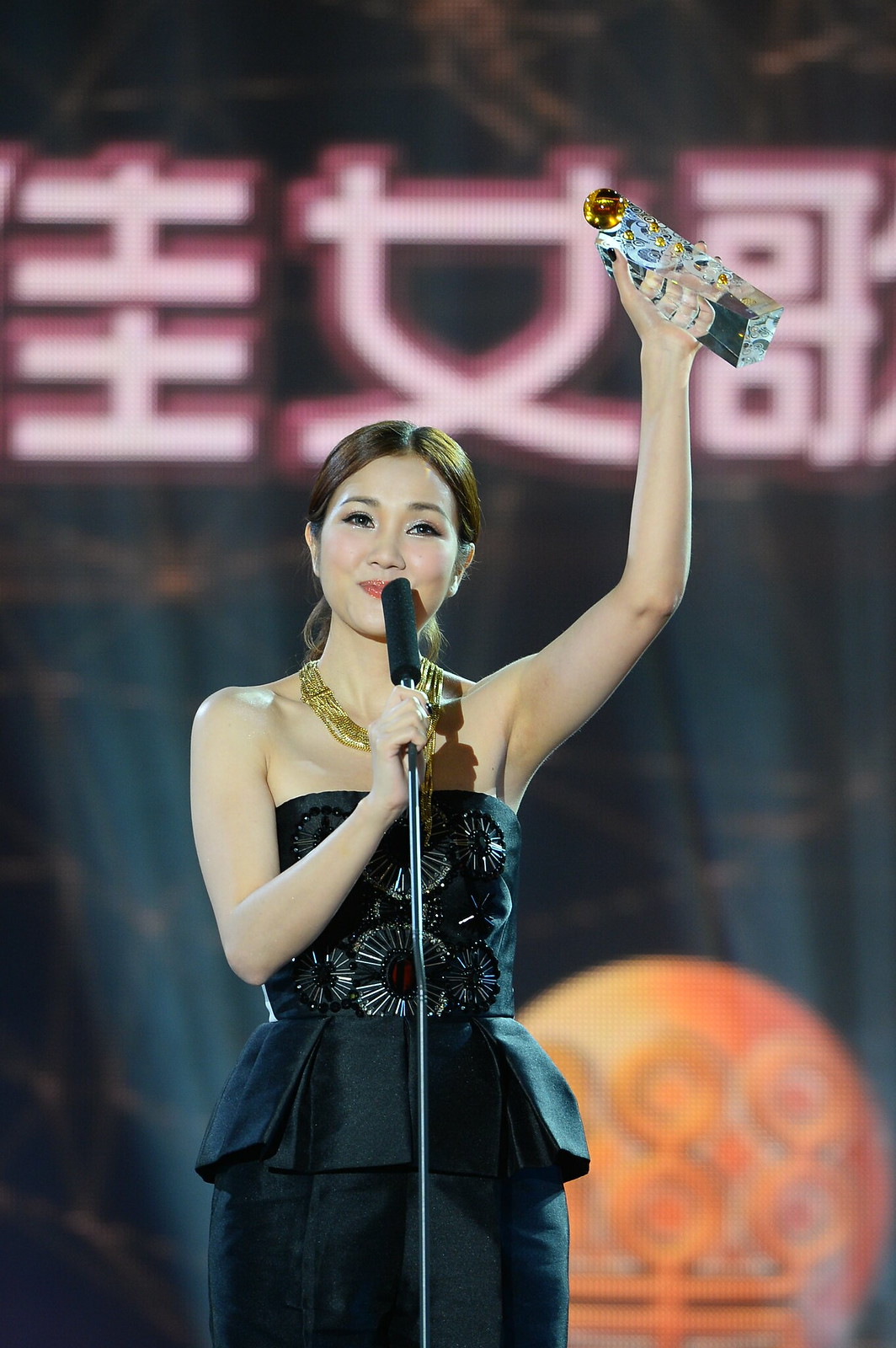 Honorary Award recipient Alex To launched his career after being crowned winner at the 4th annual New Talent Singing Awards in 1985. Since then, he released numerous best-selling albums that had stood the test of time. After receiving his award from MediaCorp Deputy CEO Mr Chang Long Jong, 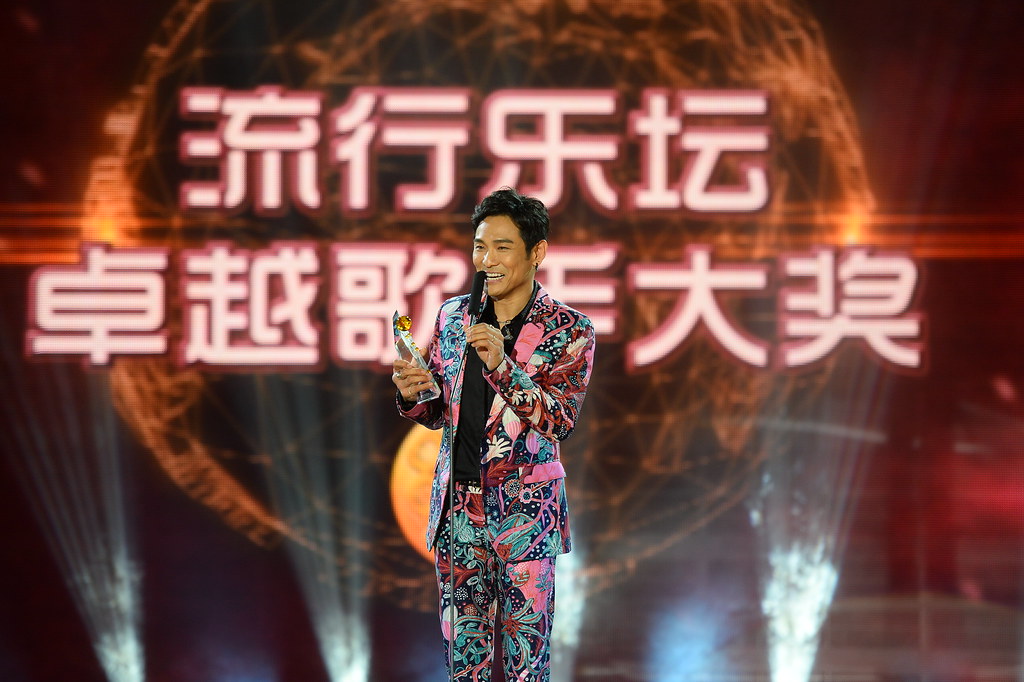 Global Chinese Music Awards ambassadors Derrick Hoh and Kelly Poon paid homage to local musicians who have made a difference in the Mandopop industry through a specially curated medley of local songs such as Stefanie Sun’s 《Dark Skies》/《天黑黑》, Jacky Cheung’s 《She Came To Listen To My Concert》/《她来听的我的演唱会》, Tanya Chua’s 《Parabola》/《抛物线》and JJ Lin’s《Practice Love》/《修炼爱情》.

Chairman of the 15th GCMA committee, Mr Cruz Teng said, “GCMA is the culmination of efforts by the seven partnering regional radio stations. The weekly chart shows and annual awards ceremony serve as a fantastic platform to promote Mandopop songs to more music fans. The industry is changing but good music should always be promoted and singers encouraged. May the movers and shakers of Mandopop continue the good fight!”

The 15th Global Chinese Music Awards Ceremony will be broadcast on MediaCorp’s Channel U on 14 November 2015 at 7pm. Hong Kong will be the host city for the next edition.

Where to Bring the Kids this Weekend? Review of Madame Tussauds Singapore

Thinking of somewhere to bring the kids? Here are four reasons why you might want to consider Madame…
byZenn