This post is submitted by Amelia Chen who is currently in Bangkok, Thailand.

It was 6pm Monday evening and I had just arrived at Siam BTS after an appointment – finally officially taking my first step into the shopping mall after a tiring day.

Before the trip, I had created a Foursquare list of nice cafes that I had shortlisted and since I was in the area, I wanted to pass by the Hello Kitty Cafe at Siam Square One and Mr Jone’s Orphanage cafe at Siam Centre just to see their pretty decor, before heading to Central World to check an item for my sister.

Because I was so bad with directions, the mall was huge, and the GPS was not accurate indoors, I got out of the building to see how I should get to the other mall. I walked along the road to try to find my way to walk but it was too warm, so I went back in and asked for help from a retail staff who reminded me that the malls are connected via the Skywalk.

By then it was slightly past 7pm. The overhead bridge was very packed as it was peak hour, with the narrow space there were still people sitting on the ground selling goods. The entire time when I was walking along SkyWalk, the ambulance sirens were endless. As the crowd was walking in a single file from my direction towards Chitlom, the middle-aged man in front of me appeared really restless – he was slowing down, looking around the surroundings wide-eyed, yet I still didn’t think that something was wrong… maybe because other people were just as calm and clueless. It seems that I had missed the sound of the explosion.

When I was in the mall, suddenly some friends messaged me the same thing: “Are you okay?” That’s when I realised a bomb had exploded nearby at famous Hindu Erawan Shine beside Grand Hyatt hotel on the Ratchaprasong junction. My buddy warned me to get out of the area because he’d expect more hidden bombs nearby. And true enough, the police managed to find two more.

Above was what I saw when I walked out to Chitlom BTS from CentralWorld, parts of the SkyWalk was closed. They directed me to walk back to Siam where I came from instead, and the BTS station was packed. Ambulances were lined along the road. I heard some thunders in the sky, and for the first time I felt very uncomfortable with that.

There are also tweets seeking for blood donation at nearby hospitals and volunteers to translate Chinese as there are injured Chinese tourists. 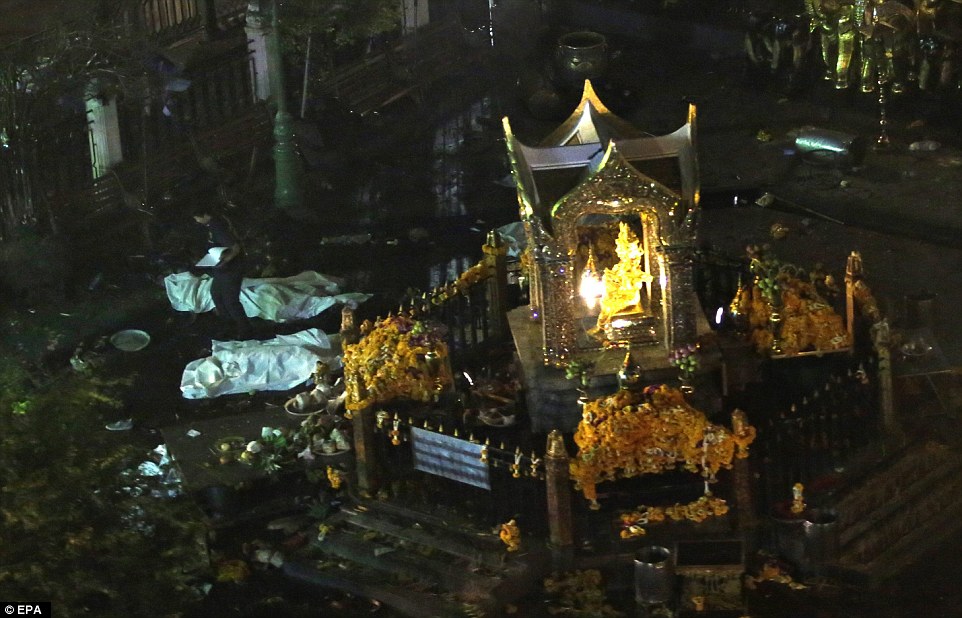 As read on Dailymail, paramedic Marko Cunningham described: ‘It was like a meat market. There were bodies everywhere. Some were shredded. There were legs where heads were supposed to be. It was horrific.’

I couldn’t imagine how quickly it all happened, and how I could almost have been at the wrong place, at the wrong time. My first instinct was to keep myself safe. My friends and family had asked me to return to the hotel as soon as possible. I really respect the bravery of the police and medics to save others despite all the dangers.

What greeted me this morning in the hotel room:

Have we taken peace for granted? 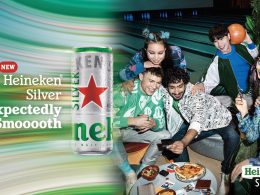 Heineken is set to excite a new generation of beer drinkers in Singapore, with the unveiling of its…
byIrone Kim Pets offer up to their owners unconditional love–so when the owner or the pet passes away, a tragedy…
byDanielle Ann
Power up your child's learning with Geniebook.
Sign up for free demo
This is default text for notification bar
Learn more