Singapore is still saying “no” to drugs – even weed 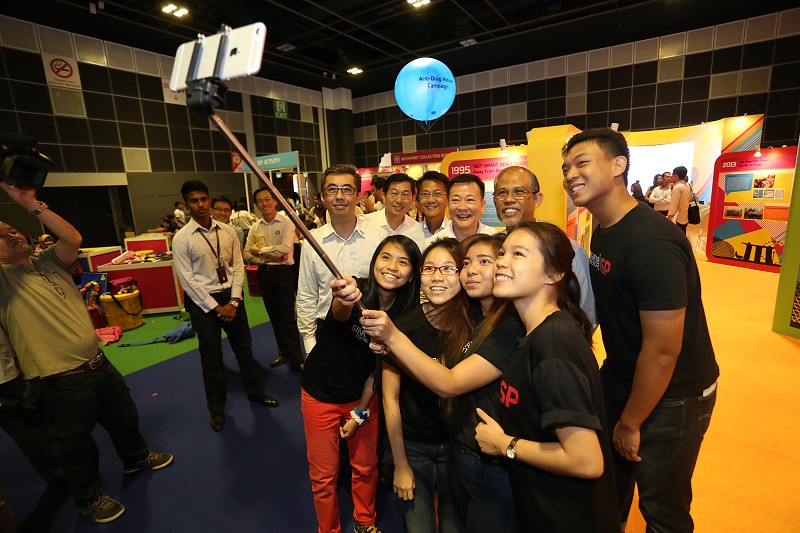 While marijuana will soon be legalised across all of United States, Singapore has just celebrated its 20th anniversary of the Anti-Drug Abuse Campaign (ADAC). A two-day Anti-Drug Abuse Carnival was just held over the weekend to raise awareness and support for the anti-drug cause. 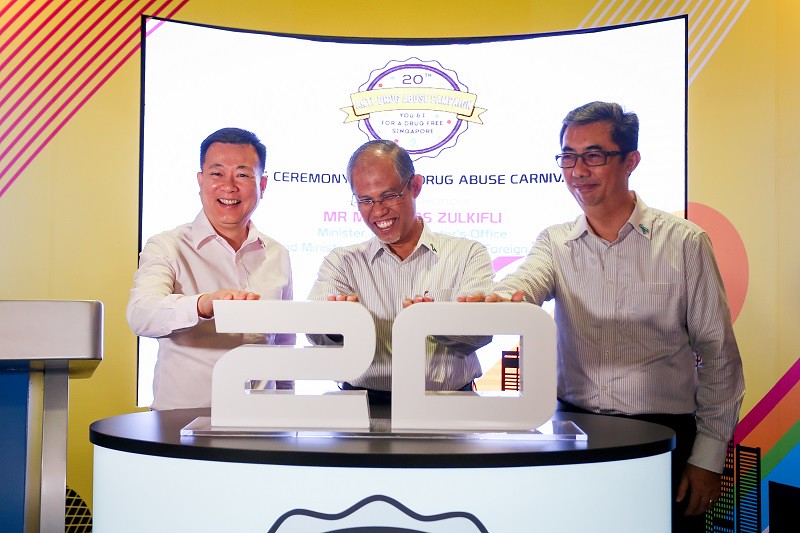 Guest-of-honour Mr Masagos Zulkifli, Minister, Prime Minister’s Office and Second Minister for Home Affairs and Foreign Affairs, shared that there is an increase in the number of youths who were caught abusing cannabis.

While cannabis, also known as ganja, weed, pot, mary jane or marijuana can already be purchased legally in some regions, he cautioned against its effects – hallucinations and depression – and stressed that is a need to continue with the anti-drug campaign here. 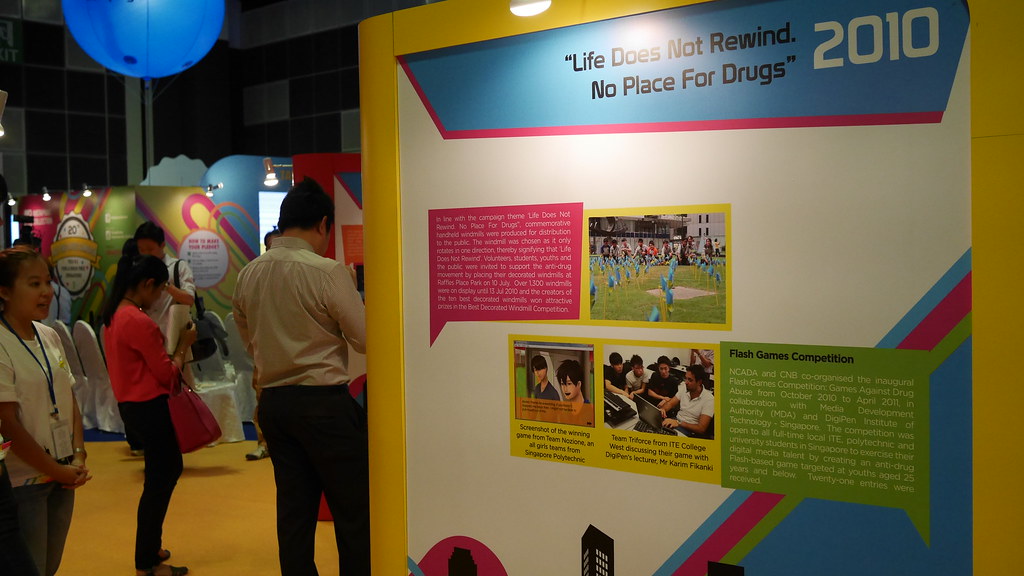 Held at Suntec City Convention Centre Hall 403, the highlight of the carnival was a special 20th anniversary photo and timeline exhibition showcasing how the community and government have worked together since 1995 to raise awareness about the dangers of drugs and to rally support for the anti-drug cause. 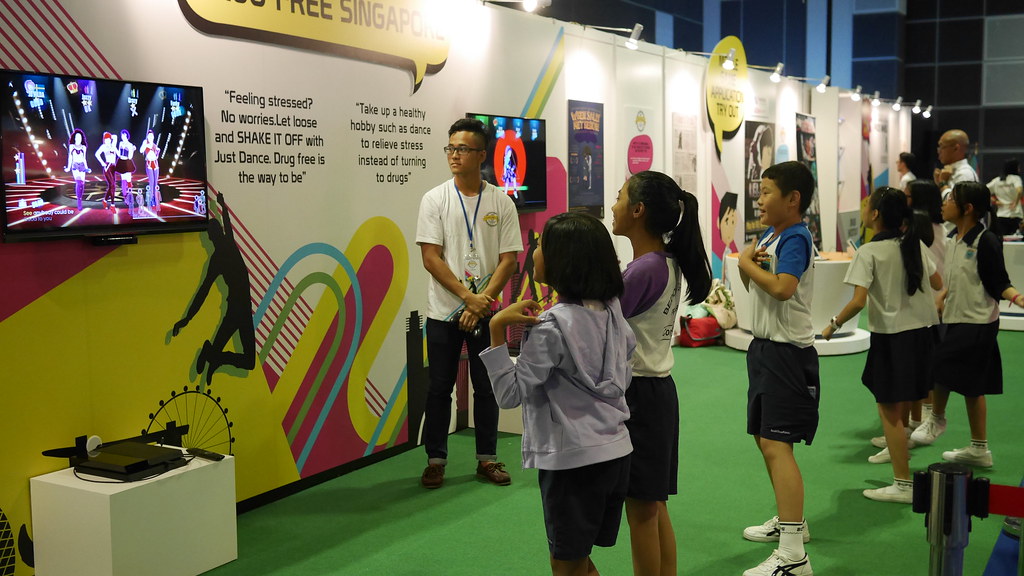 There were also various initiatives to encourage students and youths to adopt a healthy and active lifestyle, instead of succumbing to drugs. One of these initiatives is ‘Nelzon’, a runner game app based on the life of a troubled 15-year-old schoolboy, developed by students from Nanyang Polytechnic’s School of Interactive and Digital Media. 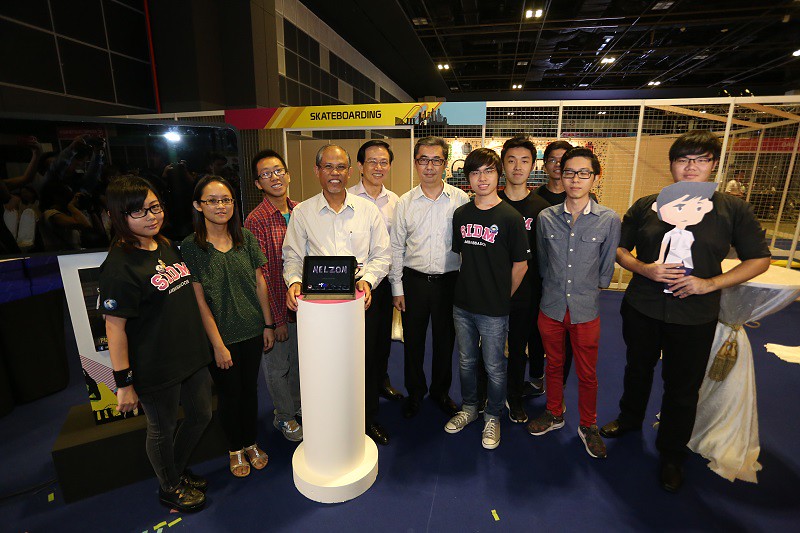 Aimed to educate youths on the evils of drugs, it was launched at the opening ceremony of the carnival. You can download it for free on either the Apple iOS store or the Google Play store for Android. 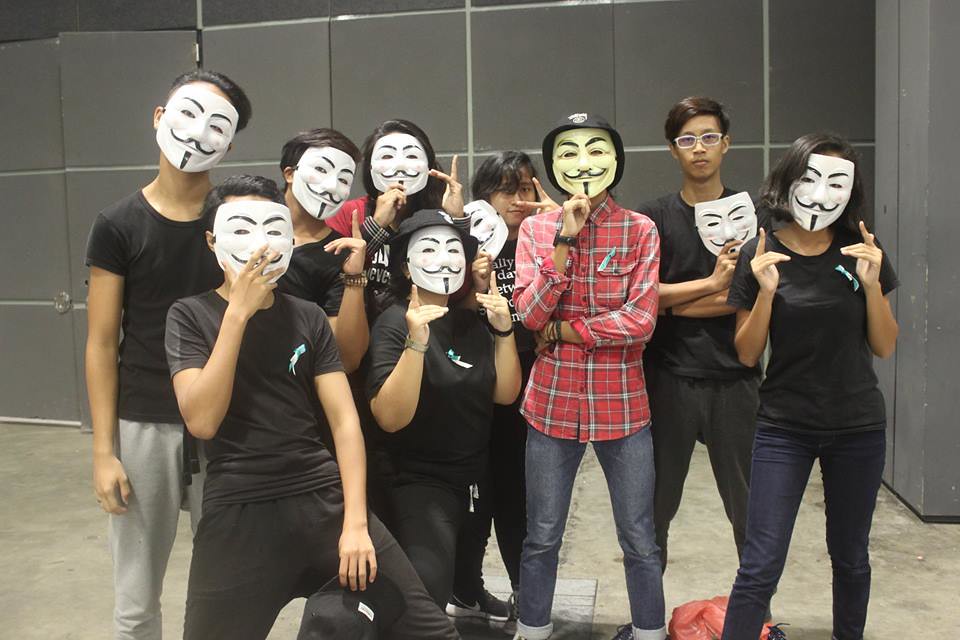 Visitors could also make an anti-drug pledge using their own mobile devices and see their pledge projected onto the media wall at the carnival. 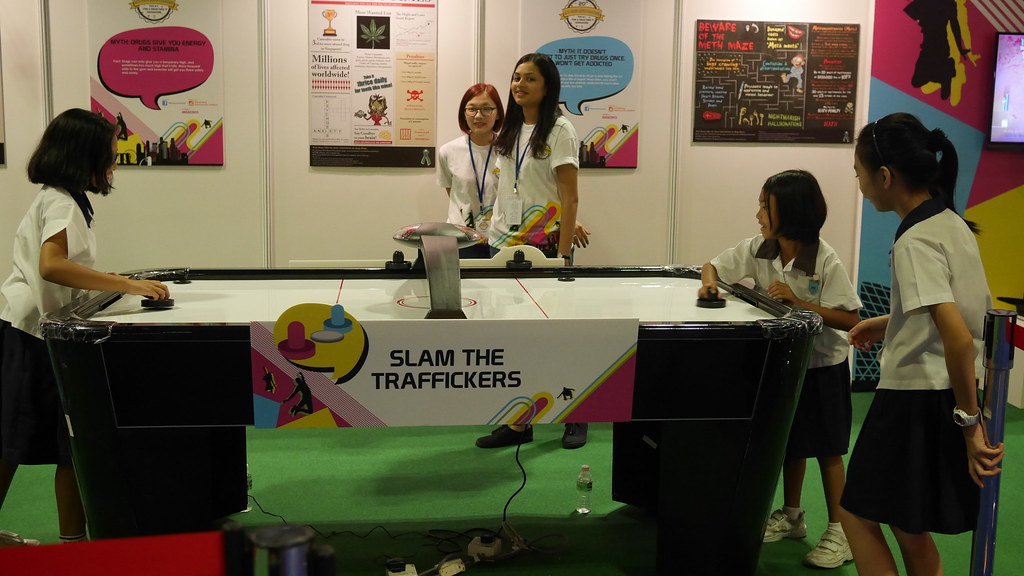 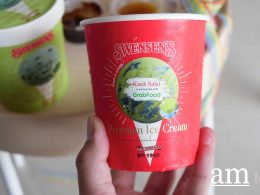 The Families for Life (FFL) Council will launch a series of online, interactive programming via their Facebook page…
byIrone Kim 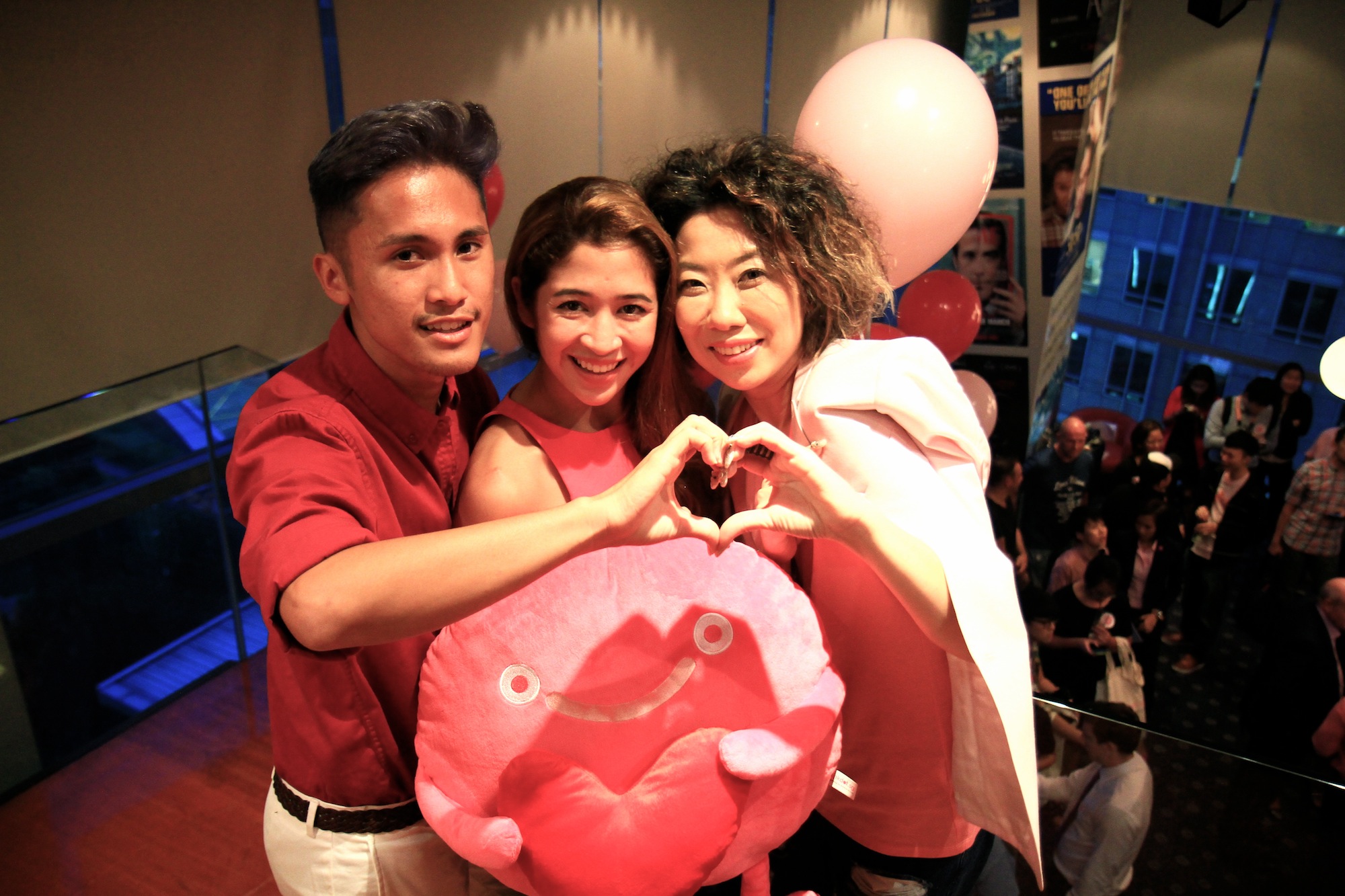 Love knows no limit. We earn the right to say, “I Do”. We deserve to outstrip the social barriers for our heartthrobs.…
byAshleey Leong