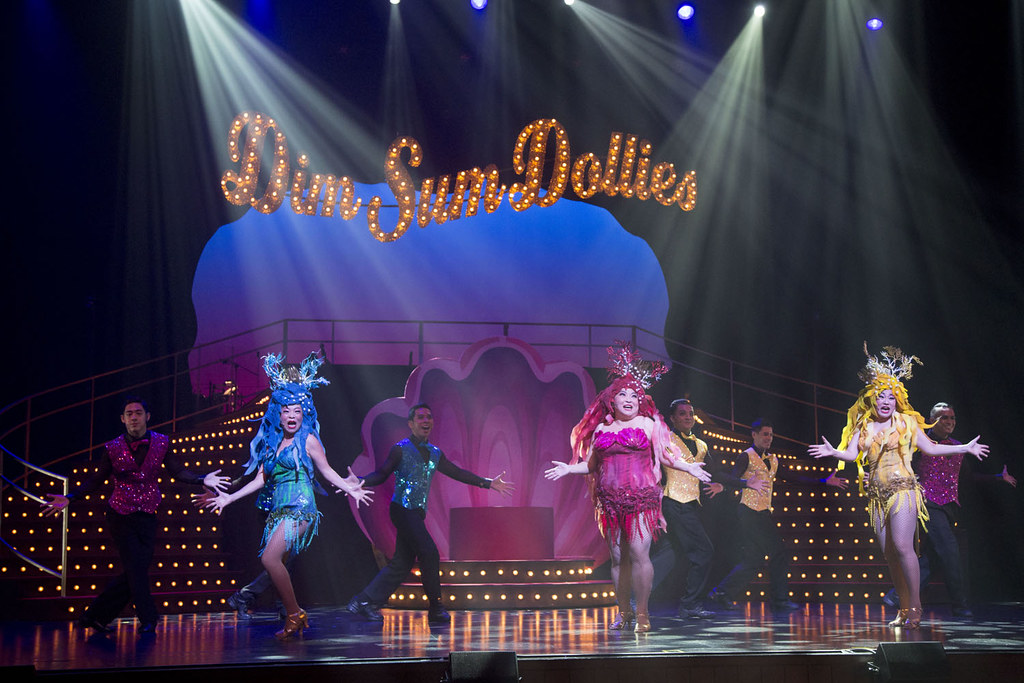 The Dim Sum Dollies are back!

My wife Rachel and I thoroughly enjoyed Part 1 and enjoyed Part 2 even more when we caught the opening night last Friday.

We think all Singaporeans should go watch it!

Here are ten reasons why:

They present a different side of the Singapore history

Sick of the sanitised and whitewashed version of Singapore’s history being reiterated again and again for SG50?  The Dim Sum Dollies are not afraid to poke fun of controversial and taboo topics in Singapore like the CPF, Amos Yee and a certain powerful lady who is the head of a large investment company.

From Mahatma Gandhi to Mao Zedong to Alexander the Great, all of them will be making appearances. You can get to know all the important people in history you need to know in just one show! 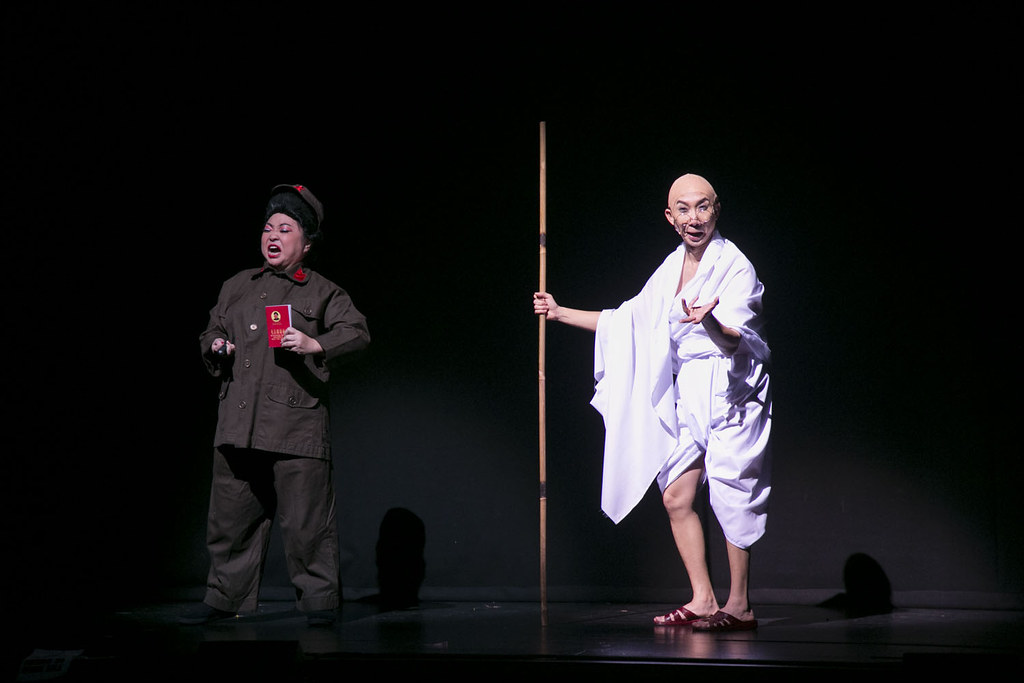 I don’t know about you, but I really do not like the “When Singapore was Syonanto (昭南島)” part of our history. All the rapes, murders and tortures get me all depressed. I know it’s an important part of our history, but I am already familiar with the retelling and would rather skip through it. Dim Sum Dollies did just that with a cheery, short segment: 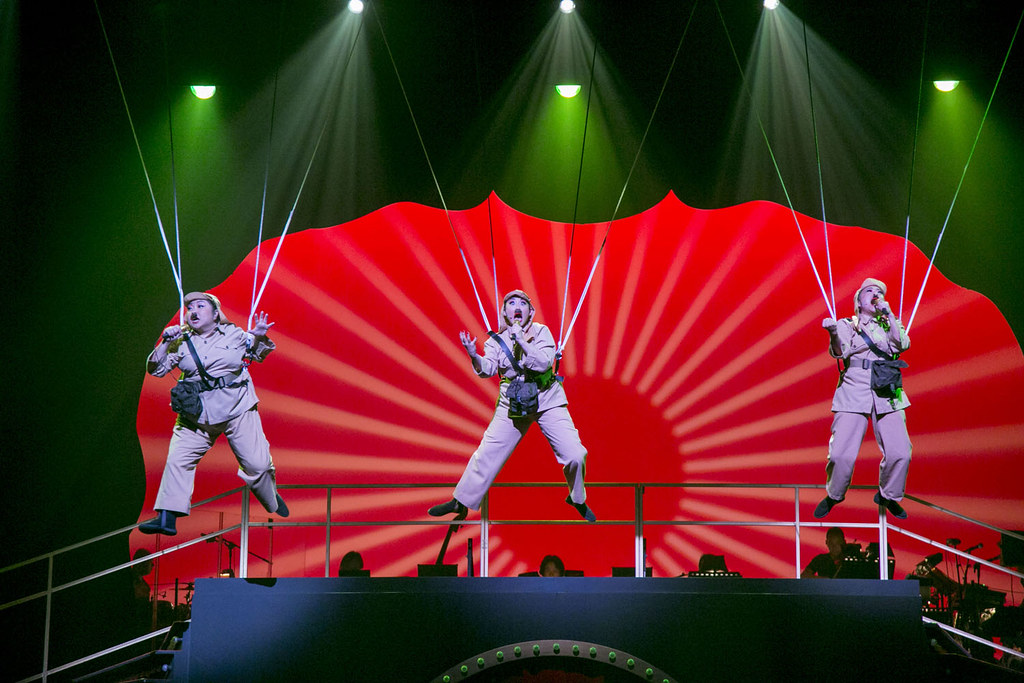 The costumes are awesome

It is one garish set of costume to another from start till end, leaving you bedazzled with all the glitters and colours.

This is a signature of any Dim Sum Dollies production. Just check out this set of costume for the local version of the “Spice Girls”: 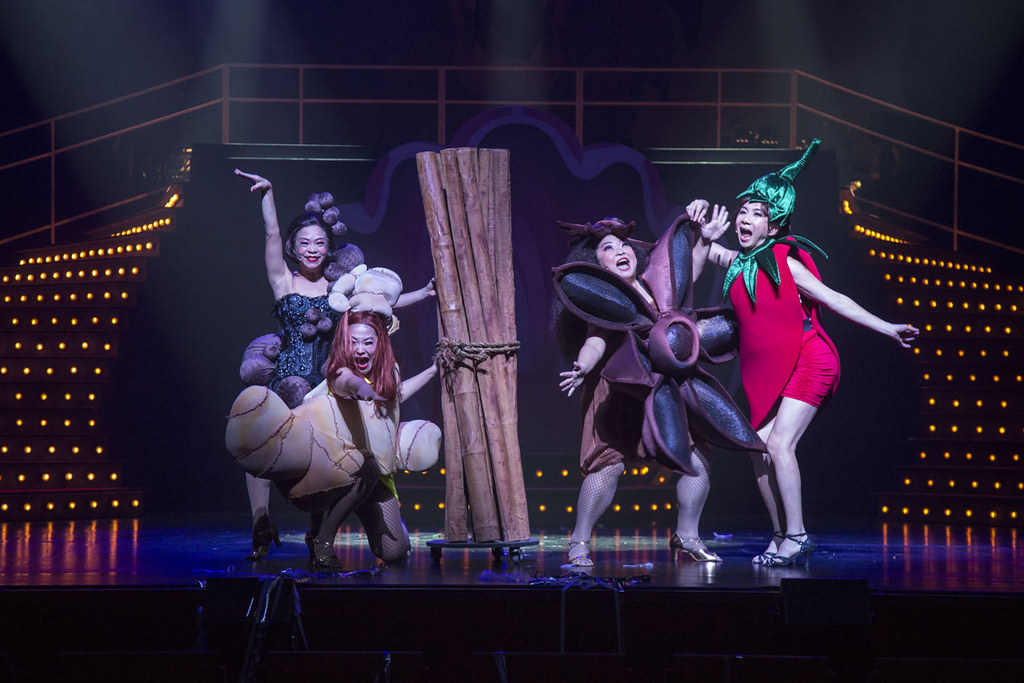 Singaporeans love to see numbers and talk about finances.

This latest Dim Sum Dollies production costed S$1.4 million and involved 10 actors, 9 musicians and about 40 people behind it all. 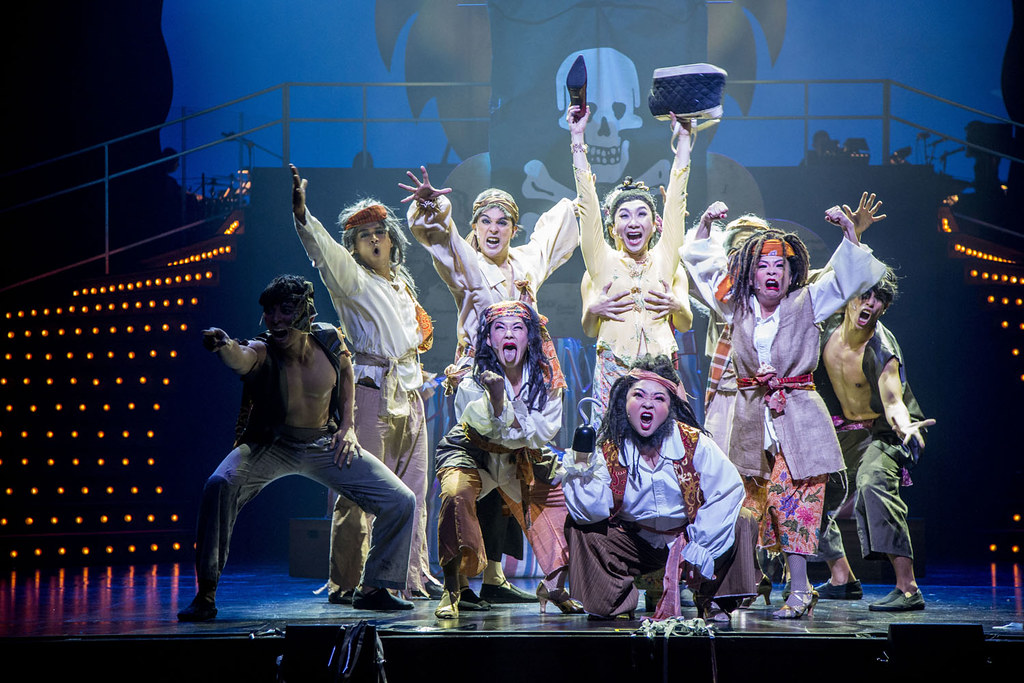 Hossan Leong plays Sang Nila Utama, a Srivijayan prince from Palembang, who legendarily founded the Kingdom of Singapura in 1299. We read about him in our local history textbook, but his character mostly draws a blank.

You have to see how Leong does it. Every time he comes back on stage as Utama, you can hear roaring laughter. Good job! 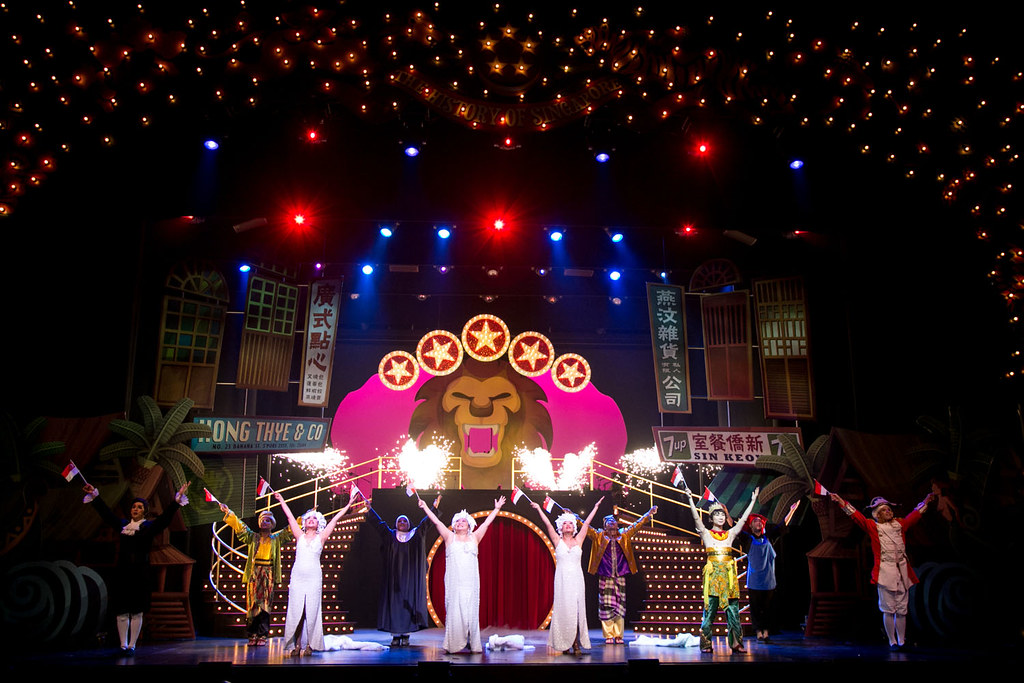 The show is obviously not textbook accurate and neither do they strive to be so. There lies the beauty. Most of the heavy part of the recorded history of Singapore were covered in Part 2. This leaves lots of room for creative interpretation in Part 1.

After all, how much do we know about Sang Ni Utama or even Sir Stamford Raffles in recorded history?

As such, the writers and producers let their imaginations go free and wild, injecting nuggets of innuendos and references to modern Singapore society which the audience can identify with. A winning formula I must say. 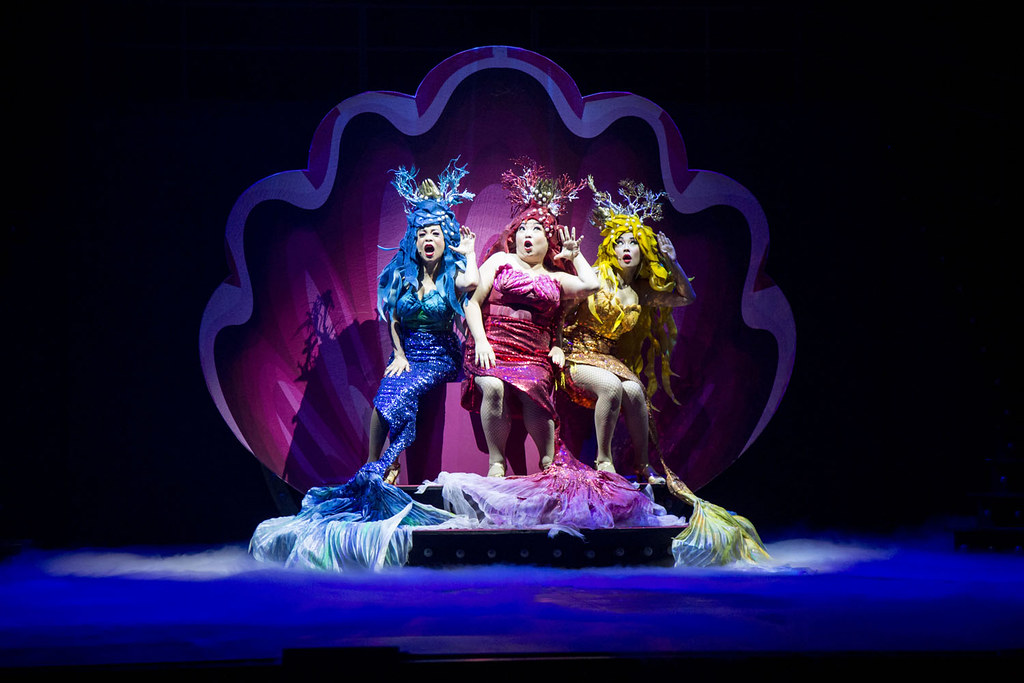 Many are rewritten from familiar songs like Miley Cyrus’ Wrecking Ball and Spice Girls’ Wannabe, among others.

Not only are they catchy, the lyrics are very funny too!

Check out the trailer:

Even my expat friend enjoyed it

Despite not getting some of the local languages used, my Danish friend, Mathilde, who had only been in Singapore for 15 months, was still able to enjoy the show. Read her review on Asia 361.

The Straits Times gave them thumbs up

If you do not trust me, maybe you will trust the review of the Straits Times? The latest Dim Sum Dollies production is described as “a frothy and fun lesson in Singapore’s history”.

Go catch it before it ends it’s  run!

Dim Sum Dollies: The History of Singapore Part 1 will run at The Esplanade Theatre until June 21. Tickets from S$48 to S$148 are available at SISTIC.

5 Bosses to Kiss at Work

Have you seen this video? A Beijing-based company from the Tongzhou district that allegedly makes their female workers…
byCaren Foo The Parcel Phone Scam and Why You Must Know About It

Have you heard of the parcel phone scam? It is the latest scam going around and the police…
byalvinology 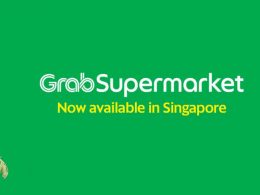 [PROMO CODE INSIDE] GrabSupermarket is now available in Singapore; Enjoy free delivery for orders S$50 and above!

AirAsia and Santan have teamed up with (RED) to create a special inflight meal, the INSPI(RED) Burger, in…
byIrone Kim