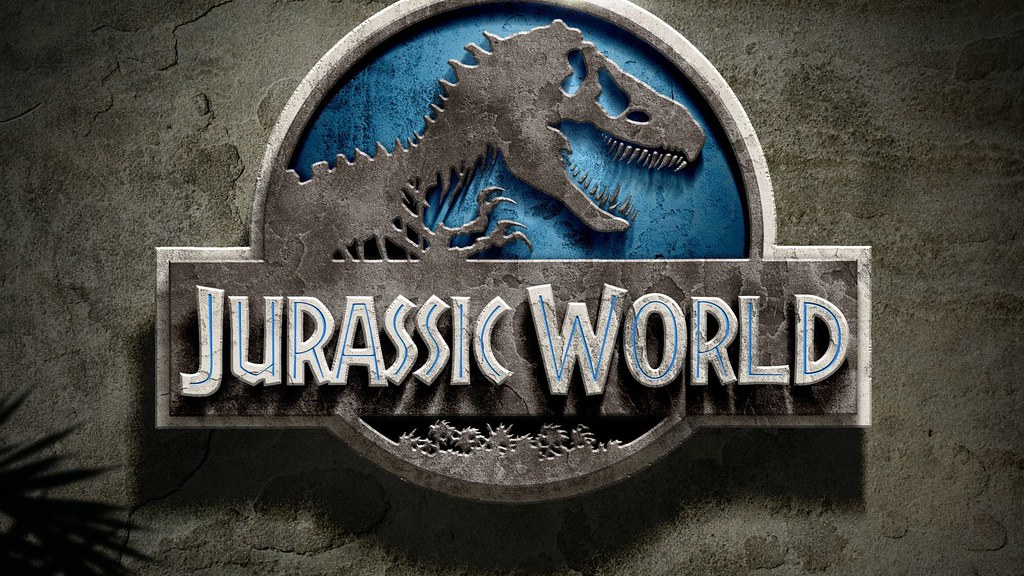 I am a fan of the Jurassic Park franchise, a series of movies based off novels written by Michael Crichton, one of my favourite sci-fi novelist.

Jurassic Park needs no introduction. If you love dinosaurs or sci-fiction, you would have read, watched, or at the very least, heard of it.

So what is Jurassic World all about? Is it better than the last 3 movies, produced almost over a decade ago?

After having watched the movie during the gala on 9th June (Yay, first in Singapore to watch!), I think Jurassic World is well worth the ticket price.

Jurassic World is a little like Jurassic Park, but all grown up. Everything is bigger, better and faster:

Without giving too much away…

The CG effects are all grown up as compared to what we got in the last movie more than 10 years ago. The visuals are a treat to watch.

The dinosaurs are bigger, faster and stronger than the last movie. You will know why when you watch.

The whole park is bigger now, built on top of the remnants of the original park. The fictional technology in the movie is now way more advanced. Humans are no longer just satisfied with recreating dinosaurs as they were.

The action scenes move much faster, and things went out of hand in the blink of an eye.

What I love even more about the movie is that despite it being a successor created more than 10 years after the last movie, there are various homage to the old movie sprinkled throughout the movie. The old Jurassic Park jeep and the Jurassic Park T-shirt both made an appearance. There is even a short scene where the characters went back into the premises of the old park. I call this fan service.

At the end of the day, Jurassic World is a movie that you must watch if you are a fan of the original movie. If you didn’t like the original movie, then don’t bother. You might be happier watching Barney and Friends. Single? Married? Starting a new relationship? Breaking up with someone? Hang in there! Whatever love story you are…
byIrone Kim