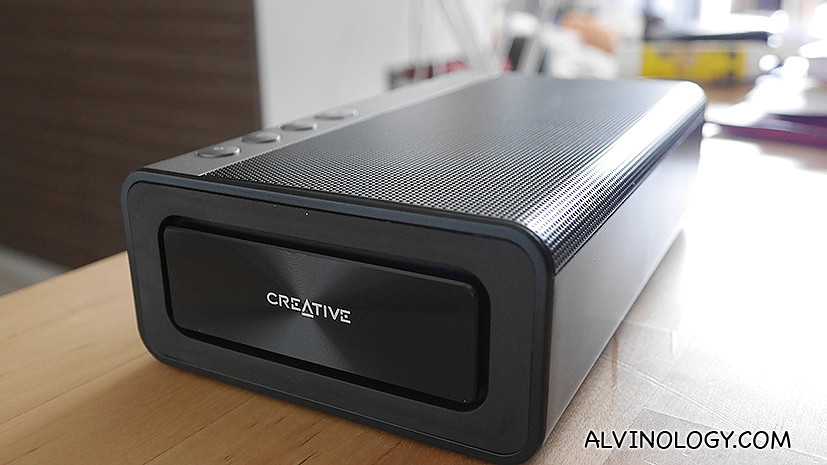 Here’s an affordable multi-purpose bluetooth speaker that should meet just about your every single need. Creative is generally not well-known for their product aesthetic, but they do pack their products with loads of features at amazing prices.

The new Creative Sound Blaster Road 2 is one such example:

It is currently retailing at S$229 if you purchase it directly from their online store.

Beside it’s well-reviewed audio quality, the compact boom box packs a punch with many nifty features like the following:

Can be used as a wireless bluetooth speaker. 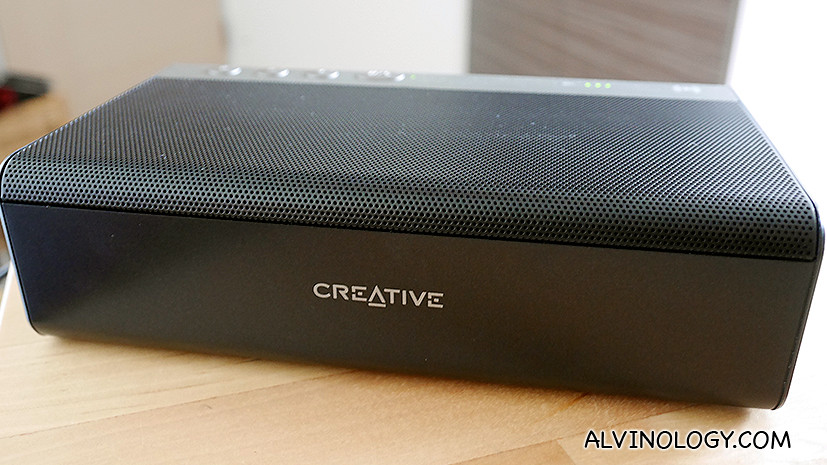 Can be used as a wired speaker using an AUX input from an MP3 player or other device (note: no AUX cable is provided). 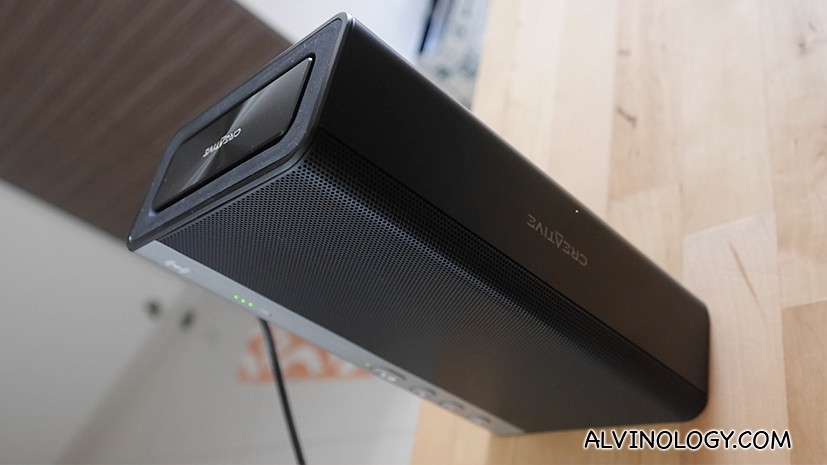 Can be used as an audio output for your computer when connected via the included USB cable to your computer. In other words, you can also use it as a normal PC speaker.

Has a built-in digital recording function that can record your voice, a phone call using the handsfree feature or any sound that is being sent to the speaker from whatever source. Hence it’s a recorder as well. 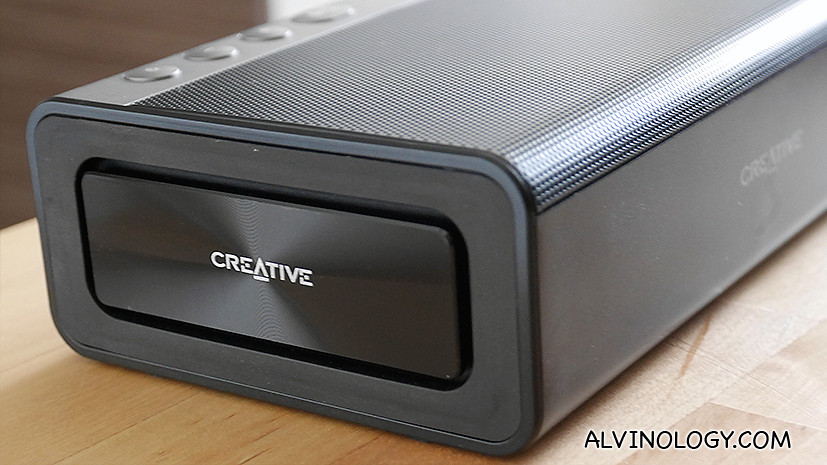 Has a MicroSD card slot (up to 32GB capacity) that can hold MP3, WMA or WAV files for playback. So it’s a Mp3 player too.

Has the ability to shuffle music from the MicroSD card during playback, or just repeat all the music in the order in which it was placed in the music folder on the memory card. 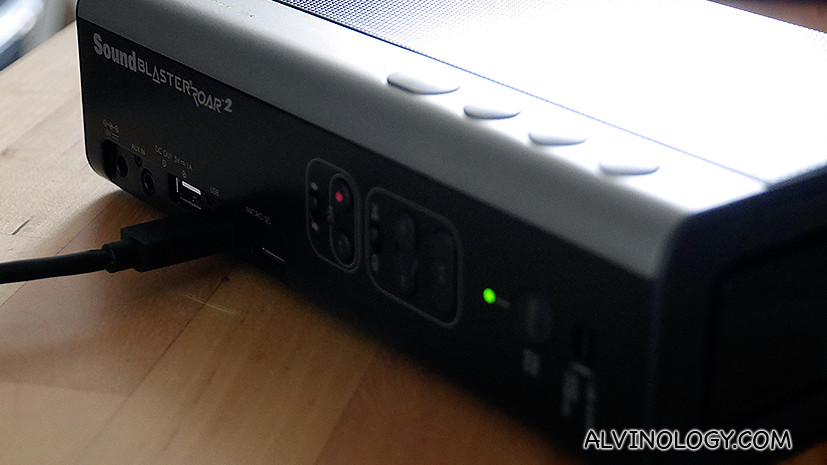 Has the ability to use the MicroSD card as a mass storage device when connected to your computer. Amazing isn’t it? It is also an external storage device.

Has NFC pairing for use with devices that support NFC like some smartphones and tablets.

Has the ability to charge other USB devices using the 1A USB output. Wow… it’s even a portable charger! 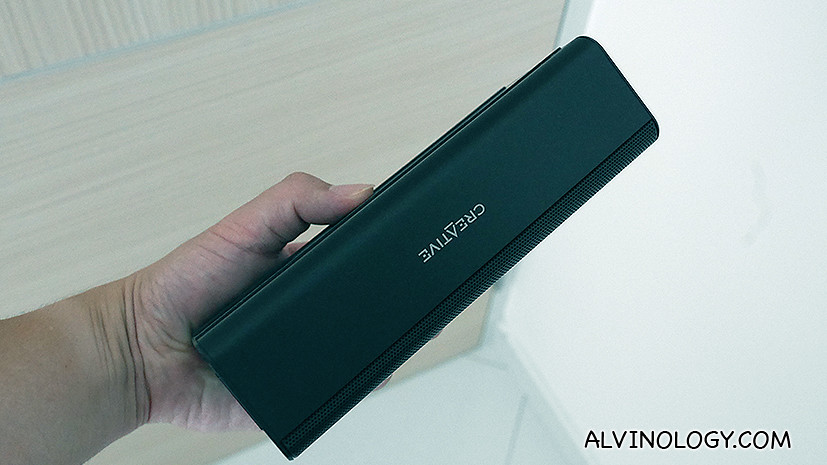 Has a bedtime mode that plays music for either 15 or 30 minutes then gradually reduces the volume before automatically shutting down. It’s also a lullaby machine.

Roar feature let’s you put the speaker volume into overdrive by a simple press of the button. It is like a lion! 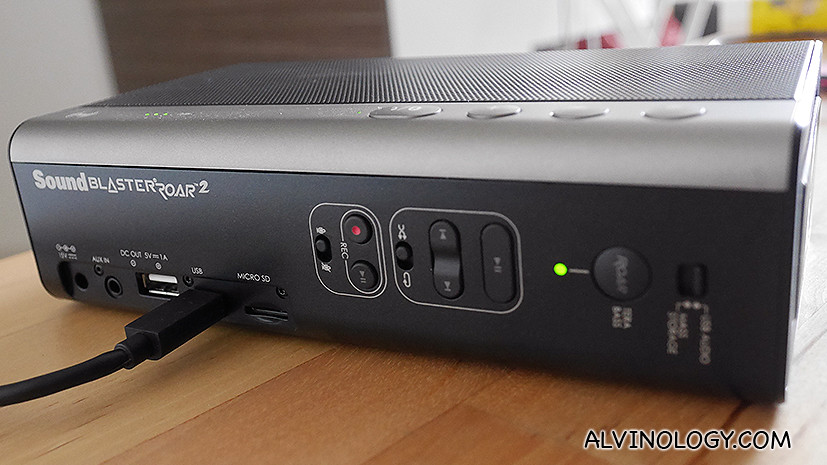 Works as a handsfree speaker phone with your smartphone. Answer, reject and end calls from the speaker. It can transform into a speaker phone too! 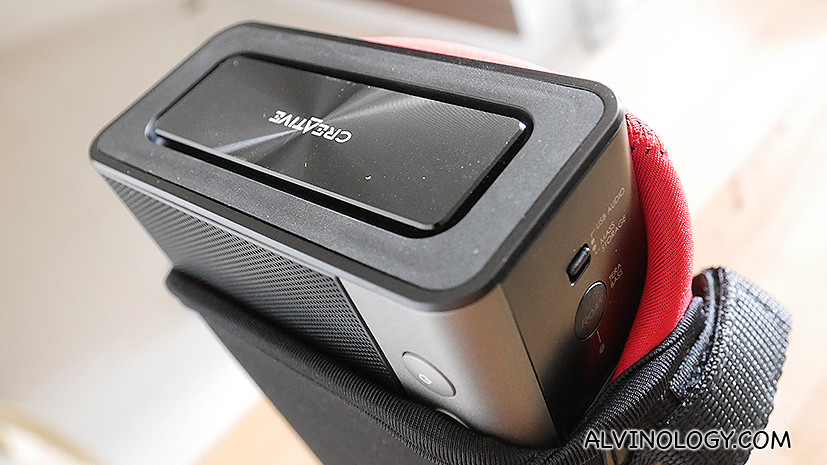 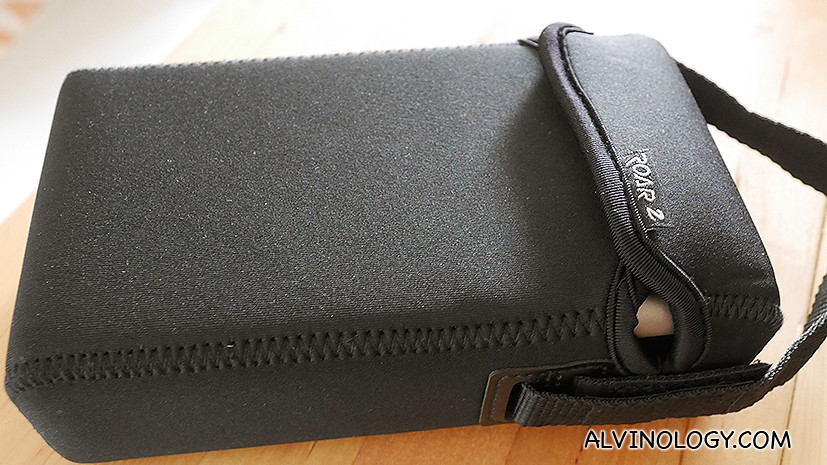 Find out more on the Creative online store.

“The original Classic Sound Blaster Roar was an amazing feat of audio engineering. It was truly a speaker that defied the laws of acoustic engineering. We razed through countless designs and overcame seemingly impossible design obstacles. In the end we created a portable Bluetooth wireless speaker with powerful killer audio and kickass thumping bass in a size no larger than a booklet.” Shared Sim Wong Hoo, Creator of the Sound Blaster and CEO of Creative Technology Ltd.

“But that was just the beginning. With the all new Sound Blaster Roar 2, we have upped our game and taken the feat of speaker miniaturization to the next level. The main design intent of the Sound Blaster Roar 2 was to create a smaller-lighter-sexier version of the Classic Sound Blaster Roar while retaining its sonic DNA. This is even more daunting than the designing of the original Sound Blaster Roar, because by the law of physics, great audio simply requires a larger enclosure. By further pushing the envelope of high-powered portable speaker design, we have again achieved a new ‘impossible’.” 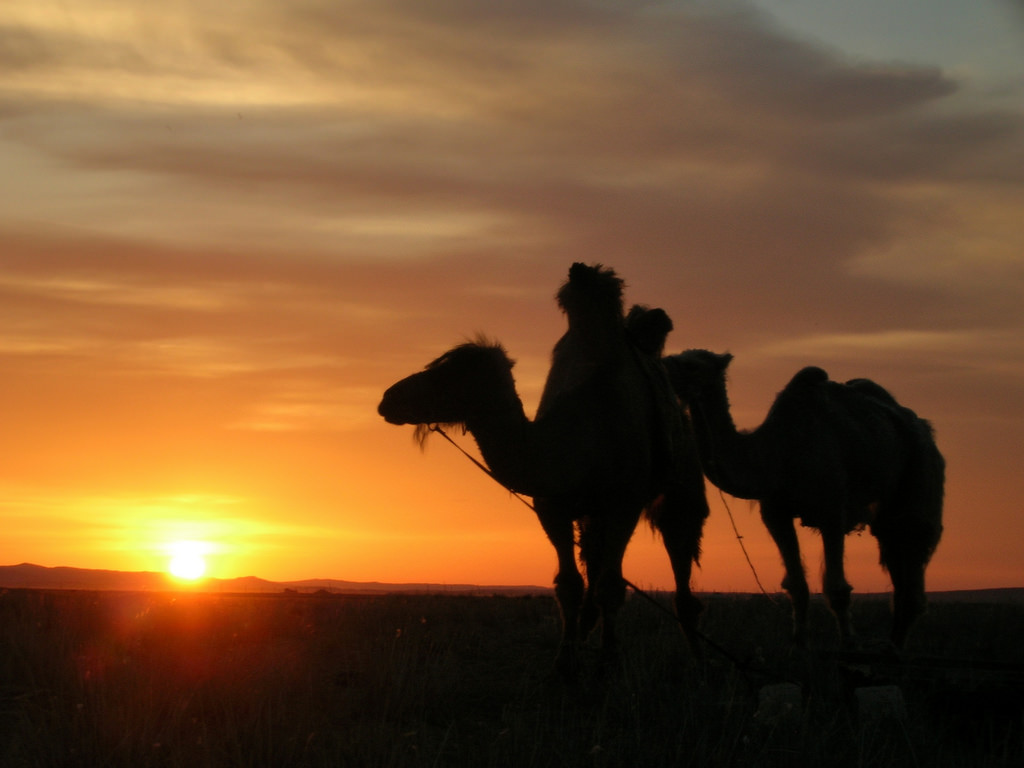 Mongolia – Call of the wild

The burly Mongolian slammed into me and stuck his hand down my front pockets. I blocked his hand…
byJeremy Koh

Fincy, the money app that facilitates seamless and contactless currency exchange across Asia, announces its foray into the…
byIrone Kim 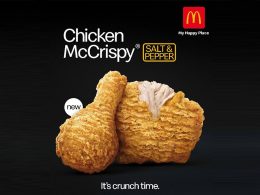