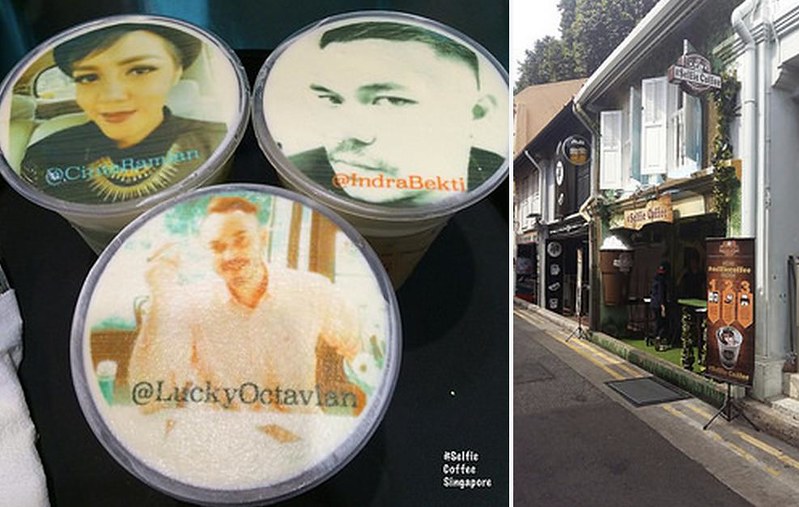 migme, the company where I work, is hosting a group of celebrities from Indonesia and Nepal for Music Matters Live, happening in Singapore from 20 to 24 May.

Yesterday, my colleagues brought a group of Indonesia celebrities, Rinni Wulandari, Cinta Ramlan, Indra Bekti and Lucky Octavian to the Selfie Coffee Singapore cafe which just opened in early May.

How does it work?

You order your choice of iced coffee and a special machine will print your selfie onto the coffee like this one of Rinni Wulandari:

Currently, selfie coffees are only available in three countries in the world – Taiwan, Malaysia and now, Singapore. 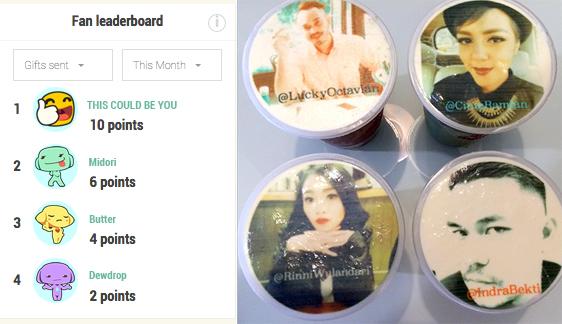 Prior to the Indonesian celebrities arriving in Singapore, we got the users on migme to send virtual gifts to them. The guys who are the top gifters on each of the celebrity’s account will get his/her face printed on a cup of coffee which the celebrity will drink. Check out the fun photos:

If you are interested to visit Selfie Coffee Singapore, here are the details: 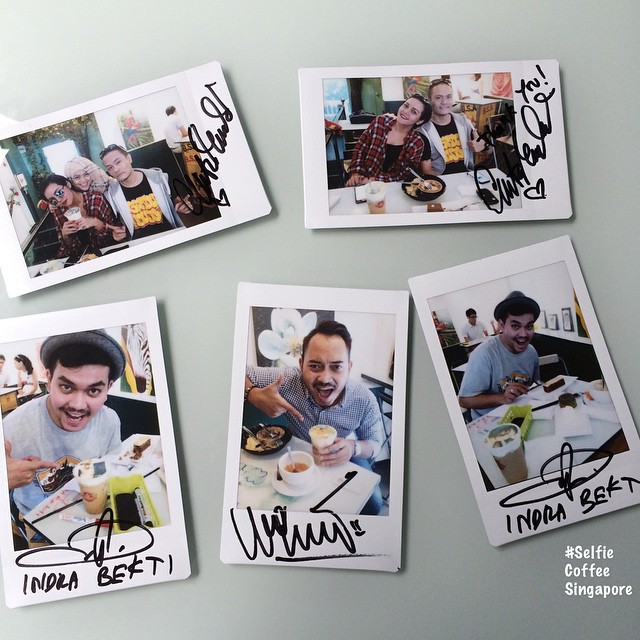 As a side note, two celebrities on migme, Rinni Wulandari from Indonesia and Abhaya and Steam Injuns from Nepal willl be performing for Music Matters Live. If you are interested to catch them, the dates and schedules are as below. The performances are all free: 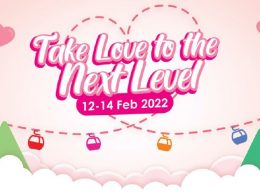 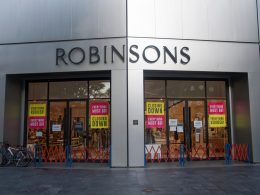 The closure of the last two Robinsons at Raffles City Shopping and The Heeren continued under KordaMentha, with…
byDanielle Ann