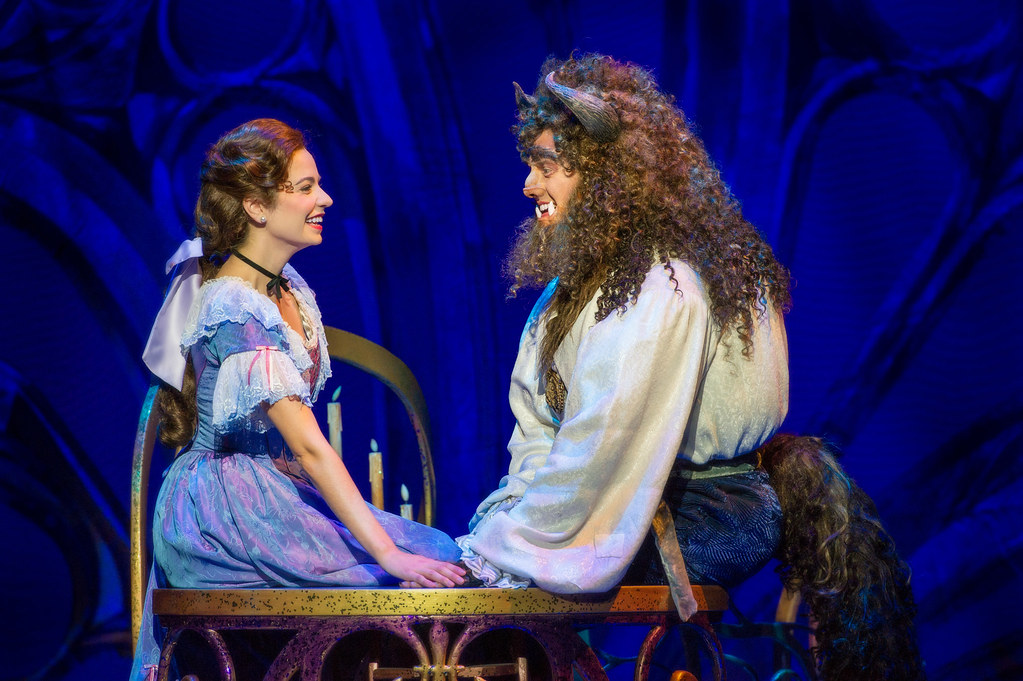 Just a little change
Small to say the least
Both a little scared
Neither one prepared
Beauty and the beast”,

who can forget the Academy-award-winning theme song to Disney’s Beauty and the Beast (1991) which was the first animated film to earn a Best Picture Nomination at the Oscars as well as a record five Oscars nominees, the most for any animated film to date.

Likely one of the best and most beloved animated film in recent history, the stage musical for Beauty and the Beast is now showing at Marina Bay Sands Theatre in Singapore.

Seen by more than 35 million people, the original Broadway musical spectacular is based on the animated feature film where it premiered on Broadway in 1994 and ran for 13 years. The show’s original Broadway creative team have now reunited after 20 years to re-imagine the international tour of Beauty and the Beast and bring this Broadway classic to life.

I caught the opening night performance on Saturday evening. A large part of the audience consists of young kids, mostly not even born yet when the animated film was first released.

Catch some of the behind-the-scene videos:

The songs were lovely, the set was beautifully crafted to bring out the fairy tale feel to it all. There were several slapstick humour peppered in, likely to keep the little ones entertained. It’s a Disney production afterall. The latter were a little jarring for me, bu the kids in the theatre love it and could be heard laughing throughout in amusement. It was fun watching the cartoon non-human characters like the clock, teapot and candle stand being enacted by costumed talents. The costumes were intricate and crafted just like they look in the animated film: 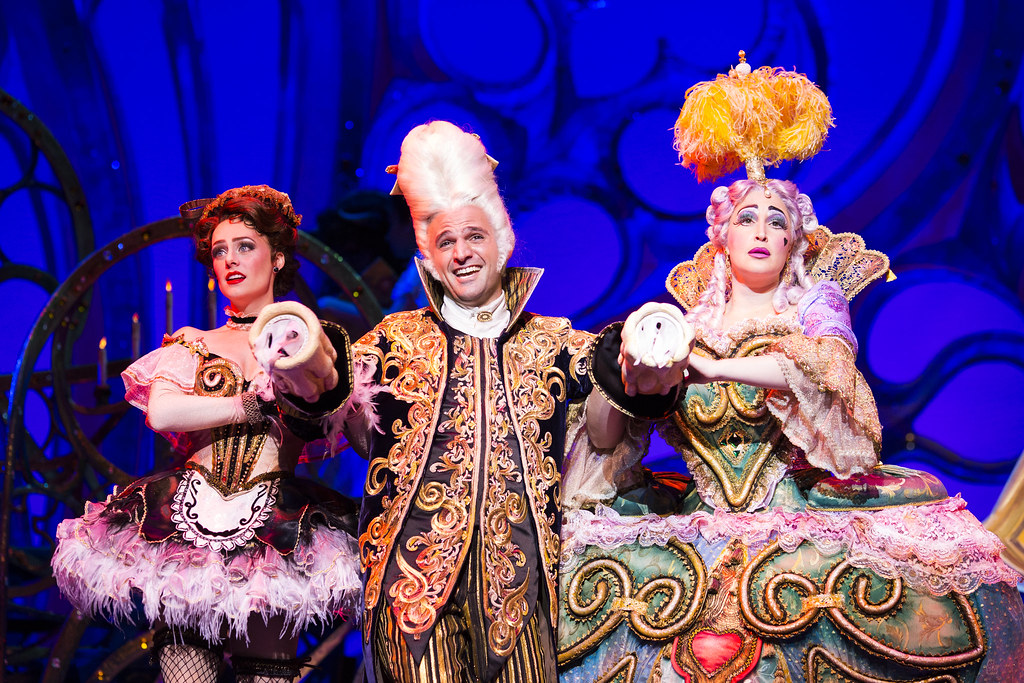 Plot-wise, don’t expect anything new or different. Why change a classic which moved many?

It is good, wholesome entertainment for the whole family and I would recommend it to be watched by parents with young kids. It probably will make an excellent musical to catch for dating couples too. 🙂 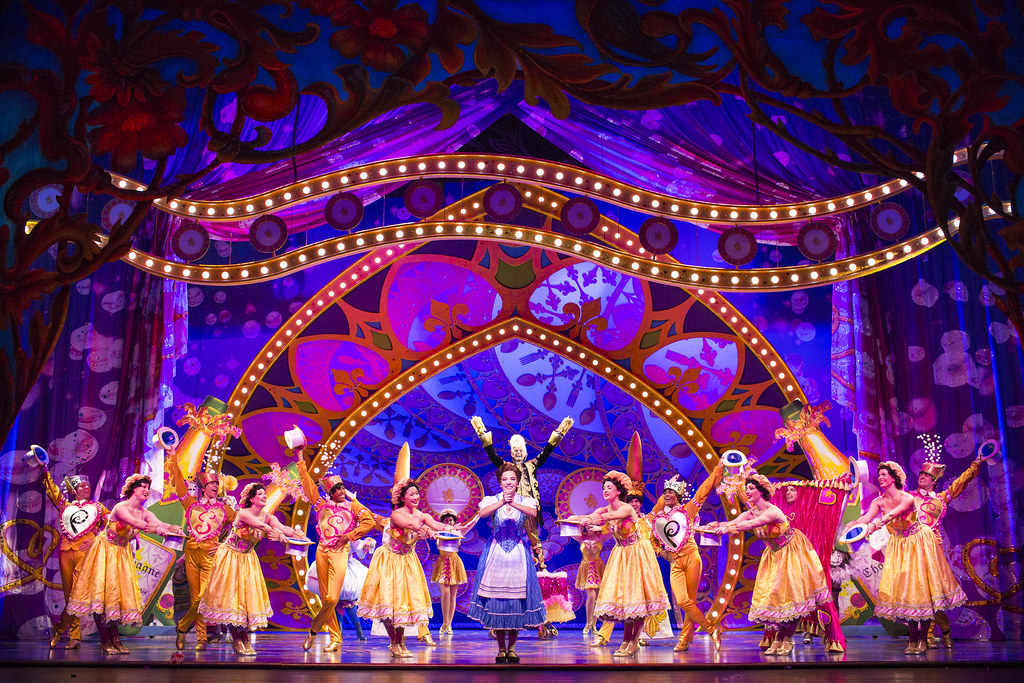 Tickets to Disney’s Beauty and the Beast are now available on sale. Visit the official website for more details.

We are giving away FOUR tickets to watch the Beauty and the Beast musical at Marina Bay Sands to ONE lucky winner! To win, simply follow these steps: 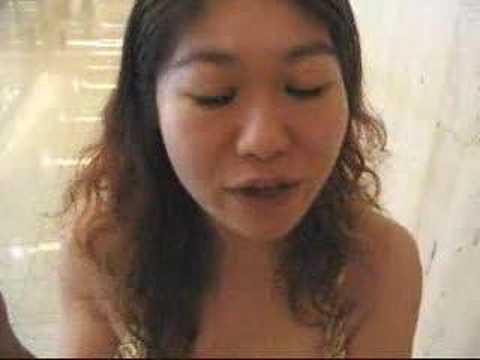 Brought to you by the Singapore Cosplay Club and SCC Square. 🙂 I will be going down to…
byalvinology

If you have missed the news, Singapore television actress, Rebecca Lim, 29, was recently slammed by Singaporeans for…
byalvinology