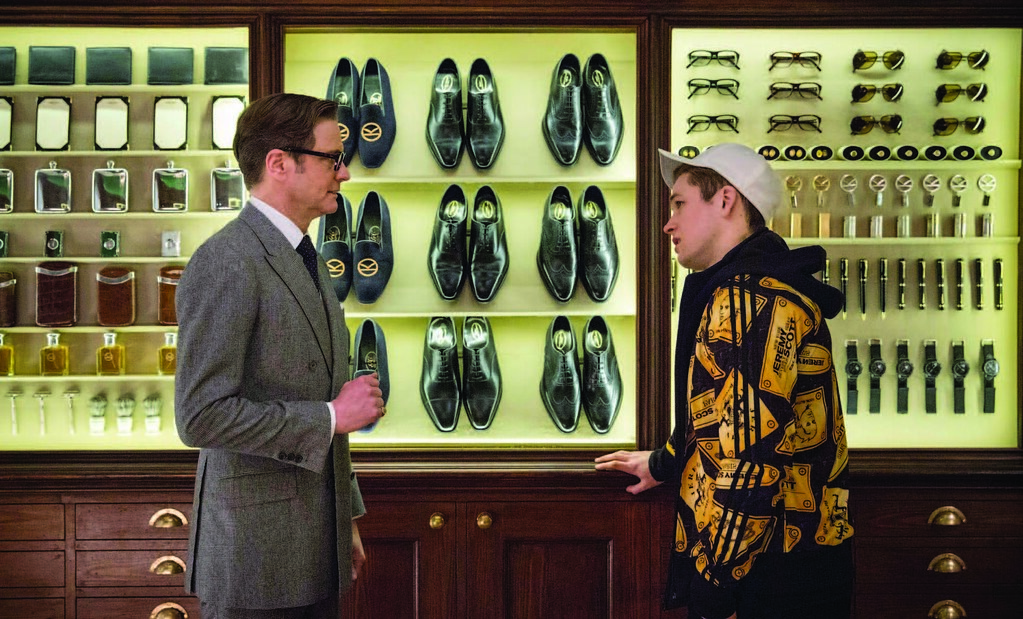 Based upon the acclaimed comic book and directed by Matthew Vaughn (Kick Ass, X-Men First Class), Kingman: The Secret Service tells the story of a super-secret spy organization that recruits an unrefined but promising street kid into the agency’s ultra-competitive training program just as a global threat emerges from a twisted tech genius.

If you are a fan of Matthew Vaugh’s earlier script collaborations with Jane Goodman, you will enjoy this movie. As with most of Vaughn’s other comic book/graphic novel adaptations (Kick Ass, Stardust), Kingsman:The Secret Service is not exactly the same as the comic book it is based upon. In fact, the similarities between the two can probably down to the plot-  a street kid shows great potential as a spy and helps save the world from an evil villain and does all this with a British accent. Oh, that and the fact that Mark Hamill is featured in both the movie and comic book (I had great difficulty recognising him in the movie though!) 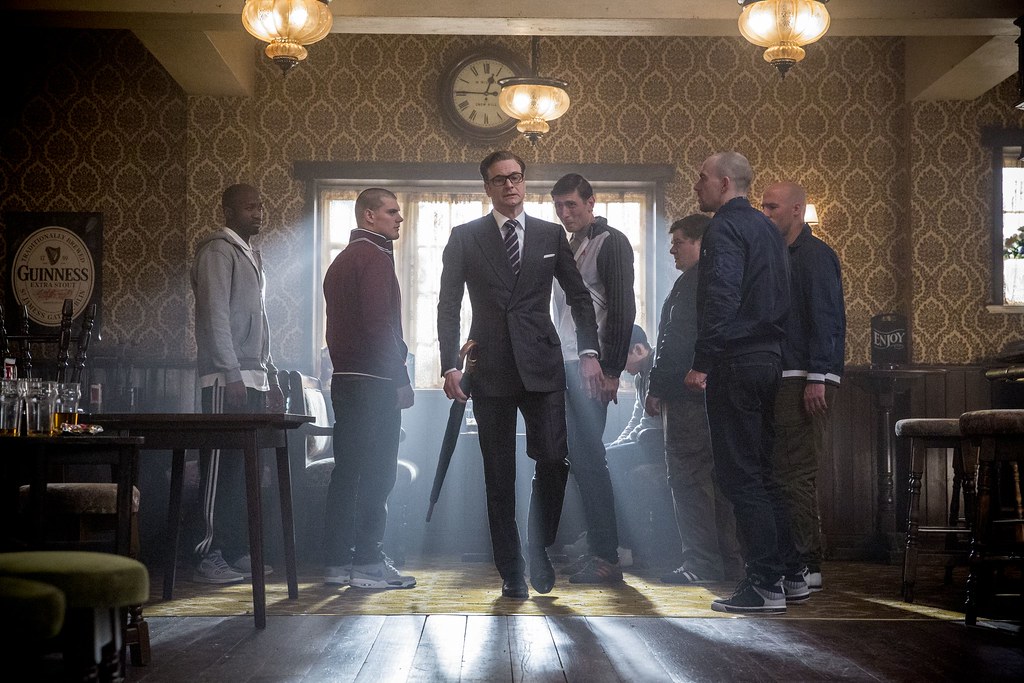 Kingsman: The Secret Service is a  movie that comic book and spy movie fans, who can laugh at themselves, will enjoy.  Matthew Vaughn is not above making fun of making a dig at how passe the traditional spy movie, James Bond, for instance having Eggsy (Taron Egerton), the promising street kid taken under the wings of Harry Hart (Colin Firth), name his canine companion “JB” (which stands for “Jack Bauer” from 24 rather than James Bond). Vaughn’s sleek treatment of the script and his acknowledgement of the audience’s intellect makes even product placements (look out for the scene blatantly featuring MacDonald’s) enjoyable  devices which add to, rather than take away, from the story.

Kudos also to Vaughn for not falling into the trap of being overly sentimental and enamoured with characters, killing them off when necessary to further the plot and allowing them to be imperfect and human. This results in you genuinely feel for and fear for their lives (rather than believe that they will be fine by virtue of the fact that they are the ‘good guys’).

Those looking for the traditional fight sequences, explosions and intellectual manoeuvres between the good and bad guys won’t be disappointed either. As in Kick Ass, Vaughn is very generous with the fights and explosions. He also dials down the violence by a notch, particularly for one scene which involves deaths on a large scale and is depicted in a merry way through fireworks and mini atomic mushroom clouds (I won’t go into the details so as not to spoil the movie for you). While generally not too gory, the calm coldness of how some of the characters are killed off probably makes this movie somewhat unsuitable for young children.

Overall, this is a movie with good lines (delivered with crisp British accents), well-executed plot, tight choreography for its action sequences and Colin Firth as a believable gentleman spy who has nifty moves. Throw in a rare glimpse of Mark Hamill (who is renowned for his selectivity when it comes to works) and this is definitely a movie worth watching.

Kingsman: The Secret Service opens on 12 February. Catch it in movie theatres.

The reigning queen of pop ballads, Celine Dion, plus the live-action remake of one of Disney’s most romantic…
byalvinology

There are many reasons to check out i Light Marina Bay, Asia’s leading sustainable light art festival. Into…
byalvinology