Review: The Prison Within How would you react if your schoolmate or friend wants to join a gang? Or you find out that a beloved family member has been hiding a secret from you?

These were some of the dilemmas presented in this 1 hour 15 minute musical, The Prison Within, that  NYP (Nanyang Polytechnic) social work students put together. While not as snazzy and professional as Broadway productions, the musical had great heart and some pretty ingenious ways of setting up and changing the backdrops without burning a hole in the pocket. The Prison Within was the first time that the CARE (Community Action for the Rehabilitation of Ex-Offenders) Network, in collaboration with the NYP students, put up a musical. I liked how they weaved the closing address by the guest of honour, Mr Maliki Osman, into the musical so that it doesn’t feel too jarring. Based on real-life stories, the cast of the musical also included a former offender whose own experience was also weaved into the musical.

While the musical was a one-off performance, you can find out more about the CARE Network here and participate in future events of theirs.  If the musical is anything to go by, their future events should be quite insightful and enriching. 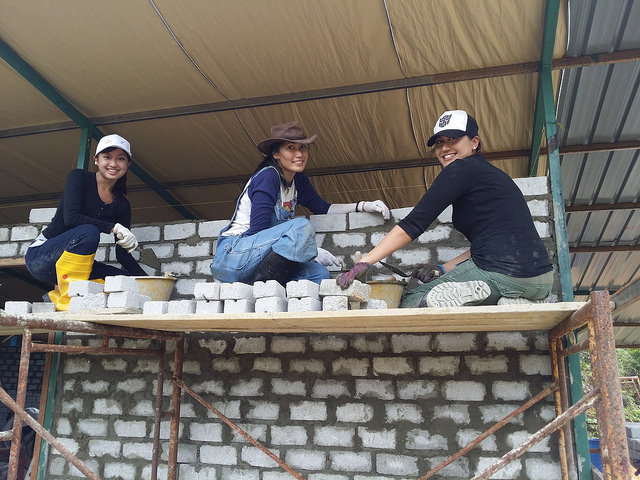 Are you looking to do something heart-warming on your trip overseas this year? Have you considered combining volunteer…
byPrema Devi