It may be just days into the new year, but hey, now’s a good time to start planning trips for 2015.

Here are five short trips you can consider (not your usual suspects).

Hoi An’s not exactly an under the radar destination.

The town is famous for its tailors and those in the know have been heading there for years for its cheap made-to-measure clothes.

But that’s not all that Hoi An has to offer.

I like it best after nightfall when the city is lit up by the myriad lanterns lining the streets and lanterns.

And also because it’s more comfortable to wander around the town after the heat of the day has diminished.

If you need to top up your tan, Cua Dai Beach is just a short bicycle ride away.

And for history buffs, Hoi An also offers easy access to the Cham ruins at My Son.

Take note, though, that the ruins cannot be compared to those at Cambodia’s Angkor Wat, both in scope and beauty.

The temples at My Son are in varying states of disrepair, but the existing parts are quite atmospheric.

And because I went there in the late afternoon, after most of the tour groups have left, I had the site mostly to myself.

Siem Reap and its nearby temples of Angkor may get all the attention in Cambodia, and rightly so.

But Phnom Penh is also worth a visit.

When I first visited the city in 2006, it was a little gritty.

Away from the main roads, the side streets were full of potholes.

But by 2012, when I visited again, the city had spruced itself up.

International fast food chains had established themselves in the city, and the riverside area was quite charming.

But of course, that alone wouldn’t justify a visit.

The city’s main draws are the splendid Royal Palace as well as the places which recall the horrors of the Khmer Rouge era – the Tuol Sleng Genocide Museum and the Killing Fields.

While the latter two may not be your typical happy holiday destination, it will tell you more about the genocide that was committed.

And it will give you a deeper appreciation of how far Cambodia has come, given how much its people have endured.

Think of beach holidays and destinations like Bali, Phuket and Boracay come to mind.

But Sanya has been China’s premier beach resort destination for years.

Its peak season is during the western hemisphere’s winter when Chinese and Russiansvisit Sanya to escape the chill in their hometown.

But come outside this season and the crowds will be much more manageable, and prices will be lower.

You can choose to engage in sea activities like surfing or jet skiing, but lying on the beach’s just fine as well.

With kilometres of golden beaches and clear blue waters, you might not want to leave at the end of your holiday.

Jakarta is known for many things, but few would consider a holiday there.

It’s just slightly more than an hour’s flight away from Singapore.

Yes, the city’s traffic jams are horrendous, but its massive shopping malls will delight shopaholics.

You can also visit the old town around Fatahillah Square, which is full of Dutch colonial buildings.

My friends, however, particularly enjoyed the visit to Sunda Kelapa or Old Harbour where, for a price, you can take a boat out and board Bugis phinisi schooners, the world’s last wind-powered sailing fleet used for trade.

Name the capitals of Southeast Asia and chances are you’ll forget about Bandar Seri Begawan or BSB for short.

And if I wasn’t sent there for a work trip, it’s highly unlikely that I’d think of visiting the city.

But if you want off-the-beaten-track destinations, then BSB’s perfect for you.

When I walked around town, I didn’t see a single tourist.

And walking around the city’s famed Kampong Ayer (water village) was quite interesting, as it’s completely untouristy.

So it felt like I had a sneak peak into the lives of its residents.

The magnificent Omar Ali Saifuddien Mosque in downtown BSB is also quite worth a visit, with its fusion of Mughal architecture and Italian styles. 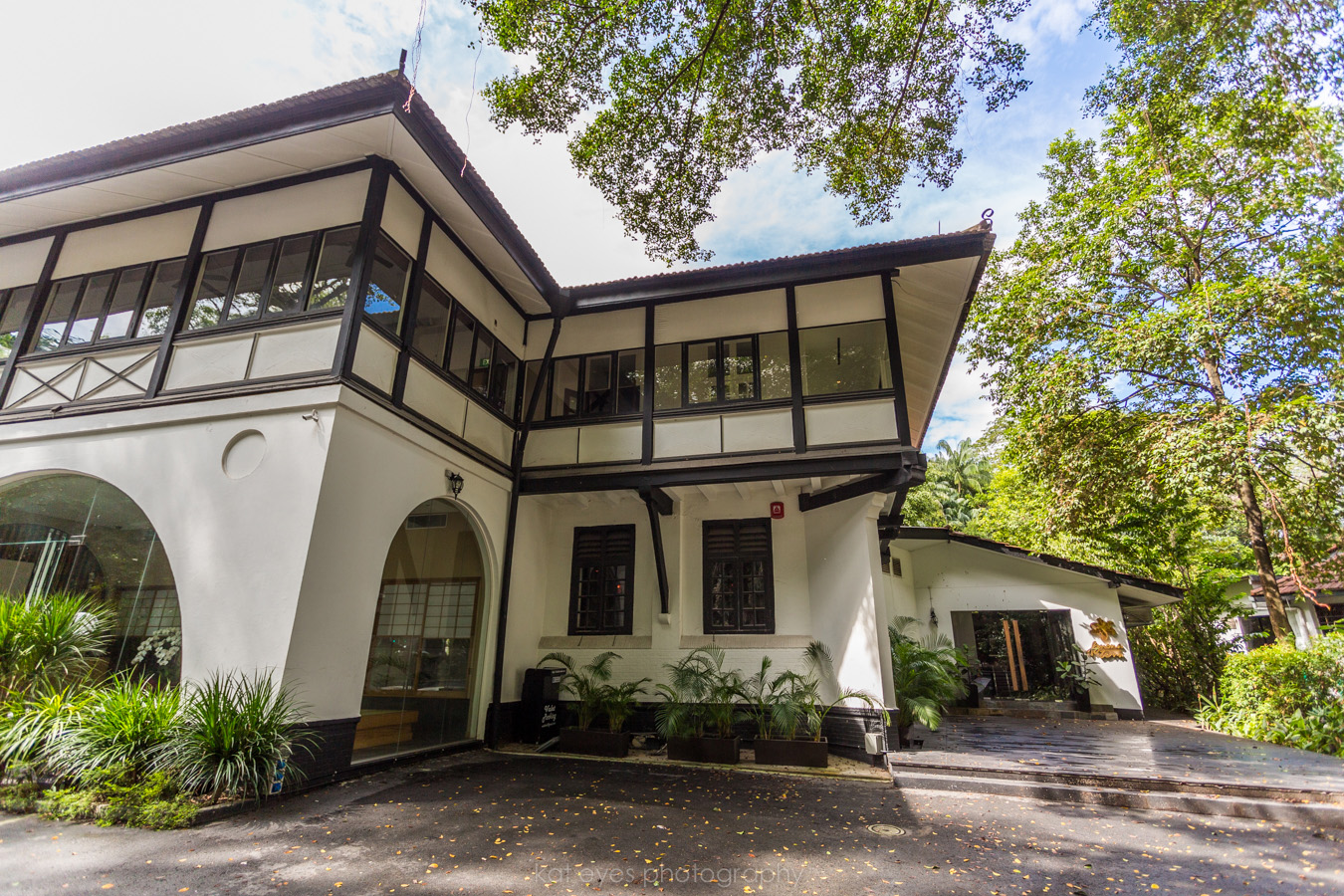 Most people do not like spoilers, particularly for something as epic as the Star Wars franchise. However, for…
byKatherine Goh