Top 4 Bullshits That Startups Tell You 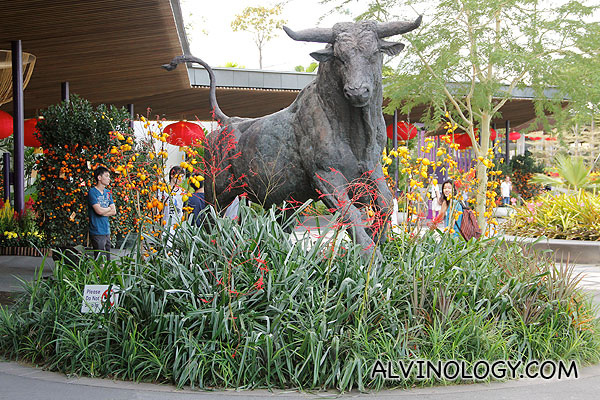 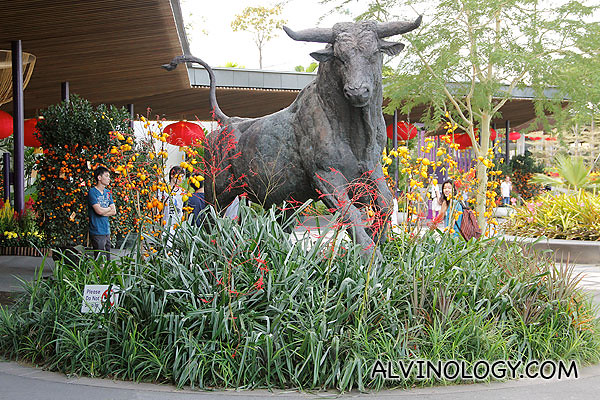 Please know this. I was a blogger known for being a troll before NS unplugged me from the internet. I like to joke, I like to be sarcastic, and that’s the voice I was used to writing. I was a fan of Douglas Adam’s style too, and always tried to imitate his voice when writing compositions.

A little bit on myself now – I’m a full-time Entrepreneur running a mildly successful iOS & Android App Development House called Originally US. We believe in being honest and transparent with our clients. I was on the client side once, and I’ve had enough of bullshit from typical Software companies.

I’ve been running Originally US for 6 months now and I’m surviving – I define that being able to have enough sleep everyday and have some spare cash to eat hotdog buns on weekends.

So here I am. Straight to the point, straight from my heart (or brain). No sugar coating. Just what I honestly feel. Read this to provoke some thoughts in your mind or read this for entertainment, I don’t care. I often have strong, sarcastic opinions on the tech scene, the startup scene, and why do we even call these “scenes.”

Oh, and I don’t do grammar very well. I consider it a waste of time. I want to get the ideas out of my head as fast as possible (limited by my typing speed, which isn’t typically faster than the mating ritual of snails) – so I went cheap on grammar. Someone in white once said, cheaper, better, faster. When I write, its, faster, faster, and no grammar. I don’t care. You shouldn’t too, you Nazi.

Top 4 Bullshits That Startups Tell You Founders who can’t tell you their idea probably placed an undue weight on their idea (which is nothing). They are likely to be so green that they don’t know or have not experienced the other more important factors behind having a successful startup – luck, people and execution.

Many investors also have alarm bells that sound when founders say they can’t share the idea – it shows that the founders are not convinced they can carry out and execute their startup better than someone else. Boo. Where’s that Fuckerberg confidence that entrepreneurs need to have?

2. “Come and be my <Insert Nice Sounding Role Here>. I’ll give you equity. I can’t pay you. But it will be the next BIG thing and we will be millionaires.” This is the cheat code for founders who are too cheap to pay for work done, even if it is the “next big thing”. Heard of “cheaper, better, faster”? Try “Free, stupid and led on”.

Most likely, any founder who doesn’t place value on your contribution enough to want to pay you in cash on top of equity, isn’t convinced enough that the idea will work and is simply just want to minimize his or her own financial risks. Humji? There are many legit serial entrepreneurs around, but if you have not heard of that guy or gal having any successes before, this is probably what they were trying to say to you:

“I’ve tried many things, but didn’t have any success. So being a “serial entrepreneur” is the only worthy title you should know me by.”

Don’t get me wrong. I advocate failures. We should try, and if we fail, pick ourselves up, do a little bit of diary writing, and try again. But calling themselves a “serial entrepreneur” with no past success is too much of a bullshit. Screen-grab from Linkedin. Enuff’ said. (FYI, the company name is the same for all 5 roles!) 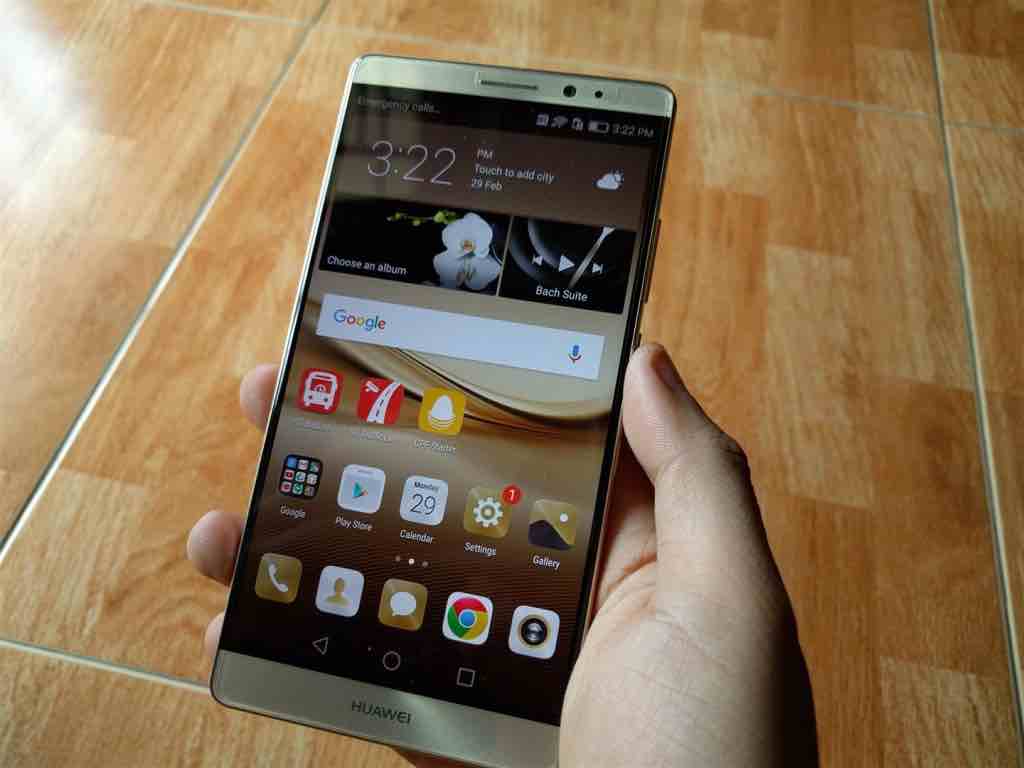 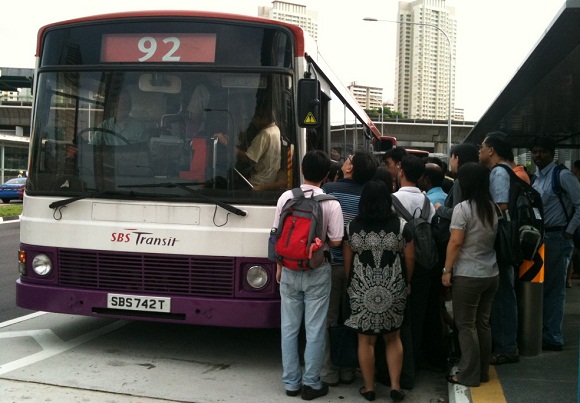 These 8 Hacks Are Gonna Make Your Bus Journey More Awesome 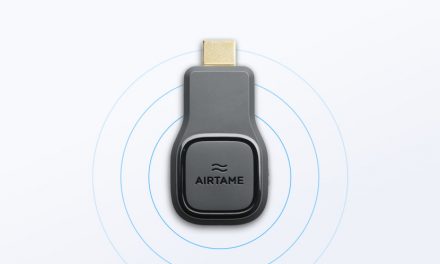 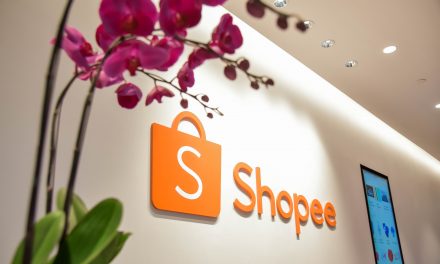 A look at Shopee’s new office and their last 9.9 Super Shopping Day deals