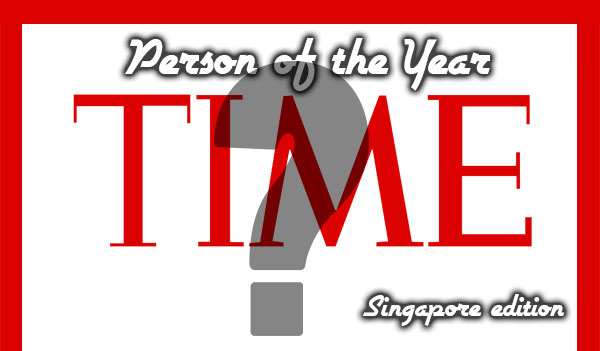 Happy New Year! Goodbye 2014 and hello 2015! Earlier this month, I ran an online poll inviting readers to vote for who you deemed as most deserving for the title of Time Person of the Year 2014 (Singapore Edition).

I promised to disclose the poll results on 1 January 2015. 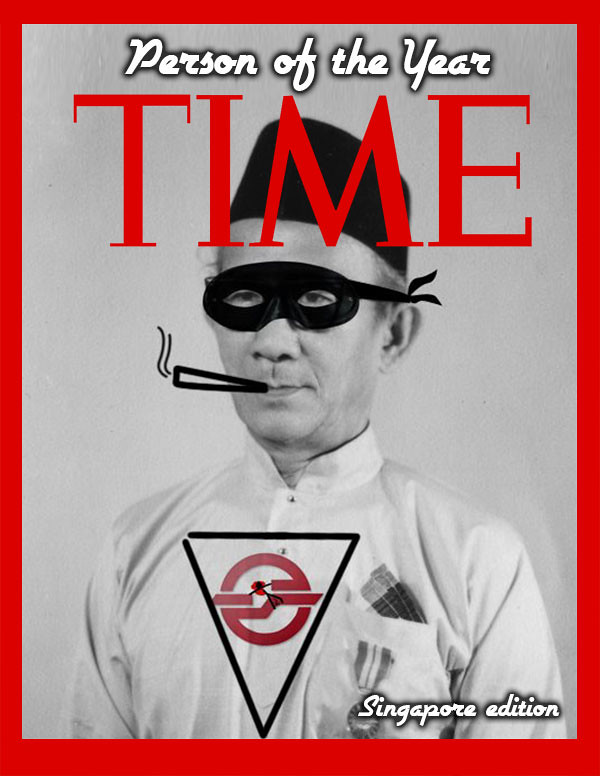 Facebook troll page, SMRT Ltd (Feedback)! They swept up over half of all votes casted. The troll page laid claims to taking down a lot of people, including Anton Casey and Jover Chew who are also in my Times’ list for 2014:

The runner-up was World Cup Andy, with 18% of overall votes. I find it interesting that the top two are both fictional troll characters. Have real identifiable personalities lost their appeals in Singapore?

Jover Chew and Roy Ngerng were distant 3rd and 4th, with 9% and 7% votes respectively.

If you missed out on voting this year, stay tuned for the same poll again in 2015. 🙂 Earlier this week, a National University of Singapore (NUS) undergraduate, Monica Baey has come forward as the girl who figures…
byStaff Writer While influencers behaving badly such as getting into spats and posting controversial  opinions is more common, fitness and…
byDanielle Ann 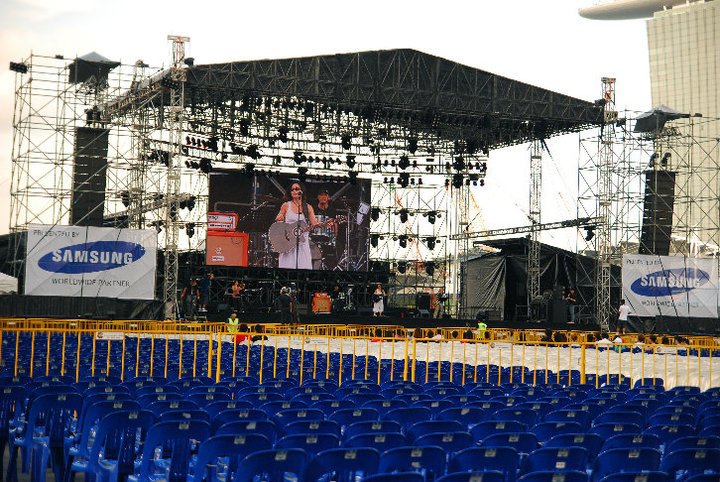 Via Leonard Soosay’s Facebook album. This set of photos is really saddening. Lack of publicity? Lack of interest?…
byalvinology
Hello. Add your message here.
See how Snapask has been helping out over 3 million students around the world. Find a perfect plan