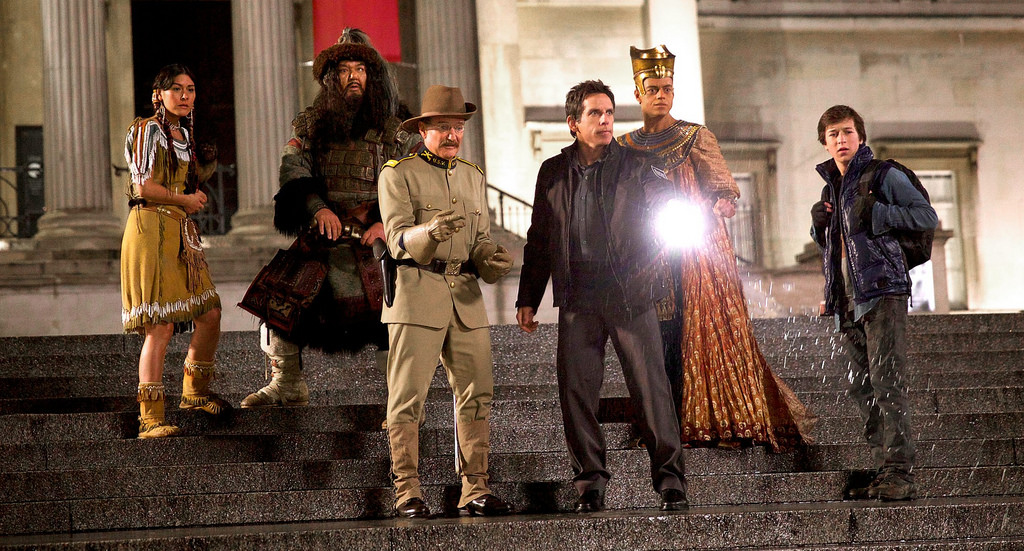 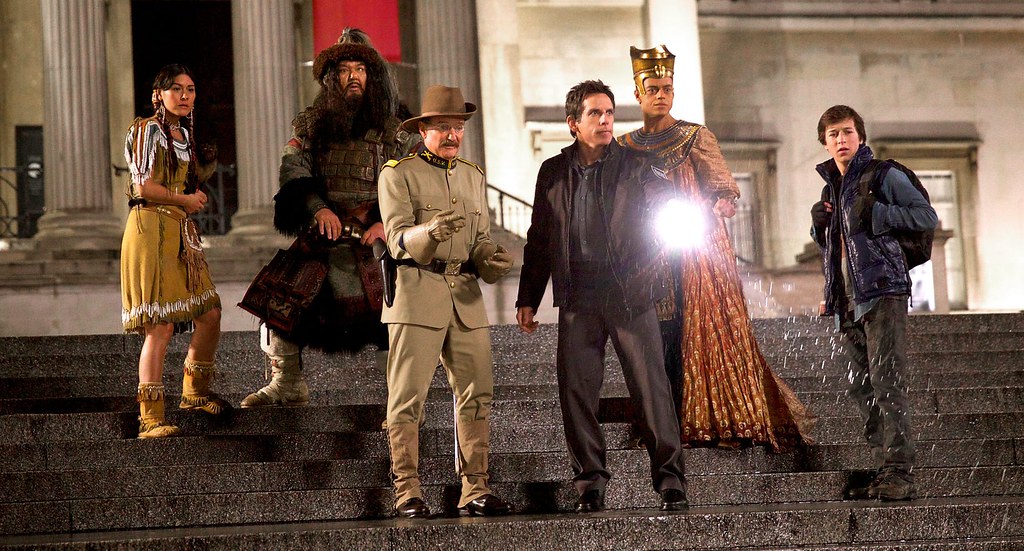 Yes you read correctly, the beloved late Robin Williams made one of his last onscreen appearance in this movie, reprising his role as the 26th US President Teddy Roosevelt.

With the help of favourite and new characters, security guard Larry Daley (Ben Stiller) travels to London to unlock the true secret that brings the museum to life. It’s a thrilling race against time to restore the tablet’s power, before it’s gone forever.

Museum exhibits that comes alive at night, a magic ancient Egyptian tablet, flying museum exhibits from one country to another casually like it’s the easiest thing to do – admittedly the storyline is quite preposterous but you will have so much fun watching it that you just let it go and be sucked into the whirlwind of adventures.

The strong stable of comedy talents definitely made the show very entertaining, with special mention for Australian female comedian, Rebel Wilson who played a lonely, lovable British security guard the museum in London: 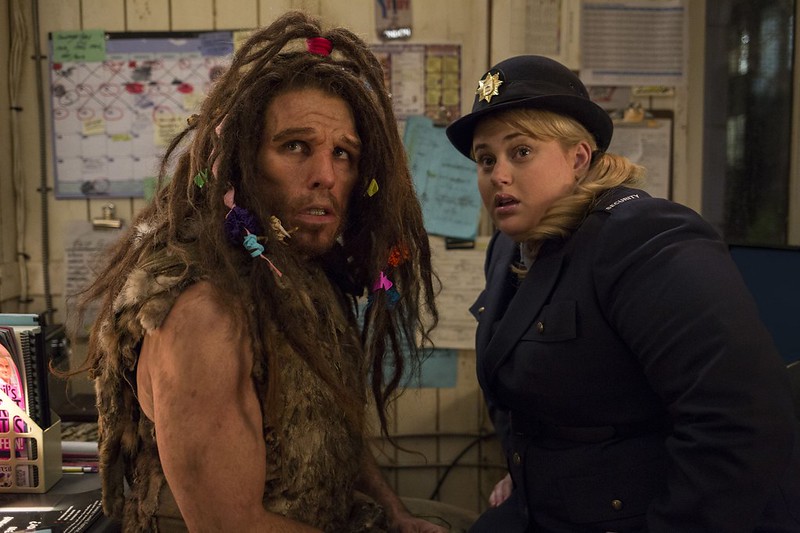 Wilson did not have much screen time, but her comic timing was excellent and drew the loudest laughter from the audience. Ben Stiller, with his usual deadpan face and luckless guy character was a delight on screen too.

The father-son bonding narrative continued from the first two parts, with Daley junior now grown up and ready to decide what he wants to do with his future.

History can be fun watching Night At the Museum. Asher gets introduced to many historical characters, prompting him to want to find out more about them after the movie. Currently, his favourite character is the mystical Garuda from Indonesia. 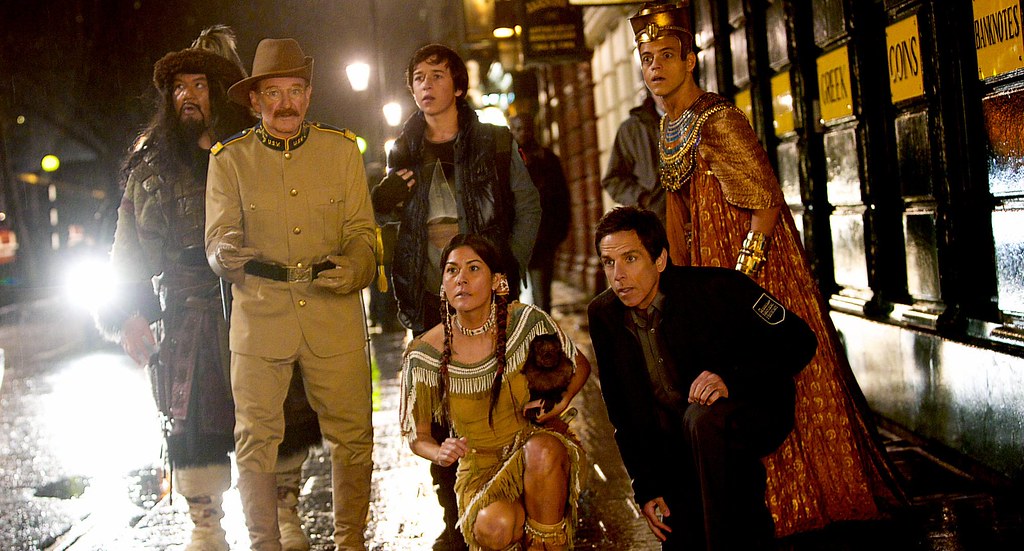 Watch out for a brilliant cameo by Hugh Jackman.

Night At The Museum: Secret Of The Tomb will be showing in Singapore cinemas from Christmas Day on 25 December. Go catch it! 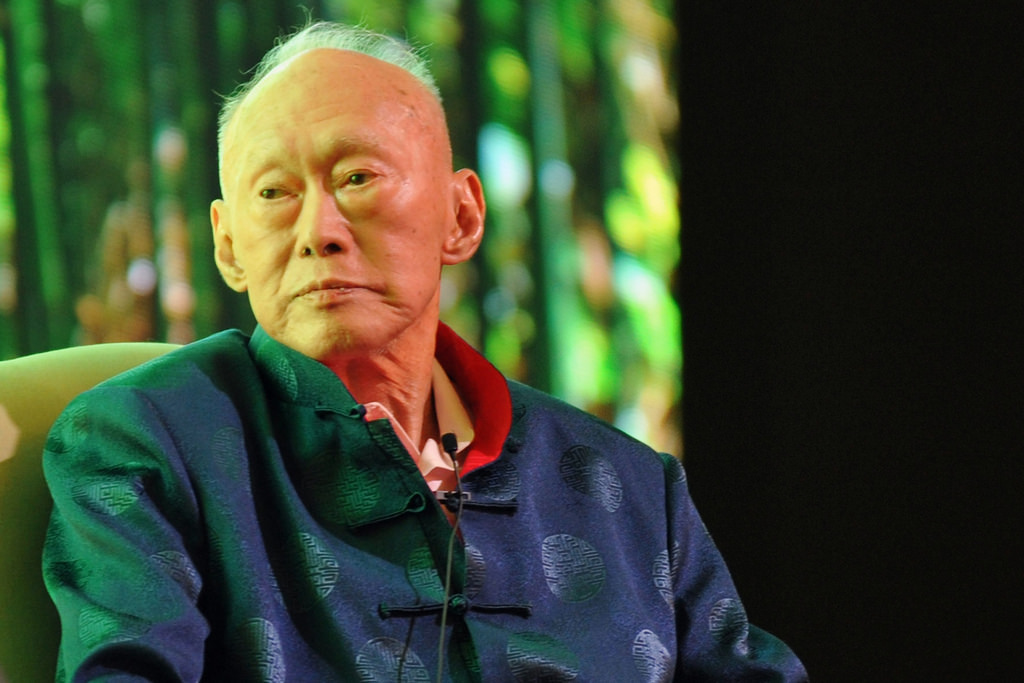 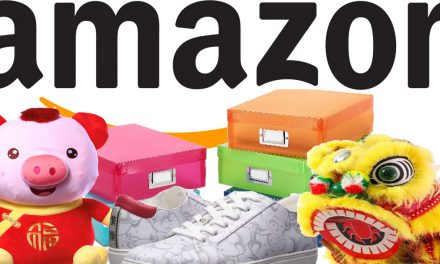 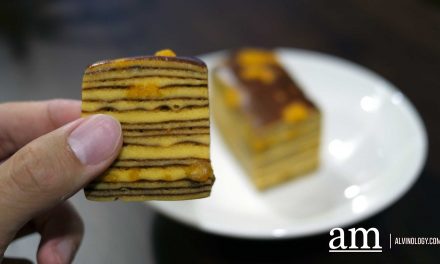