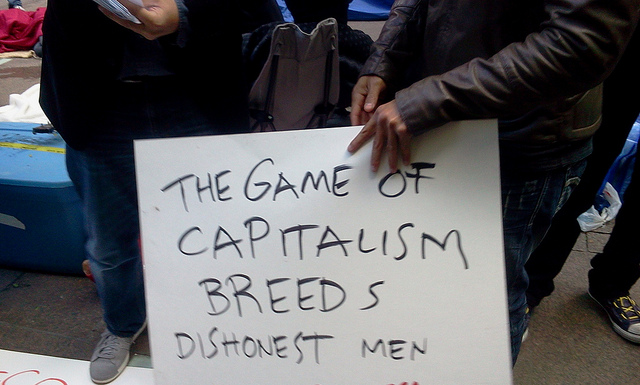 What is happening to this world?

In February 2011, the Singapore Medical Council (SMC) presented a case to the Ministry of Health, in which a Singaporean doctor, Dr. Susan Lim was accused of overcharging one of her patients, the sister of the Queen of Brunei.

In August 2012, Dr. Lim was convicted of professional misconduct in respect of the overcharging, and was given a 3-year suspension from practising and fined. She was also ordered to pay for SMC’s legal bill from Wong Partnership.

Dr Lim was presented with two sets of bills, for a High Court case and for two disciplinary committees. In both instances, she disputed the amounts put up by Wong Partnership to the SMC and so they went to court to get them “taxed’’.

Dr Lim and her husband, Mr Deepak Sharma filed a complain to the Law Society to investigate Senior Counsel Alvin Yeo from Wong Partnership for professional misconduct for overcharging. Case is still ongoing.

Doctors and lawyers are involved; the top two professions which Singaporeans parents want their kids to grow up to become.

When I was a little boy, the adults around me tell me to study hard so I can become a doctor or a lawyer when I grow up. In my naive mind then, I see doctors as noble saviours of lives and lawyers as purveyors of justice. They help the poor, weak and underclass in society. When I became a teenager, I learn that becoming a doctor or lawyer will earn me big bucks. Nonetheless, I still see them as respected professions.

Now, I am not too sure after this whole saga.

I am sure there are still good doctors and lawyers out there, but I am disturbed by the excessive rate of overcharging highlighted by this saga and the likelihood that these practices are much more commonplace than we think.

For one, lawyers and doctors are among the few professions where they can claim expert knowledge and talk down to us. Anyone can be a businessman or a PR practitioner while only certified individuals can be a lawyer or doctor in Singapore. From what I gather as a commoner, those overcharging vultures are exploiting their expert statuses.

The other day when I was staying in a hotel during one of my work trip, a chambermaid happened to check in my room to deliver some towels and bottled drinking water. I tried to pass her a small tip, but she just smiled, politely rejected it and told me she was just doing her job.

I have more respect for this chambermaid who take pride in her work than overcharging vultures.

It seems our society has come to this though. While our labour chief is calling for our blue collar workers to be “cheaper, better, faster”, the top echelons of society are doing the reverse by being “costlier, lousier, slower”. For instance, an overcharging scumbag lawyer can just drag his or her feet on the case and bill more man hours for his or her own inefficiency.

The Law Society and the Singapore Medical Council are both esteemed bodies. I hope both of them do something to address the issues of overcharging.

The victims in the saga, the sister of the Queen of Brunei and Dr. Lim are both rich and connected individuals with means to redresses. What about commoners like us? Has the internet witch hunt gotten it wrong? In the photo above, netizens posted a joke listing with…
byDanielle Ann 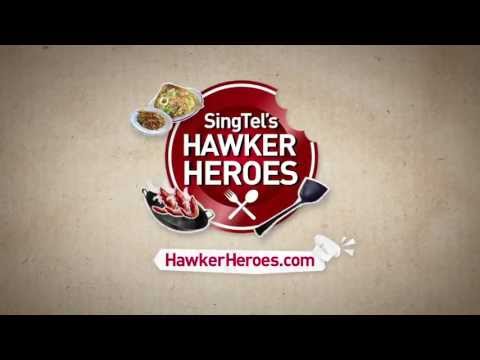 I love Gordon Ramsay. Rachel and I have been hooked on Hell’s Kitchen, Masterchef and Kitchen Nightmares recently.…
byalvinology This is why people from around the world laugh at Singapore and call us a nanny state. After…
byalvinology