I had actually never thought of visiting Belgrade.

But in 2013, as I was planning a trip through the Balkans in Eastern Europe, the Serbian capital somehow ended up in my itinerary.

But at that point in time, Belgrade just didn’t seem too exciting to me.

I mean, its main attraction seems to be its party scene.

But I’m not exactly a party animal, so that’s kinda lost on me.

Still, Belgrade turned out to be surprisingly good.

Yes, there were a lot of grey and dreary Communist-era architecture, but then again, it also has quite a few churches which were quite splendid.

Like the Sveti Sava, which is the world’s biggest Orthodox church.

Though I had arrived too late to enter the church, I thought it was well worth the thirty minute walk I took from my hostel to get there.

The Kalemegdan Citadel which has a stunning view of the two rivers that cut Belgrade, was also quite impressive.

And I liked it even better because it was snowing, there was hardly anyone around, and it seemed like I had the entire citadel to myself.

And because I’m a fan of spy novels, I can imagine myself walking through the vast depths of the citadel in a mysterious Eastern European country to meet my contact (haha!).

Visiting the bombed Yugoslav Ministry of Defence building, which was once considered a masterpiece of post-war architecture, was also rather interesting.

Today, it stands in ruins, a stark reminder of the NATO bombings.

But standing alone in front of it, with the snow falling in my face, and looking at the cyrillic alphabets on billboards and road signs, it suddenly struck me how foreign Belgrade was and how far away from home I was.

And I loved that feeling.

I mean, the last thing I want is to fly halfway across the world to find a city that’s identical to the one I left behind.

So Belgrade was a pleasant surprise (and I’ve not even talked about its amazingly cheap and good food).

But there are lots of other destinations which also turned out to be surprisingly good.

As you probably know, Manila is a big and bustling city that has more than its fair share of dodgy areas.

And when you tell people that you’re heading there for a holiday, chances are they’ll ask you what’s there to see in Manila.

And then, is it safe?

Well, nothing happened to me in my two trips there, so I guess it’s fine if you don’t wander into the dodgy areas.

But anyway, Manila has quite a few charming pockets where you can easily spend more than a day or two.

The old Spanish quarter, Intramuros, is definitely worth a stroll.

Within its walls are the Manila Cathedral, and the San Agustin Church, one of four Philippine churches constructed  during the Spanish colonial period to be designated collectively as a UNESCO World Heritage site.

The San Agustin Church, in particular, is gorgeous.

And it’s a popular spot for weddings.

Outside of Intramuros, Manila Bay is a great place to catch the famed sunsets over the South China Sea, and to people watch.

I jogged around the area one early morning, and I got to see a cross-section of Manila life – from the poor kids bathing and playing in the trash-filled waters to middle-class residents walking their dogs.

Manila’s mall culture has also led to the development of mega malls like the Mall of Asia – the 10th largest shopping mall in the world.

But if we had decided that Manila was uninteresting, and headed straight to our intended destinations in northern Luzon, then we wouldn’t have had the opportunity to be pleasantly surprised by Manila.

So have you visited places which turned out to be surprisingly good?

Tell us what they are and why in the comments box below. 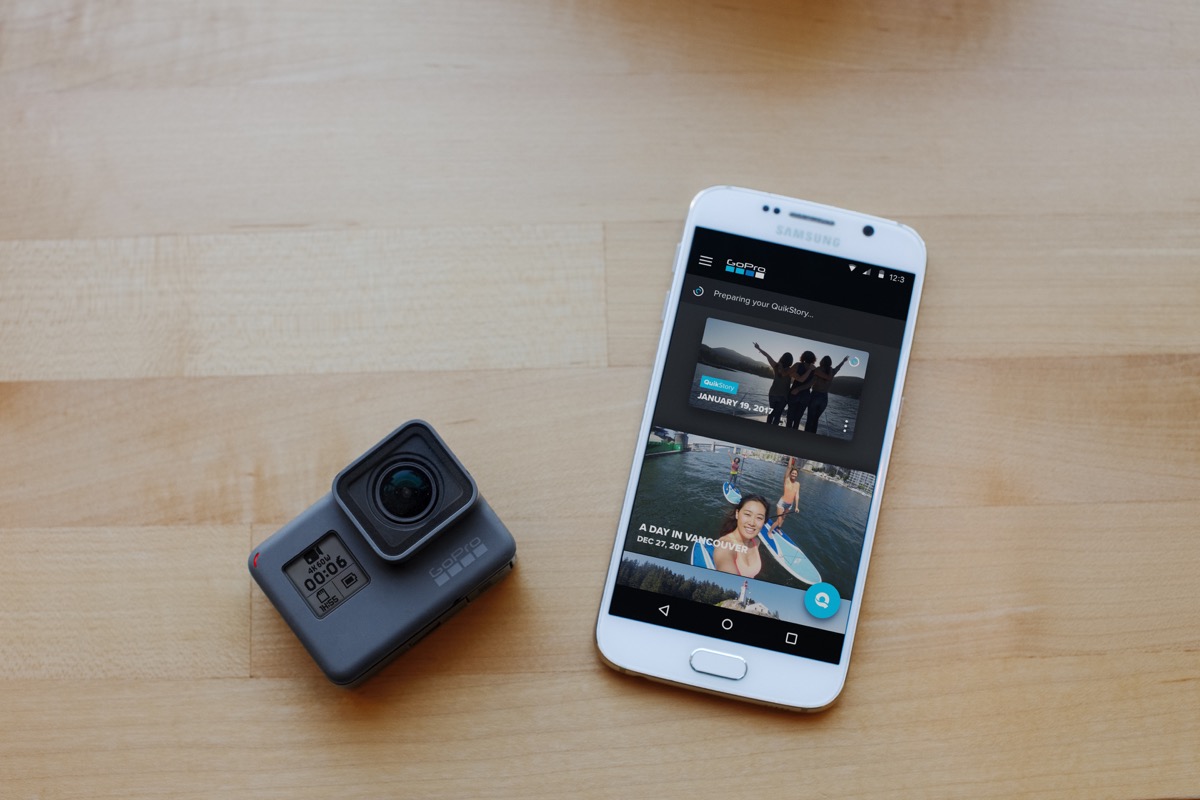 After a month of celebration with their 40th anniversary menu, Morton’s is closing the party with an exclusive…
byDanielle Ann

Toyota Vios Returns – Made Better Inside and Out