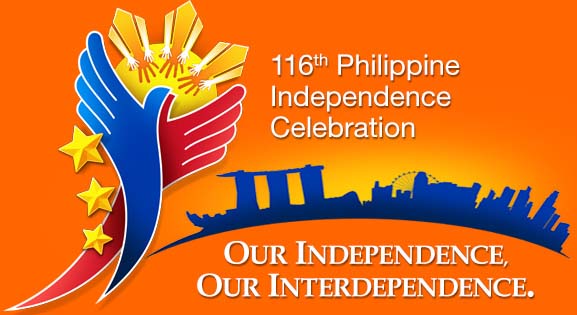 Today marks Philippines’ Independence Day, which got me thinking about the saga that happened not too long ago where the organizers cancelled a celebration at Ngee Ann City, due to “public order and safety issues“.

It was one of the instances that made me ashamed of being a Singaporean, just like the petition against housing foreign workers at Serangoon Gardens, or the fact that we are a country that even needs to have a discussion on whether to give domestic helpers ONE day off a week.

Let me ask you in your hearts of hearts – would it have incurred the same opposing voices if these were the Americans celebrating Independence Day (4 July) or the French celebrating Bastille Day (14 July)? I suspect not.

Having taken a Political Studies course in university, I am sensitive to discrimination disguised in the form of seemingly reasoned arguments. ‘Say No to An Overpopulated Singapore’ said they are against the Filipinos celebrating their country’s independence on Singapore soil, and that they are free to celebrate in their own embassy compound.

The question to ask is – does this celebration violate our sovereignty in any way? If so, I am sure the MFA would have stood up. It’s not like the Filipinos are planting a flag in Ngee Ann City and claiming the land as their own. Perhaps these buggers who are against the celebrations should also lobby to ban foreign nationalities from showing their national flags at all sports competitions in Singapore. After all, it’s Singapore land, for goodness sake!

As an overseas Singaporean, I often wonder how I would react if such xenophobic positions articulated in Singapore are taken against me here in Shanghai. Well, the Overseas Singaporeans Unit organizes a Singapore Day every year in a city where there’s a significant Singaporean population (I am glad that the folks in these cities are more enlightened). I attended the one held in Shanghai’s Century Park in 2011, but perhaps these activities threaten the sovereignties of their host nations and should be banned!

In any society, the people at the extremes are the ones who make the loudest noise. It is the moral duty of the majority to champion what’s right and just. Even if we are not affected in any way.

The fight against racial discrimination in the United States would never have succeeded if it was fought by the blacks alone. Similarly, the rights of minorities like migrant workers or the gay and lesbian community can only be won if they are supported by the broader population.

I plead for Singaporeans to make their voices heard. We have the moral responsibility to stand up for what we think is right. And it will be a stigma on our national conscience if we don’t. 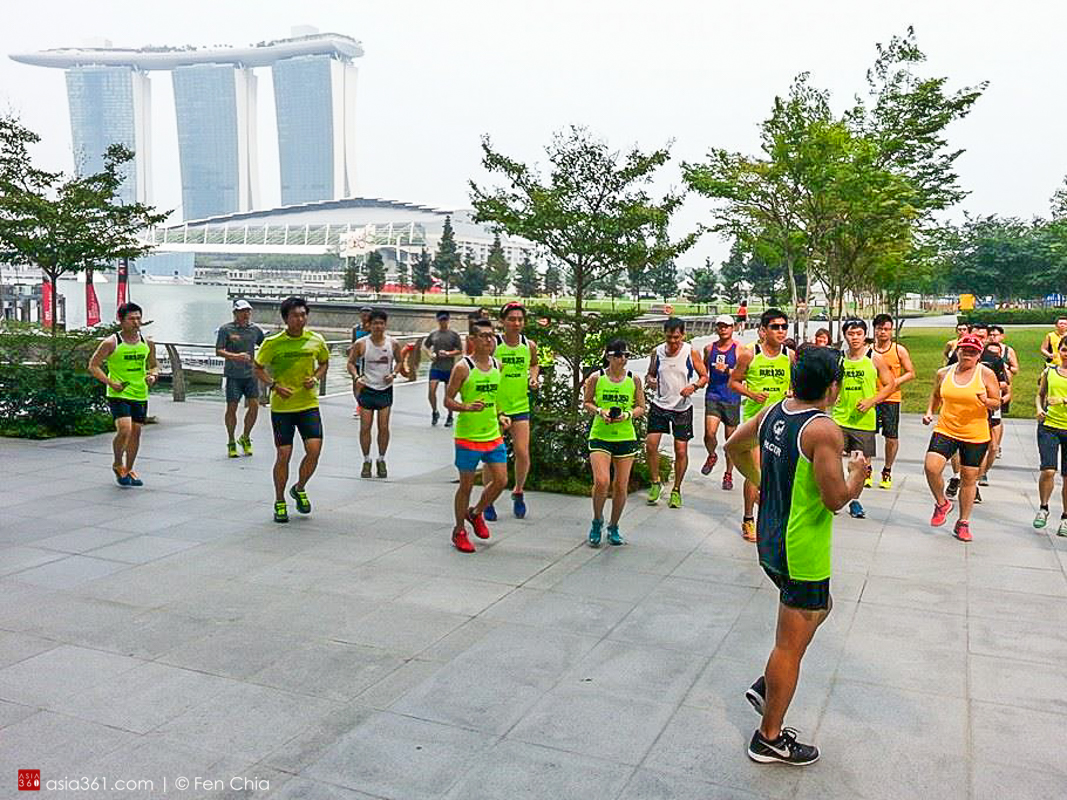