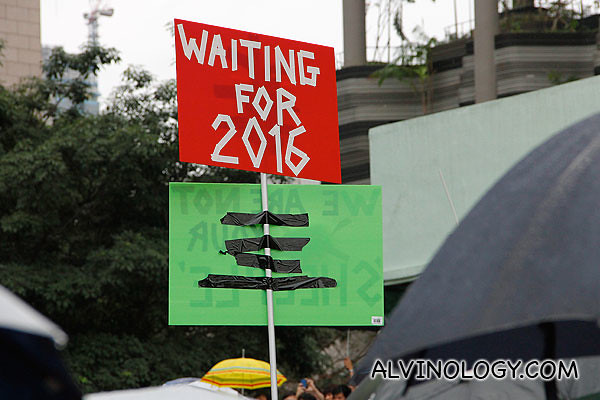 There are more than a few similarities between politics and public relations – both are about engaging with your stakeholders, understanding their needs and expectations etc, without which it is impossible to succeed.

One of the things I have learnt over the years is that, you simply can’t win over everyone. Regardless of what you do, there will always be a bunch of people against you – due to fundamental differences in values and world view. For example, there are some relatively extreme NGOs that seem to be against any corporation run with a profit motive. Because to them, capitalism = evil.

In such cases, while I advise clients to remain transparent and constructive, there’s no point trying to get an atheist to believe in God. What we should judge ourselves on, what we need to focus on, is earning the trust and goodwill of the rest. And a large part of this lies in winning over the man in the street.

It is the middle ground that counts. Same in politics. Amid the cacophony of voices (or noise) at both ends of the political spectrum, it is the people in the middle who tilt the balance (this may be one of the merits of democracy, as a safeguard against political extremes).

The PAP shouldn’t really be too bothered about the existence of the likes of TRS. In fact, they should probably be thankful that it exists, for the damage it causes to the credibility of opposing voices to the government.

The middle ground (people like me!) are the ones who the politicians should focus on winning over. People who are sensible, rational, and open-minded. Who are willing to be engaged (by both parties). These are the ones who probably voted for Tan Cheng Bock over Tony Tan (representing the establishment) or Tan Jee Say (too ‘confrontational’) in the last Presidential Election. 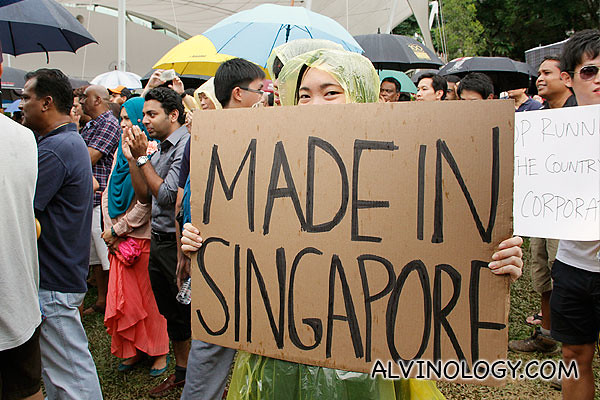 For the PAP, what they need to do is to demonstrate their empathy for the average Singaporean, address the elitism that has alienated many, and evolve their way of conducting politics so that it is less distasteful.

For the opposition, it is about building confidence in their ability to govern and protecting their reputation from some silly publicity-seeking buggers / self-claimed politicians who turn up every now and then.

I, and many of the people that I know, are still waiting be convinced….by either party. 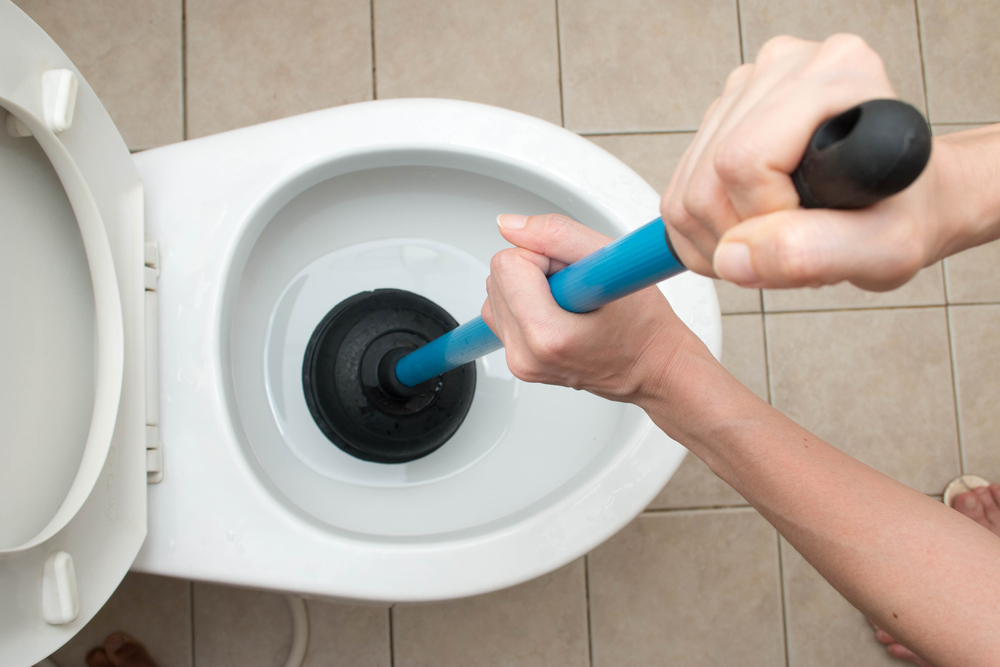 If there’s anything the Wuhan coronavirus pandemic has taught us, it’s that people will hoard the weirdest things.…
byDanielle Ann Persons arrested or investigated for alleged crimes often find themselves worrying about the curtailment of their liberty, what…
byContributor
Hello. Add your message here.
See how Snapask has been helping out over 3 million students around the world. Find a perfect plan