Crime doesn’t pay. Even more so if you happened to be be missing a brain, as demonstrated by a group of three Singapore youths. If Singapore have our own Darwin Awards, the three of them should all be giving an award for being the dumbest criminal in Singapore for 2014.

SINGAPORE – Three youths had their scheme to rob a cabby all planned out – one would grab his neck from behind, the second would assault him, and the third would grab the money.

But when they did the deed in the early hours of Feb 2, they fled with a very small loot, and made a big mistake.

The coin pouch they managed to snatch contained only $5, and one of them left their iPhone in the vehicle. 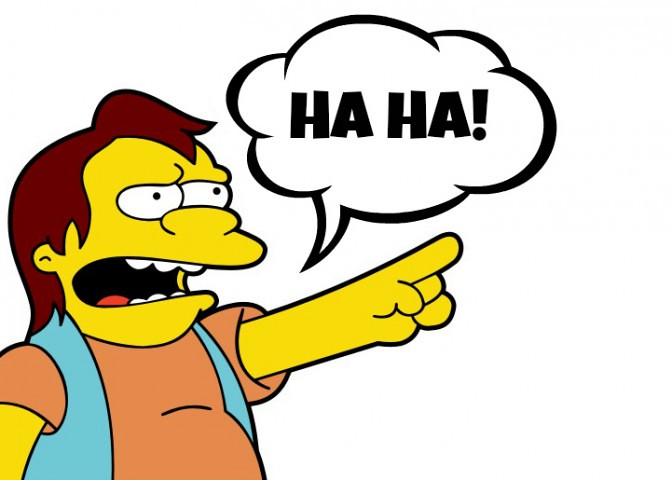 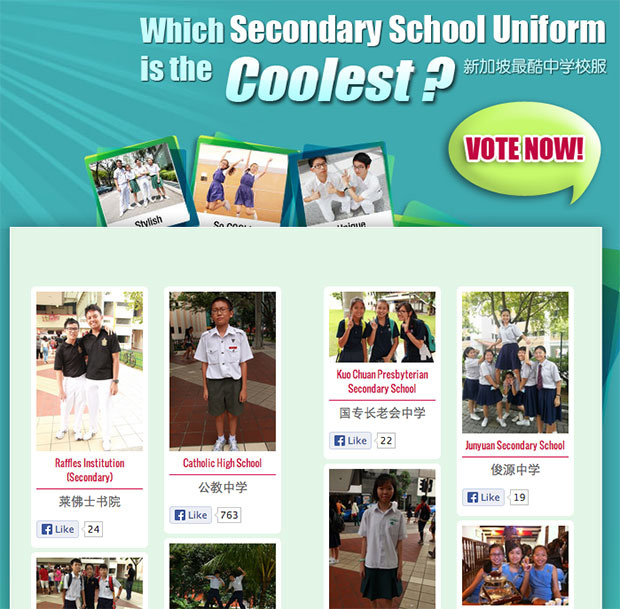 Singapore Campus Likes – Which Secondary School Uniform is the Coolest?

omy.sg is running an informal voting contest to find out which secondary school in Singapore has the coolest…
byalvinology 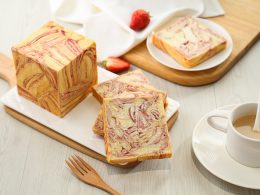 Recently… I got addicted to a retarded manga series. The jokes are lame, the characters are fugly, the…
byalvinology