Taylor Swift to perform at Singapore Indoor Stadium on 12 June, 2014

American pop star Taylor Swift spent much of 2013 headlining sold-out stadiums and arenas in North America, Australia and New Zealand on her blockbuster The RED Tour. In response to strong fan demand, she will take the tour to Southeast Asia later this year, including a performance at the Singapore Indoor Stadium on 12 June, 2014:

Taylor Swift last performed in Singapore in 2011, to a sold-out, 9,000-strong crowd at the same venue.

Will she be able to pull another sell-out concert again this time round? If you have not gotten yours, Tickets are still available via Ticketbis, a website which provides a simple solution for buying and selling of all type of tickets for shows, musical concerts, sports events, or cultural activities.

Will she be able to pull another sell-out concert again this time round?

More about The RED Tour:

Taylor Swift’s The RED Tour performance features two stages, elaborate costumes, dancers, and changing sets. She will be moving around the venue, allowing every audience member to get a good view of their favourite artiste. Taylor will play the electric guitar, banjo, piano and acoustic guitar, with several costume changes, over the course of the evening. Her set features several songs from her record-breaking RED album, as well as new takes on other fan favourites.

Last year, the North American portion of Taylor’s The RED Tour played to more than 1.36 million fans over 66 shows (including 13 stadium stops) in 47 cities during a six-month period. That same year, Taylor took her RED Tour Down Under — performing stadium shows in Australia (as well as arena dates in New Zealand), to become the first solo female artist in twenty years to undertake a national stadium concert tour of Australia. The tour has already visited Europe for six sold-out shows in 2014. The singer doesn´t want any of her fans miss the chance to see one of her live concert.

Taylor Swift, who writes all of her own songs, is a seven-time GRAMMY winner, and the youngest winner of the music industry’s highest honour, the GRAMMY Award for Album of the Year. She is the No.1 digital music artiste of all time; the only female artiste in music history (and just the fourth artiste ever) to twice have an album hit the 1 million first-week sales figure; and is the first artiste since the Beatles (and the only female artiste in history) to log six or more weeks at No.1 with three consecutive studio albums. Taylor has an album on Rolling Stone’s prestigious The 50 Greatest Albums of All Time (by women) list. Time magazine named her one of the 100 Most Influential People in the world, and she is Billboard’s youngest-ever Woman of the Year. Taylor, who is signed to Big Machine Records, has career record sales in excess of 26 million albums and 75 million song downloads worldwide, and has had singles top both the country and pop radio charts around the globe. 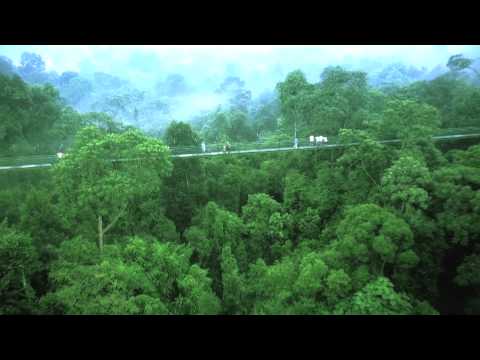 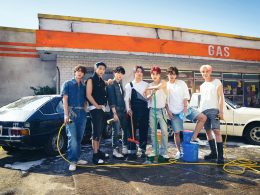 via Mr Brown. Just watch the video: [youtube url=”http://www.youtube.com/v/R2a8TRSgzZY&hl=en&fs=1″] In my work, I get to be both vendor and…
byalvinology