The attendees for the night featured many prominent figures in the Singapore Chinese cultural scene. My big boss, the Editor-in-Chief of the Chinese Newspapers Division in Singapore Press Holdings, Mr Lim Jim Koon was there, so was Zaobao.com Editor/ Crossroads Editor, Dr. Zhou Zhao Cheng. I was pleasantly surprise to spot two Member of Parliament, Mr Low Thia Khiang and Mr Chen Show Mao with their respective spouses.

The play is an ambitious narrative about eight different women from different era in Singapore history, each seeking their own escapism. Interestingly, it is written by two men, playwrights Jonathan Lim and Liu Xiaoyi. The director, Kuo Jian Hong is female.

A door that’s never locked. A mysterious location. Occupied by women from different generations and backgrounds – and their secrets. A runaway bride abruptly invades this space, kicking off a series of suspenseful moments, frolics, disputes and warmth.

Audiences will find this light-hearted black comedy to be hugely accessible, as the merriment of the show provides a setting to explore the issues of gender, history, society and more.

Series of trailers on “Missing” females – Part 1 of 8:

To catch the other 7 parts, visit The Theatre Practice’s youtube channel.

Men writing about women – risky, but I think they did a pretty good job. Many female audiences seem to enjoy the play, including my wife.

In fact, Rachel was shocked when I told her the play was written by two men.

I find the use of several different languages (Malay, Cantonese and Chinese) to reflect the multilingual Singapore society since historical times very refreshing. However, it can be a bit difficult to keep up with the subtitles, especially when a few characters use different languages at the same time.

The playwright weaved in some puns on the current tension between born-in-Singapore Singaporeans versus the “new citizens” and “new immigrants”. What makes a person a Singaporean? There is the white collar office worker who immigrated from Hong Kong to Singapore before 1997 who consider herself an “old citizen” while criticising another woman from mainland China who only came here recently with a student permit. Are they that different? What is old and what is new?

I like the concept and setting of the whole play. Put eight vastly different women from different era into a confined room and they are forced to interact. This is bound to bring out tensions and coax out the life story of each character, one at a time. Brilliant. This keeps the audience in constant suspense, expecting to find out more about each character as the play moves along.

Overall, Rachel enjoyed the play much more than me. I was probably trying to read too much into the escapism narrative, trying to find some deeper symbolism while she is able to take the storyline at face value. At times, I feel the liberal use of caricatures for entertainment sacrificed much precious screen time which could have been used to bring out more depth to each character.

At the end of the play, I left the theatre wanting to know more about each character, beyond what was revealed in the play. Then again, this could a deliberate ploy by the playwrights… 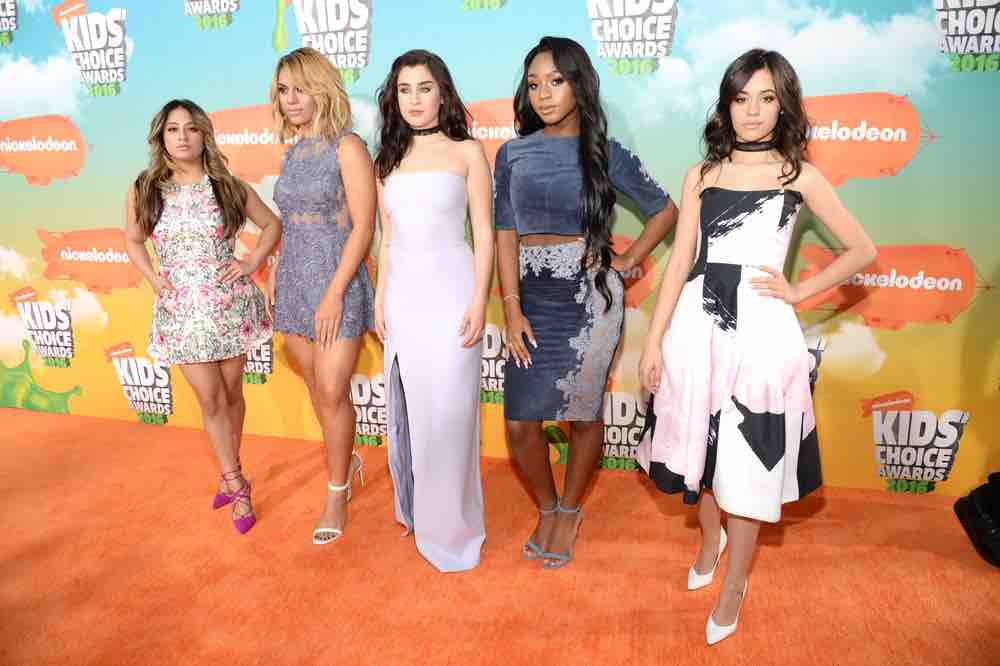 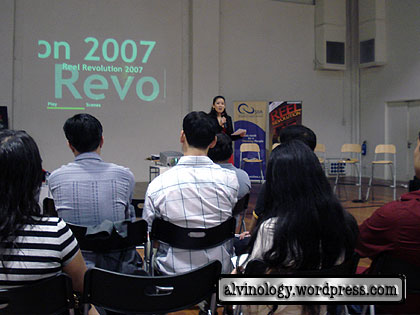 Attended the Powwow session of Reel Revolution 2007, together with Leon, Ding An and Rachel. Among us, there…
byalvinology 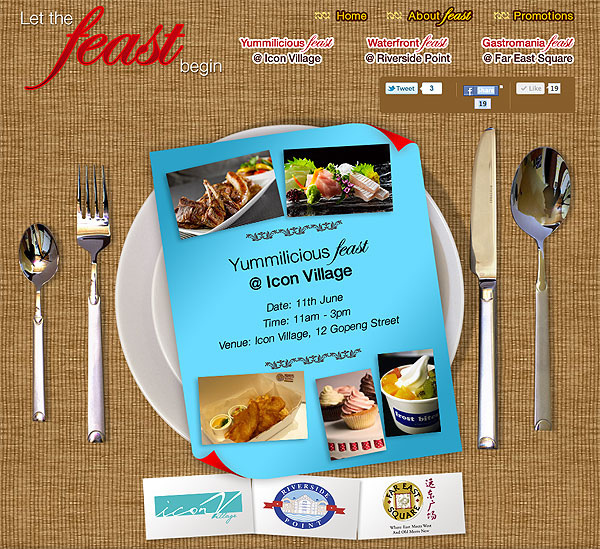 Let the Feast Begin! Plugging this for a series of three omy.sg food event. I will be there…
byalvinology