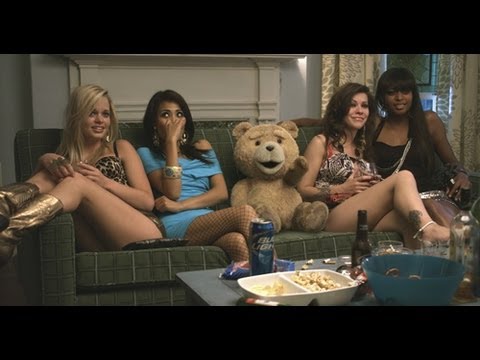 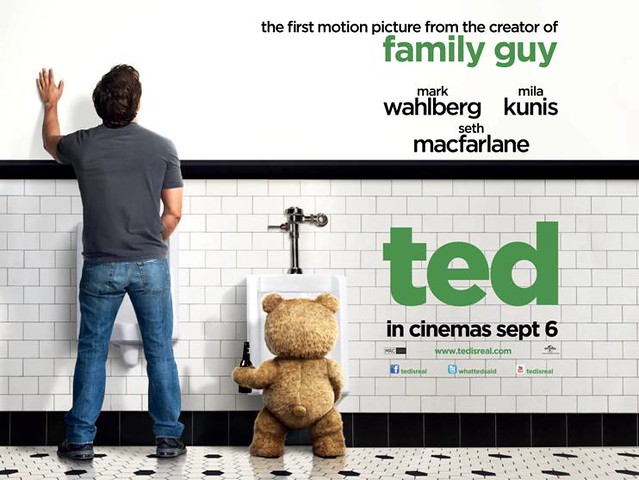 TED is a 2012 American comedy film, co-written, produced and directed by the very talented Seth MacFarlane, who stars in it along with Mark Wahlberg and Mila Kunis.

The film is the feature-length directorial debut of MacFarlane who is best known as the creator of the animated sitcom Family Guy (1999–present) and as co-creator of American Dad! (2005–present) and The Cleveland Show (2009–present), for which he also voices many of the shows’ various characters. These are among some of my favourite bedtime cartoons for adults, especially Family Guy.

I knew I had to watch TED when I found out the person behind it was MacFarlene. I love his wicked, random, adult humour which seems so clever at times and yet so juvenile and silly.

Btw, MacFarlene provided the voice-over for Ted in the movie. That’s why Ted sounds so much like Peter Griffin from Family Guy.

After a hard day at work, TED would be the perfect movie to catch and unwind. Rachel and I have not laughed so hard in the cinemas for a long time. The movie got the whole theatre laughing our hearts out with its many irrelevant and unexpected comedic scenes.

The movie is rated M18 in Singapore for Coarse Language, Sexual Scenes and Drug Use. It certainly deserve the rating as there really were liberal doses of these, ranging from a teddy bear smoking pot to teddy bear sex scenes with human females.

The movie has done very well in the cinema box office worldwide. MacFarlane recently stated he would be open to a sequel.

This show comes highly recommended by me for a comedy night-out. Go catch it! 🙂

TED will be showing in Singapore cinemas from tomorrow (6 Sep). 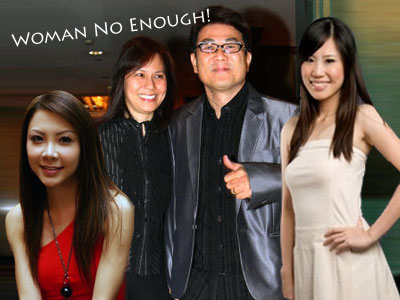