On a light-hearted note, the picture of the three winners together look like a reunion for Team China. Even the tracksuit colours and our flag colours are matching:

Jokes aside, Feng Tianwei may be born in China, as are many of the new citizens in Singapore, but she is a Singaporean now, competing under our national flag. I do not doubt her allegiance. In fact, it must be even harder for her when she is playing against players from Team China.

Here’s a video of Feng Tianwei speaking on her love for Singapore food and her appreciation of the sporting opportunities given to her:

Feng wrapped up the game with the world no. 6 in just 25 minutes.

On Tuesday, Ishikawa had beaten Singaporean player Wang Yuegu 4-1 in the quarter-final.

This is Singapore’s first table tennis singles medal, and the first win in the bronze medal match in four attempts.

Li Jiawei had tried but failed to clinch the bronze in the 2004 Athens and 2008 Beijing Games.

Feng is the only Singaporean to win an individual medal other than weightlifter Tan Howe Liang, who took home the silver medal at the 1960 Rome Games.

For her achievement, Feng will receive $250,000 under Singapore’s Multi-Million Dollar Awards Program (MAP).

Feng will appear next in the women’s team event, where the team will strive to defend its silver in the 2008 Games. 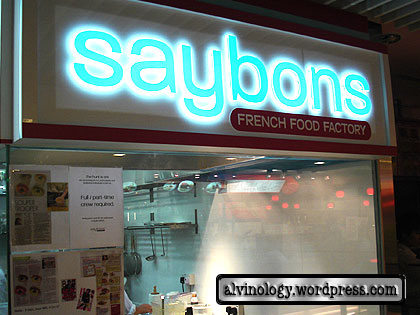 Recently, Rachel and I have been frequenting this little food outlet called Saybons. It serves reasonably priced French…
byalvinology 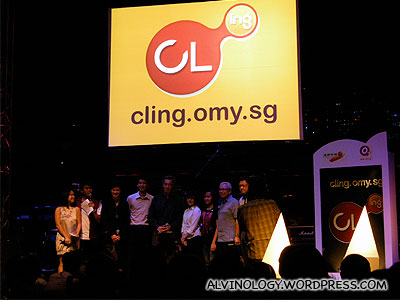