From May to 3 June, anyone on Twitter can simply tweet three designated hashtags (#MySentosaMemories, #SentosaAfter5 and #HappyBirthdaySentosa) to @SGTweetFrenzy and @Sentosa_Island and stand to win great prizes at the first Singapore Twitter Frenzy award ceremony held at Wavehouse on 9 June 2012.

Three individuals with the Best Tweets won over S$1,000 worth of prizes from Sentosa, including a hotel stay at Sentosa as well as a digital camera, sponsored by omy.sg!

Here are some event photos:

The three winners for the first Singapore Twitter Frenzy are…. William, Jeremy and Chiro! Click on their names to read their respective blog posts about winning the award.

Also, check out their winning tweets via the links below:

Following the footsteps of the successful Singapore Blog Awards, the Twitter Frenzy will be established as an annual local twitter event that Singaporeans can look forward to every year. Covid-19: Reflections from an Overseas Singaporean based in Switzerland

This post is contributed by Christine Ng, a marketing professional from Singapore who is now based in Vevey,…
byContributor

Rachel and I ate at RamenPlay at Nex some months back. We were not expecting much. Since this…
byalvinology 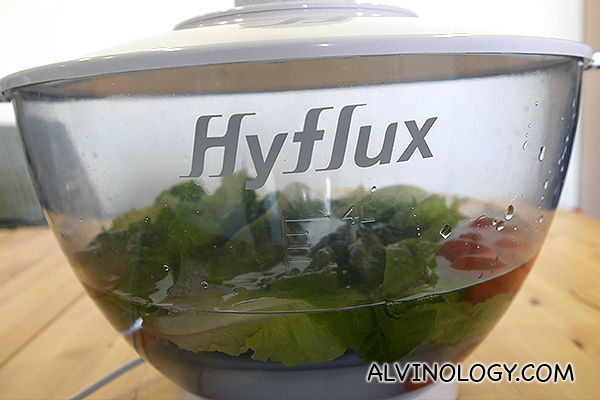 UPDATED on 25 Nov 2014 – The Winner has been chosen. Congratulations to Wendy for her comment: “I like…
byRachel Chan