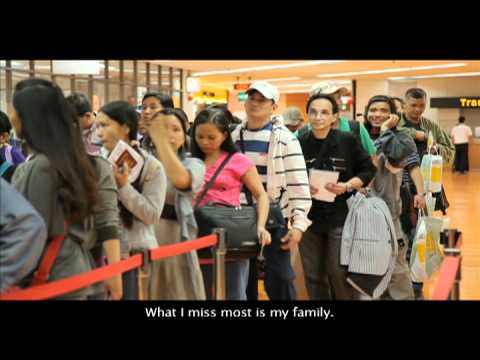 The world’s number one beverage brand, Coca-Cola turns 126 this year. I was invited together with a group of bloggers and Coca-Cola collectors to a birthday celebration in Singapore at Dallas Restaurant & Bar in Clark Quay.

Over dinner, the Coca-Cola team shared with us some of the very creative and inspirational marketing campaigns they have initiated in the region, with the aim of spreading happiness to everyone:

The videos are amazing aren’t there? Coca-Cola’s marketing campaigns never fail to amaze me. As a marketeer myself, I have to salute their marketing team’s creativity and tenacity over so many years to maintain the brand’s position as one of the most recognisable consumer brand in the entire world. 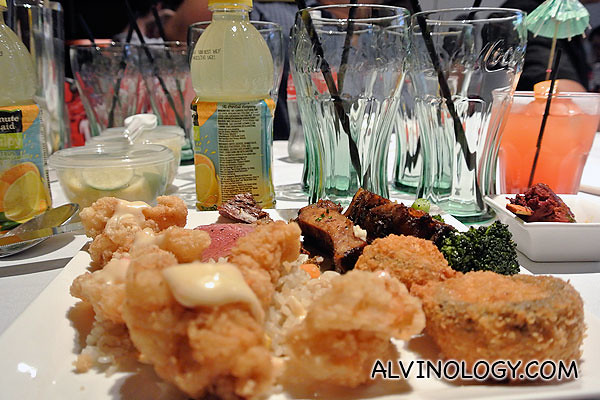 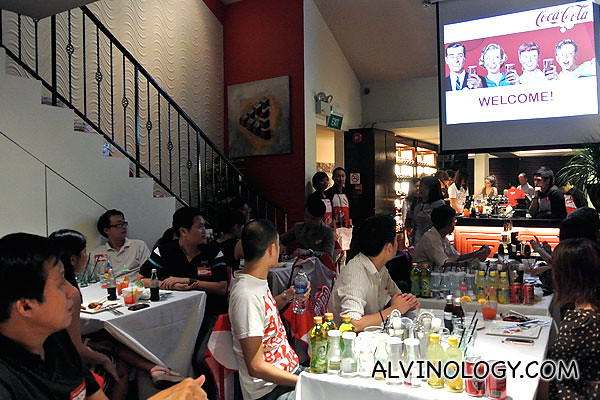 The team from Coca-Cola addressing everyone

The presentation and update on Coca-Cola’s various marketing efforts over the past year was followed by a fun, hands-on session whereby we were all taught how to prepare several Coca-Cola-inspired cocktail drinks by a professional bartender. 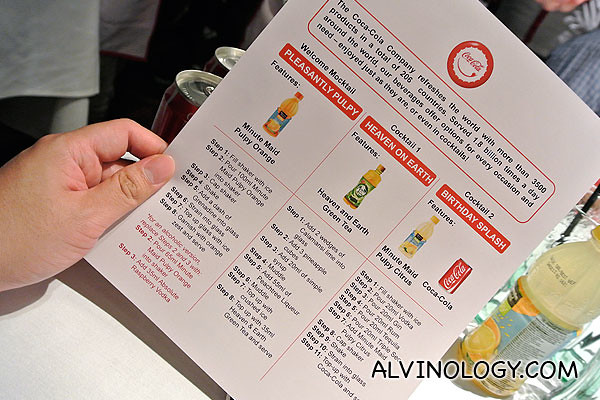 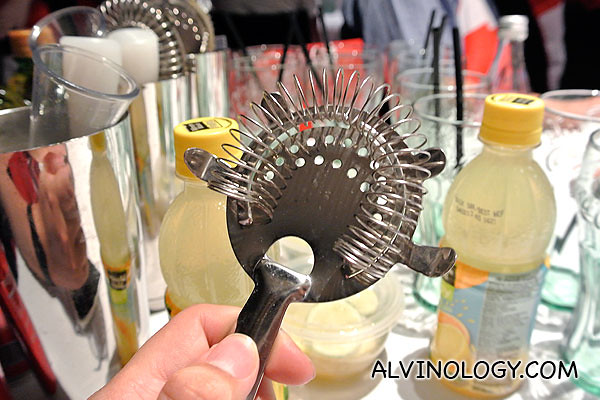 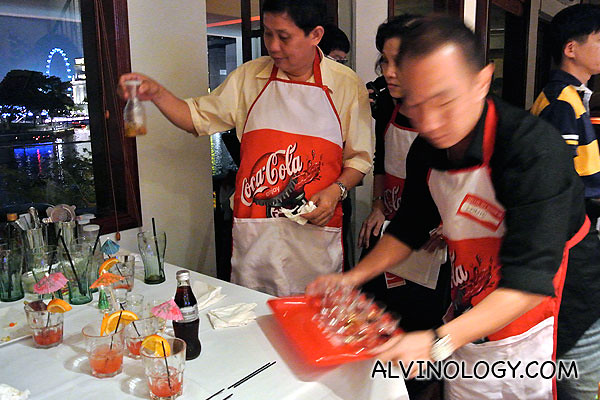 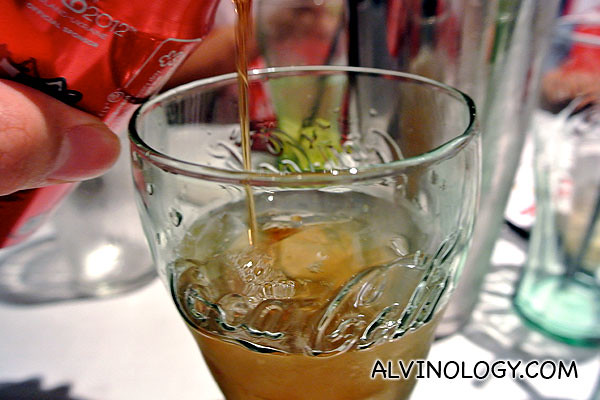 The most important finishing touch to the cocktail – some Coca-Cola 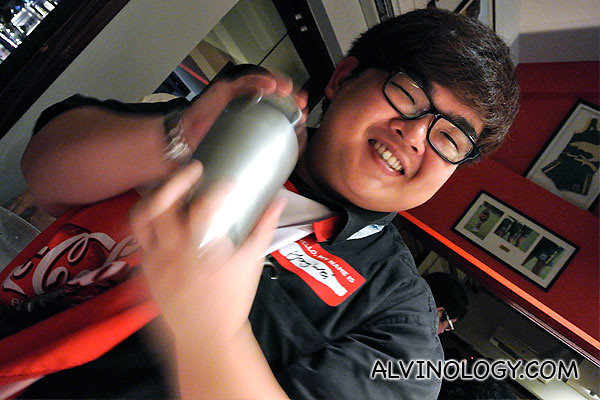 Yong Wei shaking his drink like an amateur at first 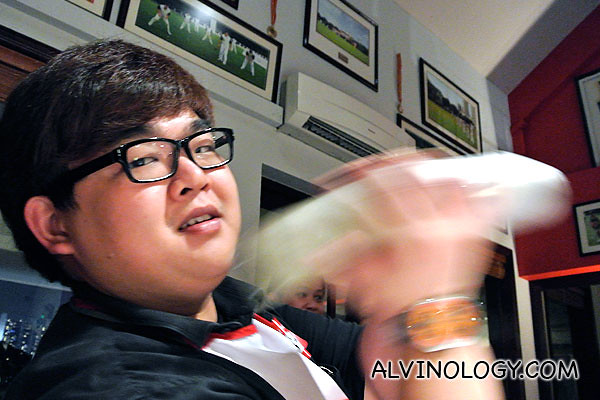 Yong Wei shaking his drink like a pro after some guidance 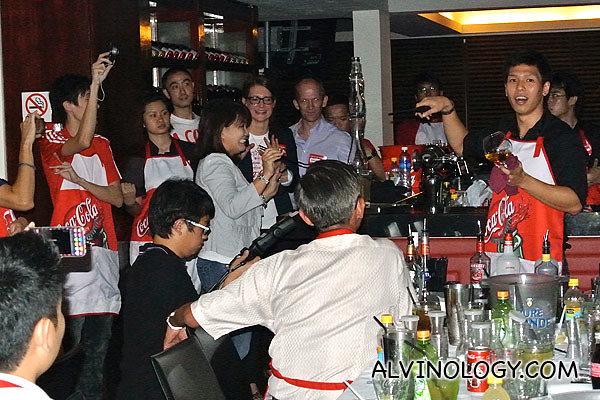 What do we have in store as a grand finale? 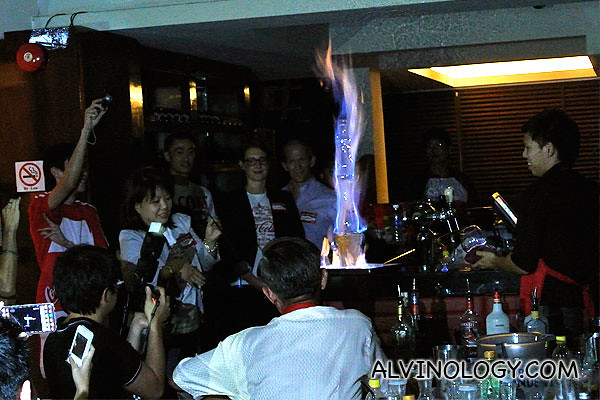 A tall flaming drink to round up the night – Happy birthday Coca-Cola!

The night ended with the creation of a tall flaming drink to cheers of “Happy Birthday Coca-Cola” from everyone.

This ended a fun-filled evening with the Coca-Cola folks. Until next year! 🙂 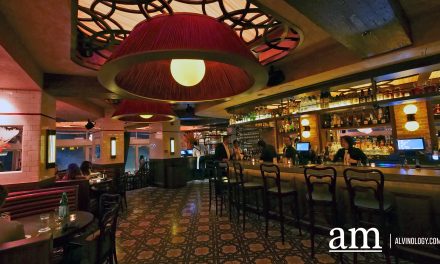 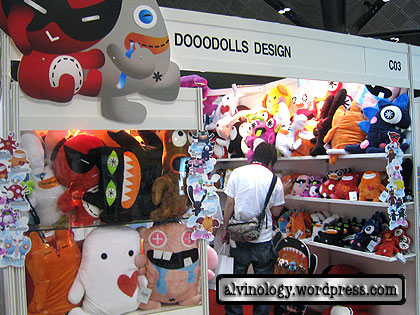 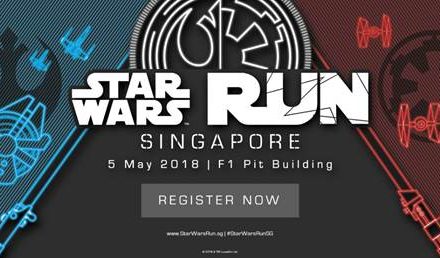 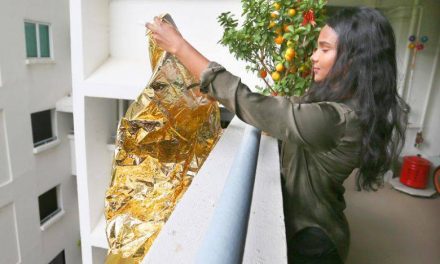