Aaron Tan vs Steven Lim: Who is telling the truth?

The three news report below via omy.sg and Lianhe Wanbao made the Aaron Tan vs Steven Lim plot thicker than guni hun (powdered milk):

In summary, Aaron Tan was reported to have been chased out of his house by his dad after the first news report about him insulting Steven Lim was featured in the newspapers. Aaron recorded the video pleading others not to bully him at the staircase outside his home.

Yesterday, a relative of Aaron Tan spoke to Wanbao and alleged that Aaron Tan was paid a  few hundred dollars by Steven Lim to make a video insulting him. Steven Lim also allegedly made Aaron Tan sign a non-disclosure-agreement, gagging Aaron Tan from going public about the arrangement.

Is Steven Lim the mastermind of all these just to gain publicity for himself?

Or is Steven Lim really the victim here, being called “ah gua” by Aaron Tan?

Or is Aaron Tan the victim?

Well, I am more upset there is very little likelihood of a “legal fight” occurring between the two comedians. It would be fun to watch. 🙁

Links to my previous posts on the Aaron Tan vs Steven Lim saga:

Steven Lim is Jioing Aaron Tan To A Fight!

On November 28, a viral video from a dash cam showed an alleged altercation between a Caucasian man…
byDanielle Ann 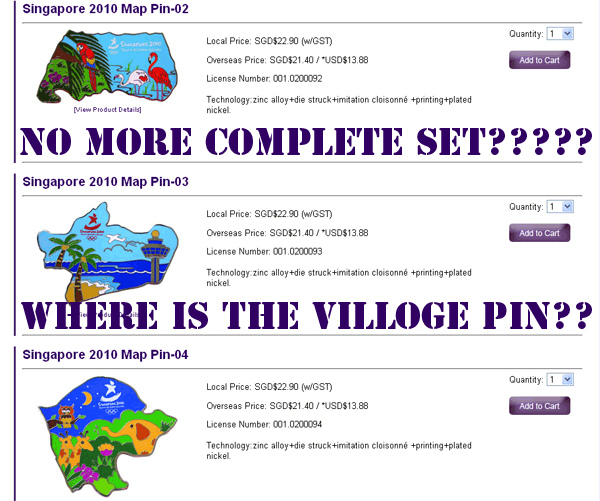 Remember I blogged about a spelling error on one of the Singapore 2010, Youth Olympic Games map pin…
byalvinology