The Seng Han Thong saga has drawn mixed reactions from Singaporeans, with most expressing their disapproval. What about the SMRT staff themselves who were the subject of the whole controversy on English standard?

I’m a Chinese Train Officer but my Malay and Indian colleagues just want to know how I feel.

Of course, bring a true blue Singaporean living amongst the Malay and Indian races, I told them SHT should not have mentioned races. As simple as that.

He should not pinpoint any race. He should just say in a general manner that our Train Officers should go for training to brush up their English so as to improve their communications skill. Better still if we could go to British Council for Effective Spoken English course! I am sure there will not be any issue if he did not mention race(s).

Having said that, I then mentioned that SHT has already apologised on his FB. Some of them being quite observant said that he was not sincere. He claimed that it is miscommunication. He tried to push his “mistake” to our SMRT PR whom denied categorically. Is it a case of miscommunication or him trying to wriggle out of it? Really langgar lah!

Some TOs have written to our union delegates to voice their indignation. The union has yet to reply or is it avoiding the matter cuz SHT was our ex-Secretary of NTWU. How could he be so daft to commit such a mistake?

On our TOs’ FB, the incessant rantings and flamings (figuratively lah!) continue unabated despite his apology on his FB. Those Train Officers demand that he apologise sincerely by coming down personally to the ground to our 3 crew stations. Do you think he will do that?

Do not forget that he has got “immunity” from “flaming” especially after his last traumatic encounter and the PM spoke so highly of him.

Just stop and ask any Malay or Indian Train Officer and just mention SHT. I’ll bet with my last dollar – all kinds of “F” expletives will fly and hurl against him on your face! No joking here. 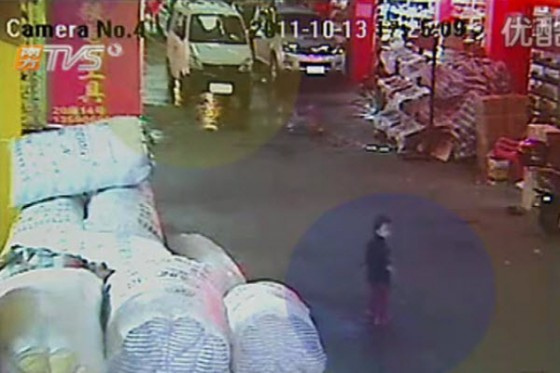 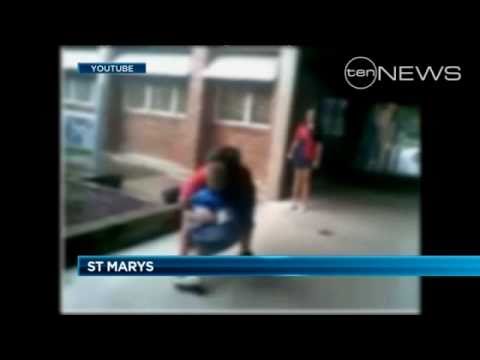 Are you or were you a victim of school bullies? If so, this viral video of 16-year-old Australian…
byalvinology 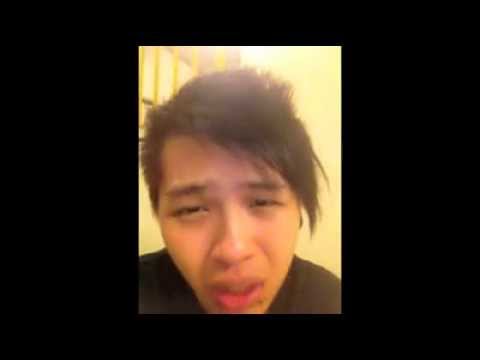 It is likely there won’t be a fight between the two comedians, Steven Lim (yellow undies sushi man) and Aaron…
byalvinology