Only in Singapore, would local-born citizens fear job discrimination in our own homeland, even in the least expected of occupations:

Some monks here are feeling the heat of competition provided by their foreign counterparts.

In particular, the local monks claim that foreign monks, who are mostly from China and Malaysia, are undercutting them by charging up to 50 per cent less for prayer sessions conducted at funeral wakes.

Mr Ang Juat Chong, 59, a Singaporean who has been a Buddhist monk for the last 18 years, said his monthly income has gone down by as much as 70 per cent in the last two years because of this.

‘Local monks charge about $1,200 to do Buddhist rites at funeral wakes, but these foreign monks charge only $600 or $700. So of course, funeral parlours will prefer to hire them,’ he told The Straits Times yesterday.

The relentless onslaught of job competition continues for Singapore citizens. Yet our government policies continue to allow foreigners to stream in in record numbers.

We even need our Minister of State for Manpower, Tan Chuan Jin to explicitly urge employers not to discriminate against Singaporeans. That’s how sad we have become.

Yes, Singaporeans love to complain, me included. Most of the times, we cannot offer “constructive criticism (an oxymoron term in my view)”, but this do not mean the complain isn’t a valid one. 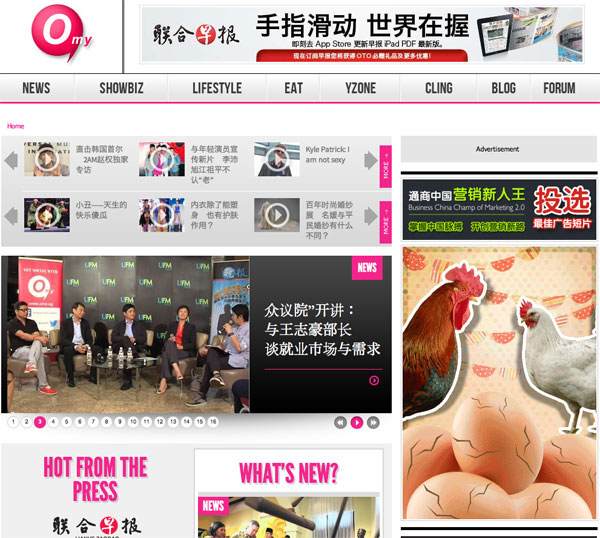 Notice anything different when you visited omy.sg since Saturday (1 Sep)? We got a brand new look: The…
byalvinology 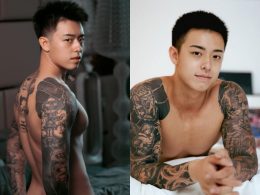 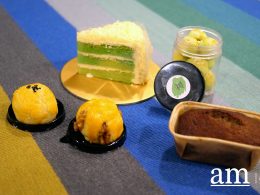 [#Supportlocal] Supplymeetdough takes up Bakers-in-residence at Baker X @ Orchard Central from 2 to 18 Sep, 2022

Luancehd in December 2021, Baker X @ Orchard Central is a project by Far East Organization to give…
byalvinology

Singaporean Actor Aloysius Pang died on Wednesday, January 23, after four days fighting for his life in a…
byDanielle Ann