A 41-year-old rubber tapper married his 11-year-old student, but told media on Monday, July 16, that he did not do it because he desired her.

According to a report by TODAY Online, the couple from Kelantan have known each other for four years. The report said that they were neighbours, and the man taught the girl the Al-Quran from that age.

He had expressed his intentions to marry the girl in Mecca to his friends and the people in the village much earlier, and told the media outlet that only outsiders were shocked by the turn of events.

Why did he marry the girl anyway?

According to the man, who already has two wives and is a father of four, he had felt the need to marry Ayu ever since he met her. He said that he wanted to marry her to protect her and provide for her.

“I knew Ayu since she was small because we were neighbours, and I also taught Al-Quran lessons to her… it was then I told myself ‘one day I will take this girl as my wife’ and I did so four years later.”

The report said that the girl was not in school and came from a very poor family. His friends agreed with his intentions, he said, when he divulged his intentions in the holy land of Mecca.

Are they living together?

He said that to protect his first two wives, his young third bride has not met them and he does this to protect the emotions of the former.

“I promise to steer our household well. Stop insulting us, but instead pray for our happiness together,” he was quoted as saying.

Malaysian officials this marriage less harmful than the presence of LGBT

In another report by the Malaysiakini, Malaysian officials have said that while they do not agree with the match, the issue of lesbians, gays, queer and transgender people remain a bigger problem than marriages such as these.

“Marriage with this 11-year-old in religion is not wrong, and does not conflict with nature, law. But this LGBT contradicts nature, in civil law is wrong,” he said.

What do Singaporean netizens say?

Some comments note the standard of living in Malaysia.

Some thought that the man should have just adopted the child and that his intentions are not so good.

Others made comments about the girl’s age.

While others mentioned some points about Islam.

Some accused the man of a crime.

And seconded the comment. Some do not believe that the man has no desire for the girl.

They took issue with how the man said he would wait until the girl was 16 to have relations with her.

While others were more concerned with how the man can provide for three wives.

What do you think of this story and how the authorities commented? Let us know in the comments! 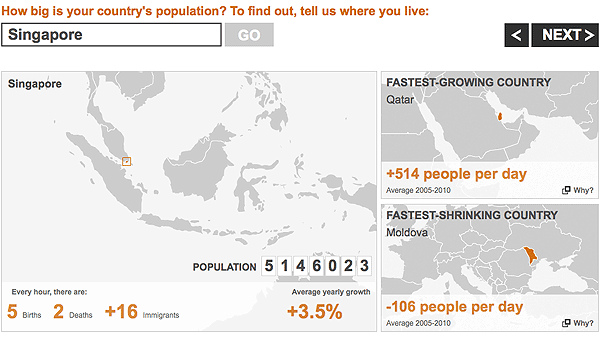 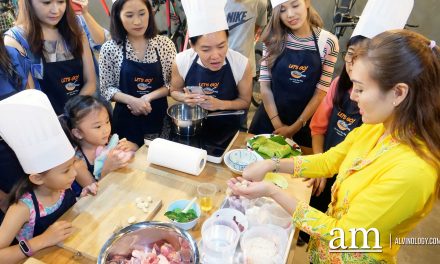 Singapore Blog Awards 2011 – Blog your way to a free trip in Melbourne!