Thanks to the folks from Shaw, I watched local horror comedy, 撞鬼 (TWISTED) on it’s gala premiere on 23 July.

The story of TWISTED revolves around a drug dealer who impregnated a girl, a pair of conmen who wants to turn over a new leaf and 4 cabin crews whose lives were turned upside down over a fateful night of drugs and booze…

As the lives of these seemingly unrelated characters unfold in three different stories, their paths somehow cross and intertwine, and eventually, ill-luck seems to transcend all characters involved.

TWISTED is a story of individuals whose paths collided in a series of twisted events that illustrates cause and effect, and how our actions affect the people around us.

I have many good friends who are in the filmmaking industry in Singapore. Knowing how hard it is fund and produce a movie locally, I generally try to support local productions at the cinema or at least buy their DVD releases when possible.

For a local production, TWISTED is shot, edited and produced quite slick, no difference from many of the other movies produced by Asian cinema powerhouses like Hong Kong.

The stories are coherent and the cinematography is aesthetically pleasing. Definitely a notch many local productions that tend to look like they were shot for the TV screen. I am looking forward to director Chai Yee Wei’s next movie.

TWISTED is now showing in Singapore cinemas. If you are into horror movie, do catch it. 🙂 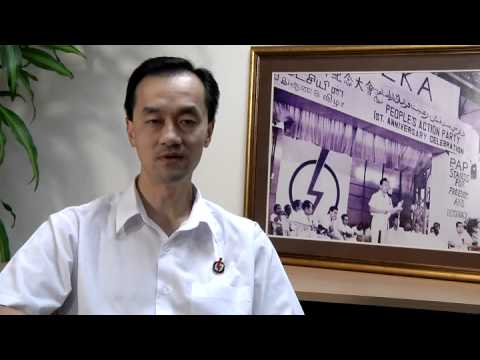 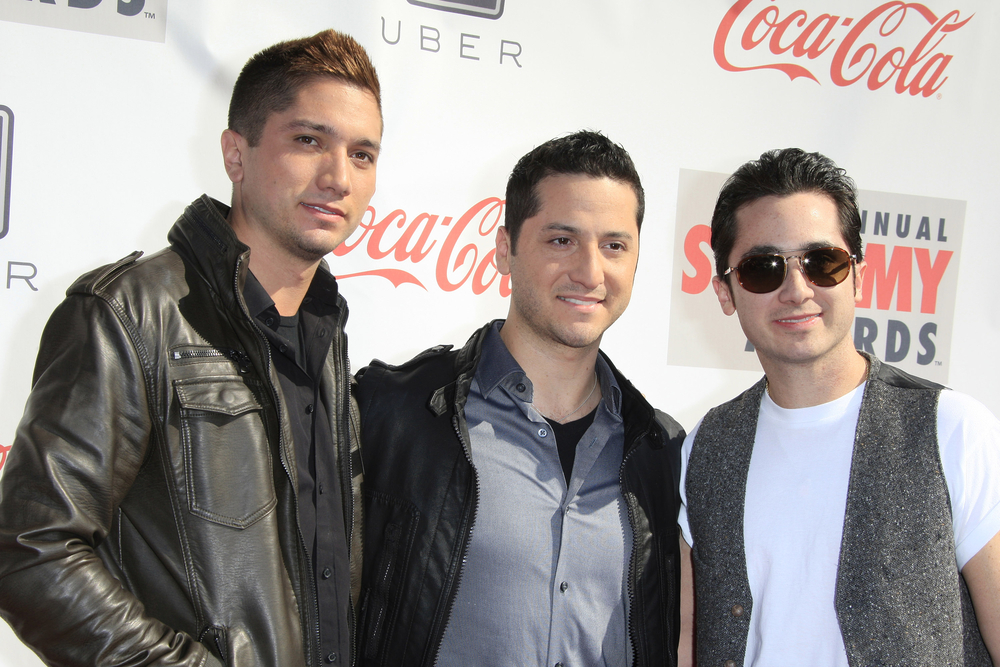 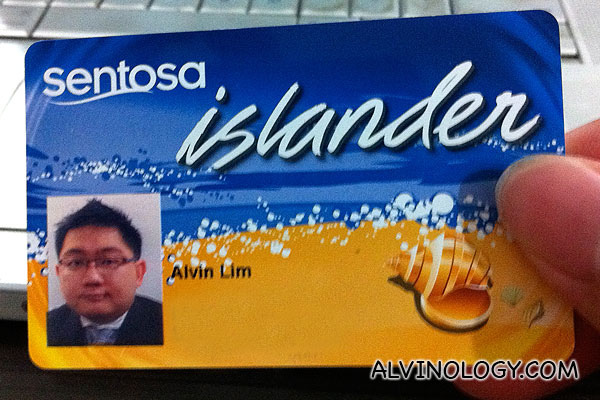 Alvinology is now a Sentosa Islander

Alvinology is now a Sentosa Islander… member card holder that is. Fret not, I have not suddenly gotten…
byalvinology