I watched the media preview of The Green Hornet in 3D two weeks ago, thanks to the folks from Sony Pictures.

Via wikipedia: The Green Hornet is a 2011 superhero action-comedy film, based on the character of the same name that had originated in a 1930s radio program and has appeared in movie serials, a television series, comic books and other media. Directed by Michel Gondry, the film stars Seth Rogen, who co-wrote the screenplay with Evan Goldberg.

I thoroughly enjoyed this action-comedy. I was expecting Kato to be portrayed like the usual token exotic Asian in Hollywood blockbusters, nonetheless, he was given quite a lot of exposure and the Green Hornet turned out to be one who was portrayed like a goon.

Seth Rogen is one funny dude to catch with his goofy antics. Jay Chou’s English was horrible in the movie, often mumbling in a string of indiscernible words. However viewers will quickly forgive him when we witness his dead cool acting and fighting chops. I particularly enjoyed the performance of Christoph Waltz as the crazy, bad-ass Russian mobster. This dude is born to play psychopaths.  My impression of him as the ultra Nazi villain, Colonel Hans Landan in Quentin Tarantino’s Inglourious Basterds, is still etched deeply in memory.

My blog post is titled with “a week” because if I wanted to, I could have watched The Green Hornet thrice at three separate screening events.

After watching the movie at the media preview, I attended the gala premiere last Monday together with a group of 6 lucky winners from a Domino’s Pizza, Green Hornet tie-in contest.

Two pairs of the winners were from Malaysia while the third pair was from Singapore, having participated in the Domino’s Pizza, Feel the Sting contest on omy.sg.

I met the winners and the folks from Domino’s Pizza at a bistro in Marina Bay Sands where we had a casual dinner and chit chat.

A stretch limousine was arranged to then ferry the winners in style to The Cathay where there premiere is happening. I got to hitch a ride together with them.

When we arrived at The Cathay, some screaming fans mistook our showy vehicle to be ferrying the stars, Seth Rogen and Jay Chou who was to make their appearance together with director, Michel Gondry. You should look at their funny expressions when a bunch of ordinary folks popped out instead!

I hung around to catch the red green carpet event. A string of lesser known local artistes stalled for time till the stars for the night, Seth Rogen, Jay Chou and Michel Gondry made their appearance at 8pm.

You can read more about the event via omy.sg. Here are some photos I took:

Three days later on Thursday night, I was once again at another of The Green Hornet movie screening. This time, it was a private screening that Domino’s Pizza had generously arranged for their loyal customers and media partners in Singapore. The attendees get to feast on Domino’s pizzas before the screening and mingle around with the folks from Domino’s.

There you are, a whole week of The Green Hornet for me. 🙂

The movie is now showing in Singapore cinemas. Be sure to catch it! 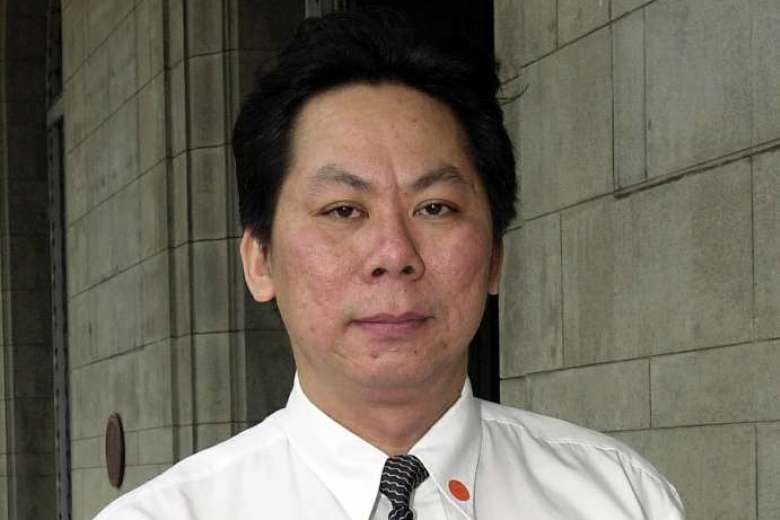 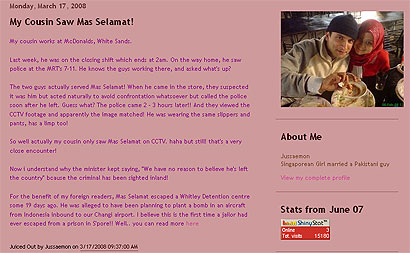 Saw this via HWZ forum. Don’t know if this is true, but this blogger called Jussaemon claimed her…
byalvinology