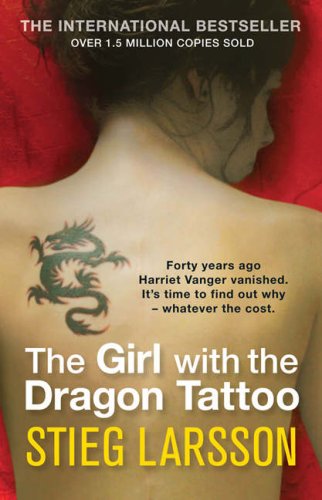 It has been a while since I last picked up a book which arrested my attention so much as The Girl with the Dragon Tattoo.

The book is an award-winning crime novel and international bestseller by Swedish author and journalist, Stieg Larsson.

I devoured all 554 pages of the book in three days of back-to-back reading and is continuing to read the next book now, The Girl Who Played with Fire.

A little background about Larsson and his Millennium Trilogy, via Wikipedia:

The Girl with the Dragon Tattoo (original title in Swedish: Män som hatar kvinnor – “Men Who Hate Women”) is an award-winning crime novel by Swedish author and journalist Stieg Larsson, the first in his Millennium Trilogy.

At his death in November 2004, Larsson left three unpublished novels that made up the trilogy. It became a posthumous best-seller in several European countries as well as in the United States. Larsson, who was disgusted by sexual violence, witnessed the gang rape of a young girl when he was 15. He never forgave himself for failing to help the girl, whose name was Lisbeth – like the young heroine of his books, herself a rape victim, which inspired the theme of sexual violence against women in his books.

Here’s a good summary of the book, written by Robert Dessaix of the Sydney Morning Herald, via Wikipedia:

An epic tale of serial murder and corporate trickery spanning several continents, the novel takes place in complicated international financial fraud and the buried evil past of a wealthy Swedish industrial family. Through its main character, it also references classic forebears of the crime thriller genre while its style mixes aspects of the sub-genres. There are references to Astrid Lindgren, Enid Blyton, Agatha Christie and Dorothy L. Sayers, as well as Sue Grafton, J.R.R. Tolkien, Val McDermid, Elizabeth George, Sara Paretsky, and several other key authors of detective novels. A journalist and magazine editor in Stockholm until his death, Larsson reveals a knowledge and enjoyment of both English and American crime fiction. He declared that he wrote his opus for his own pleasure in the evenings after work. 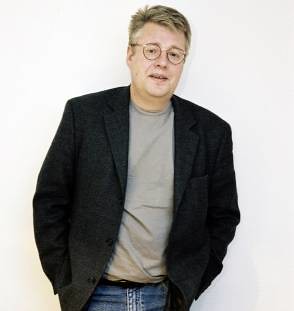 Larsson is an angry man and obviously has an axe to grind with violent sex offenders, sadists; greedy capitalists, industrialists, financiers; and shoddy journalism. These themes were repeated throughout the book which tells a sick and twisted tale of multiple murders, crazy sex crimes and corporate greed.

This is definitely not reading material for minors.

Larsson’s characterisation of Lisbeth Salander, the heroine in the book can be interpreted as his way of seeking peace with himself for not helping to prevent a sex crime in his youth. Other than being a competent freelance investigator with a mysterious background, Salander is portrayed as a feminist vigilante of sort with a personal vendetta against violent sex offenders, preferring to serve justice her own way than turn to the law.

The other main character, Mikael Blomkvist, is modeled very similarly to Larsson himself. Blomkvist is a investigative journalist and publisher of Millennium magazine who became an amateur detective when engaged by a rich industrialist to write a book about his family history. Like Blomkvist, Larsson publishes a magazine, Expo, which also experiences financial difficulties.

Other than dealing with the ugly side of sex and money, the book also casts morale questions on the responsibilities of criminals who experienced sordid, sad childhood.  Should these people be held less responsible of the crime they committed?

This is an excellent piece of crime fiction coming from Sweden, a country which I do not know much about, beyond the fact that IKEA comes from there and they have long, hard winters.

For those who are lazy to read, there’s the movie version as well. I have yet to watch the movie, but here’s the trailer of The Girl with The Dragon Tattoo: 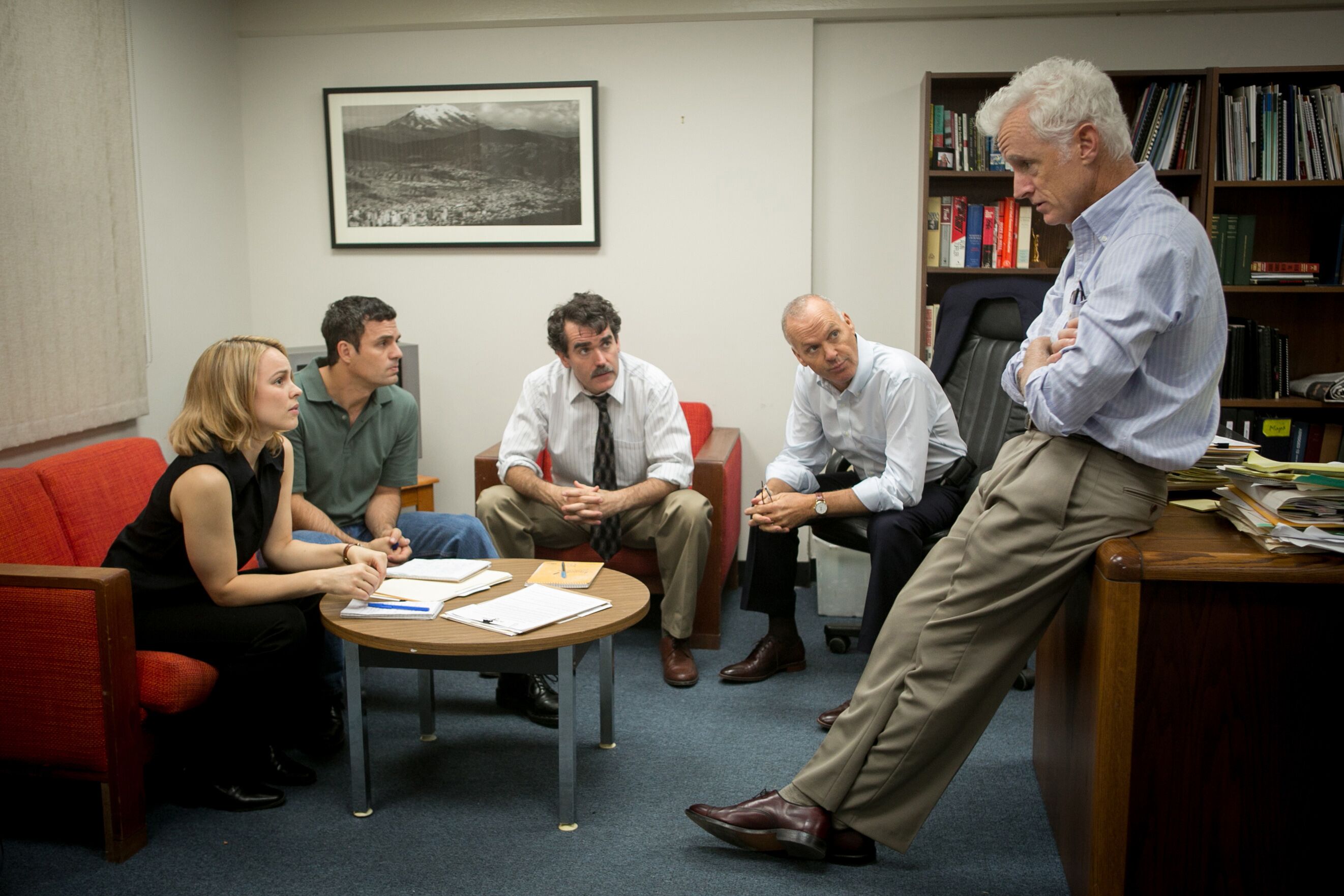 Here’s a quick photo update of the red carpet event for the movie, Fast & Furious 6  that…
byalvinology
We are now on Telegram with daily deals and giveaways! Click and join our channel. It's FREE!
See how Snapask has been helping out over 3 million students around the world. Find a perfect plan