Alex Perry’s Falling Off The Edge 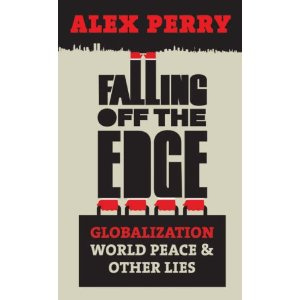 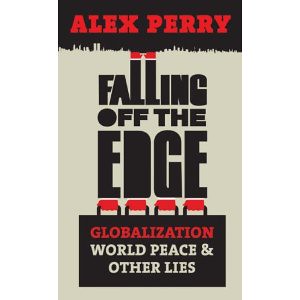 Rachel was the one who picked this book , Alex Perry’s Falling off the Edge, out from Kinokuniya’s bookshelves. However, I was the one who eventually completed reading the book first as I have strong preference for non-fiction books.

This is another book that questions faith in globalisation to solve the world’s problems. If the world was a global village with free marketplace, would issues like poverty in India and corruption in Africa solve themselves?

Since the fall of the Soviet Union and the end of the Cold War where capitalism triumphs over communism, international corporations and government around the world, including Singapore, have embraced the concept of the global village – that a shrinking, booming world would benefit everyone. Or does it?

Perry’s argument in his book is that globalisation works for a small percentage of the world’s elite, while leaving many at the bottom to “fall off the edge”. Hence the book title.

As a foreign correspondent for TIME magazine, Perry has lived in and written about many places, from the highlands of Afghanistan to the South China Sea, from the Sahara to Kathmandu. As such, he is able to make sharp observations about the uneven and most of the time, unfair, impact of globalisation on the world’s population.

When these people “fall off the edge”, they get very very angry with the world. This is how terrorism comes about – groups like the Indian Maoist rebels and the Somali branch of al Qaeda, whom Perry shared his encounters with in his book.

Much like the left-wing literature, Naomi Klein’s The Shock Doctrine, I would recommend this book for a deeper and alternative understanding of the world from a different perspective, questioning  most Singaporeans’ ingrained beliefs that globalisation is always good. Even if you may not agree with the author’s view, it is always interesting to see things from the other side of the fence.

The topics dealt with in this book are heavy duty material, and hence very un-sexy to most readers. All the more I feel the need to plug the book since it did enrich my knowledge; plus it was written in a simple narrative format which should be easily accessible to common book readers.

Alex Perry is Africa Burea Chief for TIME magazine. For his reporting of Qala-i-Jangi, Perry won three awards: the inaugural Joseph L. Galloway War Correspodents Awards, the Society of Publishers in Asia award for Excellence in Reporting and a Special Citation for Reporting in the Henry Luce Awards. In 2004, an article on Nepal’s civil war was runner-up in the South Asia Journalism Association’s Daniel Pearl Award for Outstanding Story. He is married with two daughters and lives with his family in Cape Town. 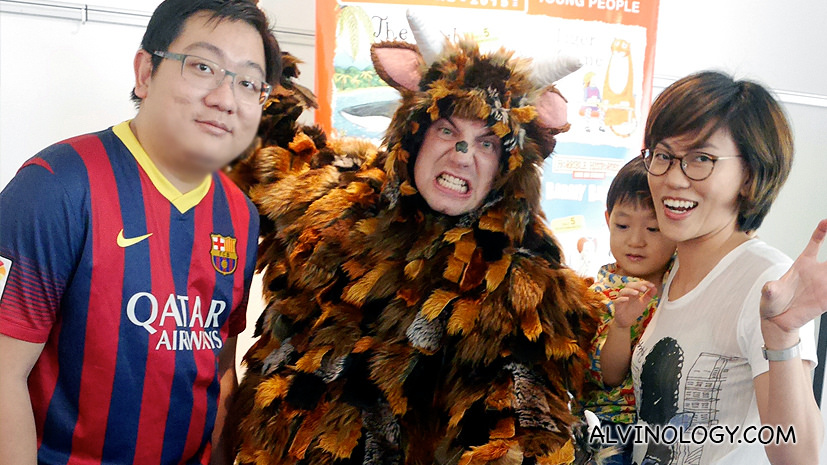 KidsFest 2015 – A Festival of World-Class Theatre Productions for Children 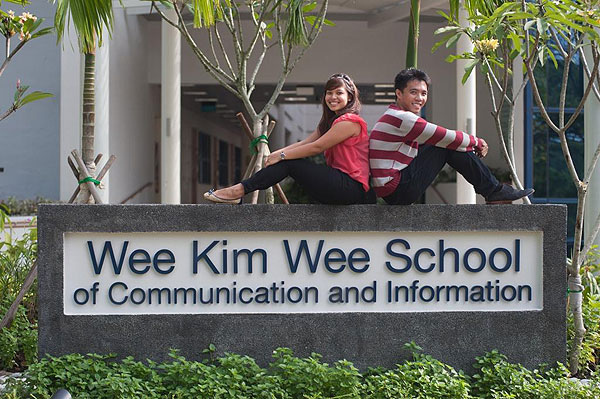 Wee Kim Wee School of Communication and Information Part 2 – What can you learn at the school and what are the career opportunities for graduates?