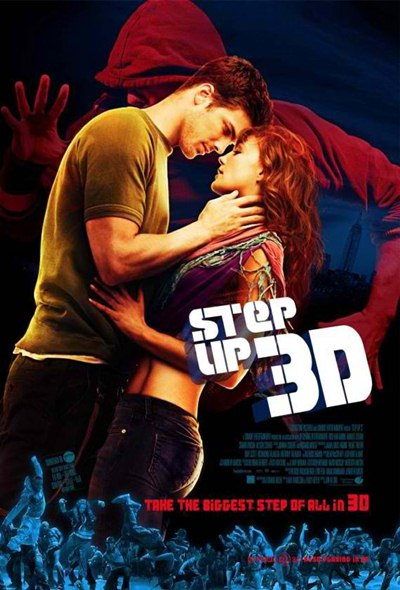 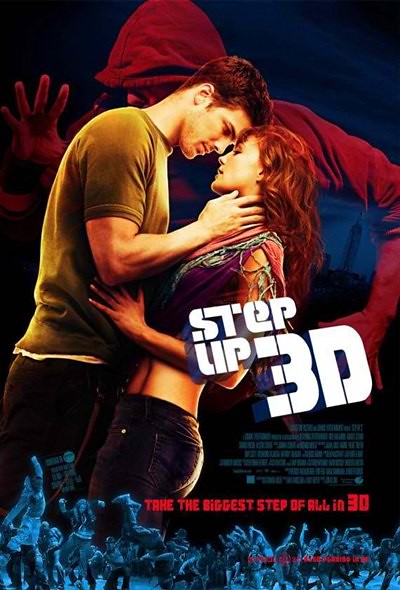 I did not watch the first two Step Up movies and only caught Step Up 3D because I had invite tickets to the gala premiere on 17 Aug.

I went in without much expectation as I was under the impression that it was going to be another mainstream school boys school girls drama like the very annoying High School Musical.

I was wrong. Both Rachel and I enjoyed the movie very much. Yes, the storyline was cheesy and very predictable (boy meets girl, girl betrays boy but later rejoins him to win dance competition), but the adrenaline-pumping dance scenes more than make up for it.

I am not a big fan of 3D cinema as they make my eyes googly. However, this is one instance where the 3D effects really did enhance the overall cinematic experience during the dance scenes. So much so that there were really some points in the movie whereby Rachel and I felt like we should get out of our seats and dance too. 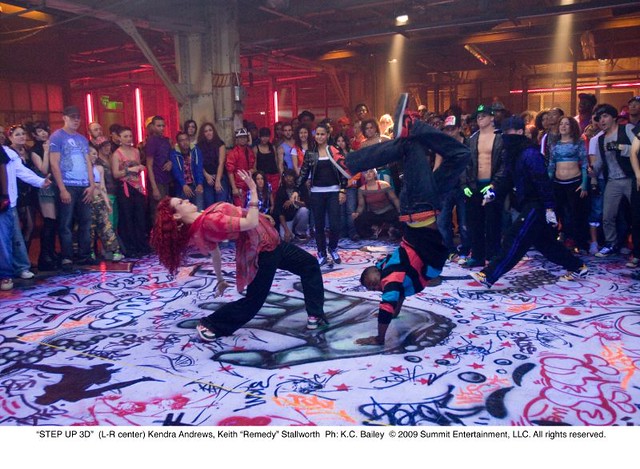 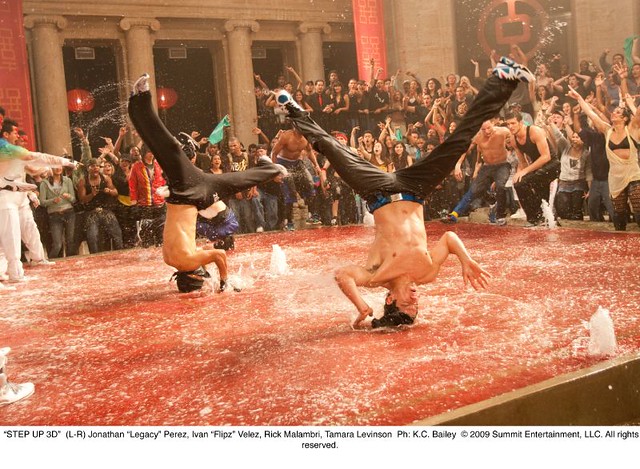 I particularly like one scene where the two leads shared two colourful cups of Slurpee over a air duct. I never knew drinking Slurpee can be so romantic and beautiful. Very nice cinematography and choreography. 🙂 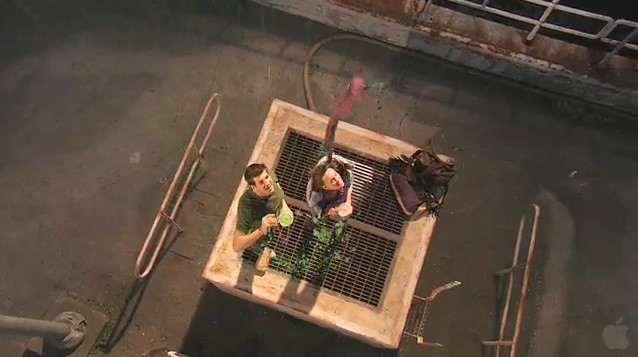 Drinking Slurpee can be very romantic!

STEP UP 3D is now showing in Singapore cinemas. Be sure to catch it!

BTW, omy.sg is giving away STEP UP 3D movie packs. To win, simply answer a simple question on the movie. Visit HERE for more details. You can also read other reviews written by more bloggers on the omy Blog Club site.

More about the movie:

The filmmakers who dazzled you with box-office hits STEP UP and STEP UP 2: THE STREETS reunite to bring you more STEP UP…now in 3-D! In STEP UP 3, the story of urban street dancing goes global with an electrifying new story of hearts, dreams and bodies in motion, made even more thrilling with cutting-edge 3-D technology.

LUKE is an orphaned street dancer, desperate to avoid getting evicted from his only home: a rundown New York warehouse that’s a haven for young dancers from around the world. This de facto family has a dance crew, the House of Pirates. In order for the crew to survive, they must defeat their longtime rivals, the House of Samurai, at the upcoming World Jam Competition, where the best crews in the world compete for a huge cash prize. We follow Luke through the city’s diverse underground dance scene, scouting new talent to help the Pirates win World Jam. At last, he finds the two dancers he needs: NATALIE, a mysterious street dancer, and MOOSE, the comedic sidekick from the franchise’s second film, who’s now a freshman at NYU.

Unbeknownst to Luke, Natalie has a secret that threatens to destroy their budding romance, and everything the Pirates have built. The Pirates put together a killer dance routine—only to have it stolen by the Samurai. With time running out, Moose turns to his old MSA crew for help. Can the Pirates and the MSA crew pull together a new dance number at the last minute? And will it be good enough to beat the world’s best street dancers? 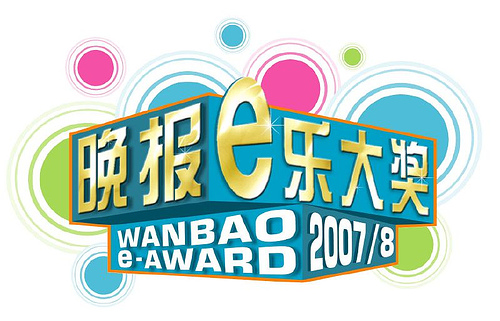 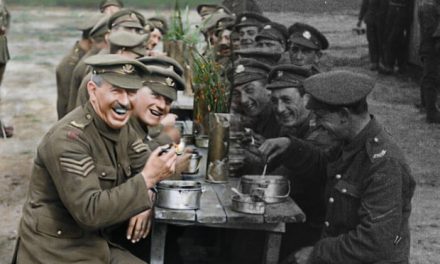