The full video recording of this morning press conference where shamed local movie director, Jack Neo and his wife, Irene Kng spoke to the media is now available on omy.sg.

You can watch the full video HERE:

I was present at the press conference. Not accusing anyone of anything, but somehow, everything seems so dramatic that the event unfolded like a well-rehearsed B-grade movie script – male lead and female lead cried; male asked for forgiveness; female asked for compassion; female immediately faint upon standing up; male gets agitated protecting female; male’s pet disciple became the hero who rushed on stage to protect the two main leads. 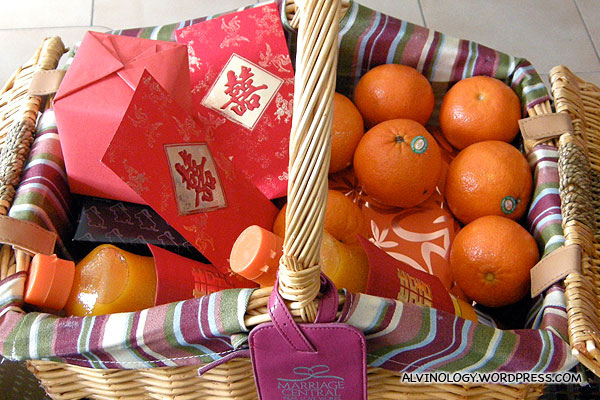 The Sad State of Chinese Wedding Banquets in Singapore

What kind of society are we advocating when we have Ang Pow Guides like this for wedding banquets?…
byalvinology 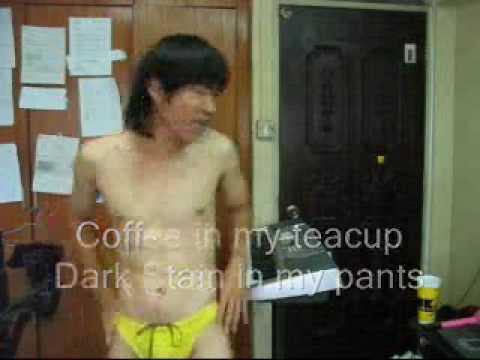 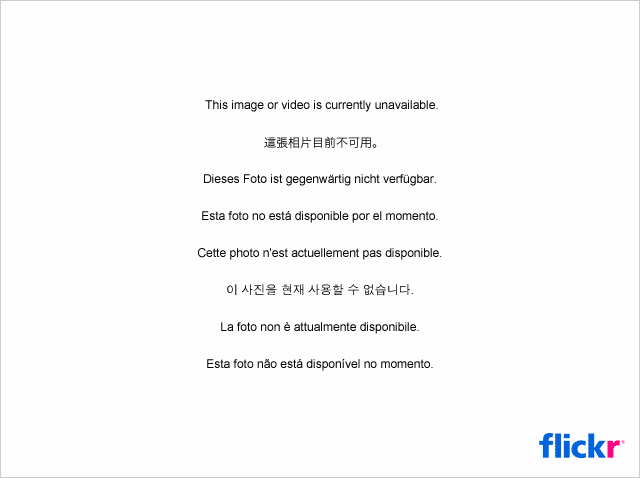 Tan Swie Hian – The Most Expensive Living Artist in Singapore

Do you know who Tan Swie Hian (陈瑞献) is? He has become the most expensive living artist in Singapore…
byalvinology