I attended 纵贯线 (Super Band)‘s press conference on 31 May, two Sundays ago. This “super heavy-weight” band, comprising of four of the most talented singer/composer in the Chinese pop scene were in town to promote their upcoming concert and also to grace a SMRT Circle Line event.

In case you don’t know who they are, the band memebers are Emil Chau (周华健), Jonathan Lee (李宗盛), A-Yue (张震岳) and Lo Ta Yu (罗大佑). Definitely not your typical pretty-face boy bands.

Here’s one of their music video:

Below are some photos I took at the event. It was super crowded that day at Bishan MRT Station where the event was held. After greeting their fans on stage, the four of them promptly proceed to a MRT cabin for a media interview conducted in a moving train. They returned back to the stage again after the press interview to autograph a giant billboard and then went to look around the new Circle Line station.

For a detailed report and to watch the event video, visit HERE. 🙂 Last Dome Cafe branch in Parkway Parade is closing, and this is what’s going to happen 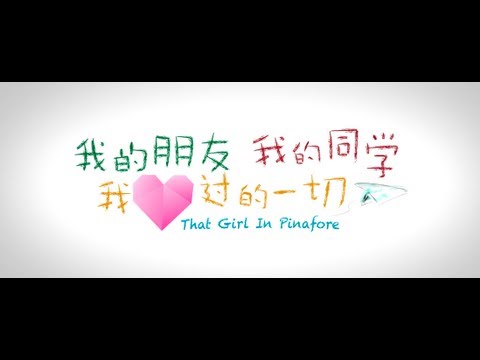 Christmas is just round the corner, but my family and I already had our Christmas feast, “cooked and…
byalvinology