Night at the MRT Station 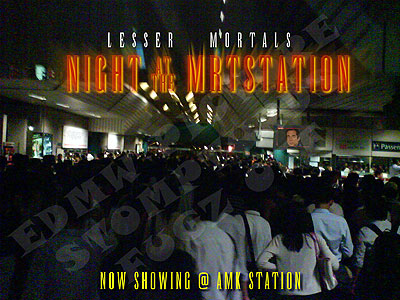 I feel very sorry for all the people who were in the predicament, but this picture really tickled me up! Click on the image to enlarge.

To understand the context, some 900 MRT passengers were trapped on a train for more than 30 minutes after it broke down between stations during the evening rush hour on Wednesday.

The North-South Line train bound for Jurong East station, ground to a halt at around 7pm, shortly after pulling out of Ang Mo Kio station. The train was rendered immobile due to a technical fault.

As a result of the breakdown, the track between the Ang Mo Kio and Khatib stations was shut down, resulting in a disruption to train services. More than 6000 people were forced to find alternative ways to get to their destinations. An incredible Christmas awaits everyone at Resorts World Sentosa this December as Universal Studios Singapore, S.E.A. Aquarium, and…
byIrone Kim Whether you’re pursuing a girl (or boy) or maintaining a relationship with her, a Valentine’s Day gift is…
byDanielle Ann 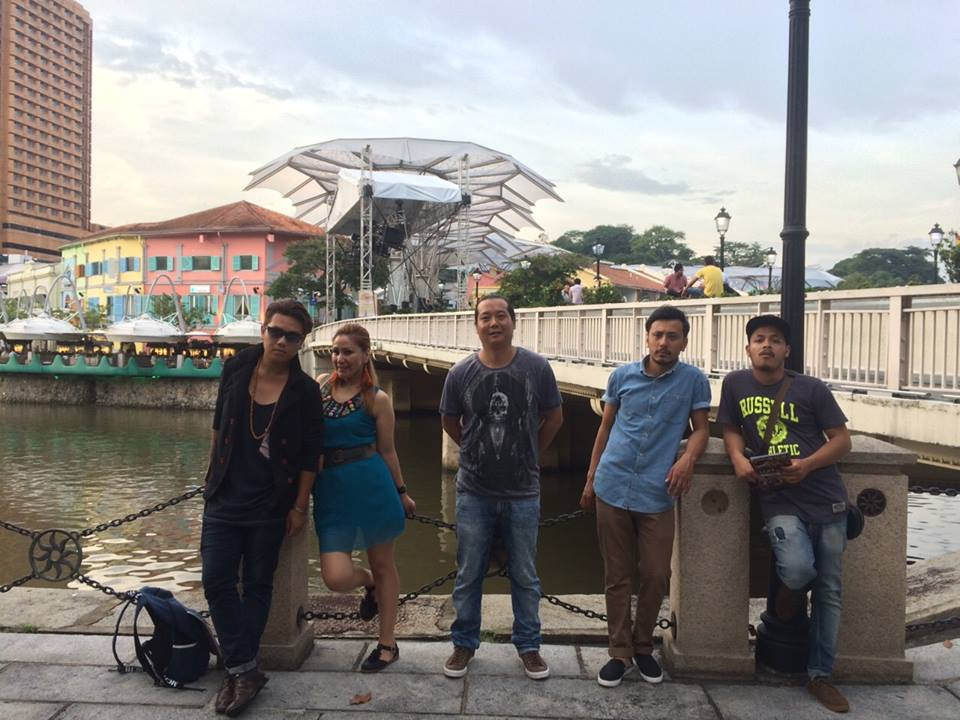 Not much is know about Nepal, one of the poorest country in the world. The recent devastating 7.9…
byalvinology