Today marks the beginning of the Beijing Olympics… I thought it will be interesting to showcase an example of how fanatic some of the fans are in China.

Check out this series of photos of this tattoo-ed guy (via EDMW): 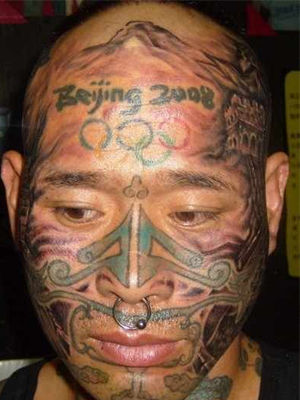 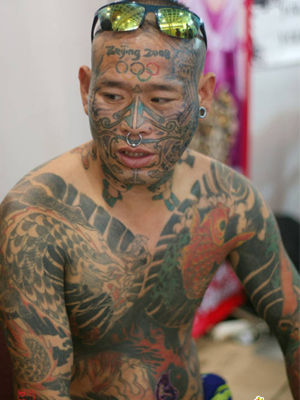 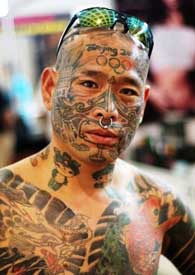 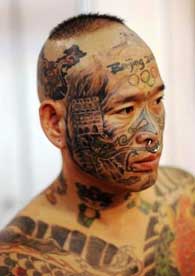 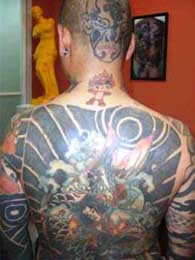 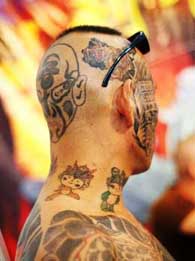 This guy may be enjoying his five minutes of fame as a centre of attraction now, but what about subsequent years after the Beijing Olympics is long over? Imagine his future children asking him, “Pa, how come your forehead got 2008?” This Spring and Summer, arts and fashion take centrestage at Raffles City in its first fashion showcase for the…
byCarrie Er Just like grandma panties, bacon briefs may look ugly, but they’re the comfiest to wear for most guys.…
byDanielle Ann 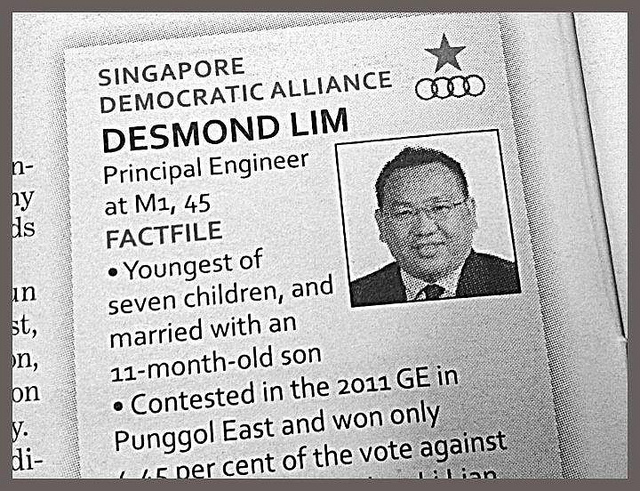 Created by a guy called Dan Walsh (aka Travors), Garfield Minus Garfield is a site dedicated to “removing…
byalvinology