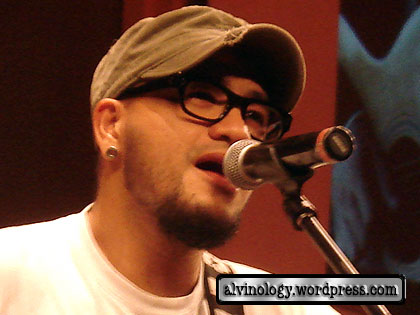 It felt peculiar stepping back into the university campus again last Friday at NTU to attend 张震岳‘s mini concert. The students look so young and carefree. To think I was just like any one of them two years ago. Feel so old man…

Anyway, the concert was a blast! 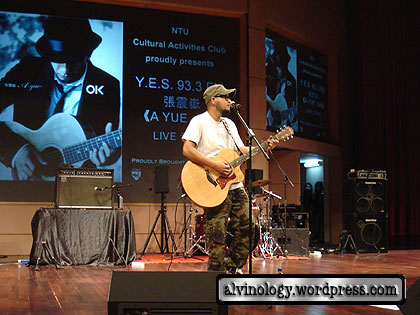 张震岳 has always been one of my favourite singer/songwriter. One of the few artistes whom I will still buy all their new CD releases. Rock has always been my kind of genre and there are not many talented rock musicians in the Chinese music scene.

The mini concert was held in an auditorium in NTU and 张震岳 sang around 8 songs (if I didn’t remember wrongly). One song, 爱我别走 was an encore item. The encore did not seem staged as the guitars were packed after the previous song and they had to bring out the musical instruments again. For usual staged encores, they will leave the musical instruments on stage according to my observation. 🙂

Took a lot of pictures. Here are some of the better ones to share. 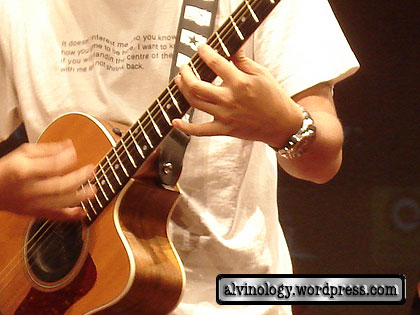 Strumming my life with his fingers… 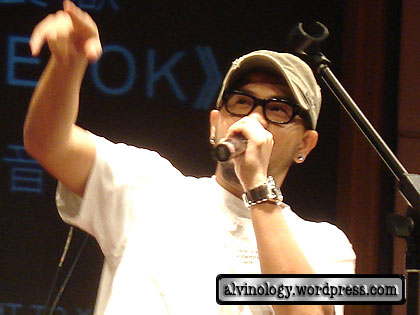 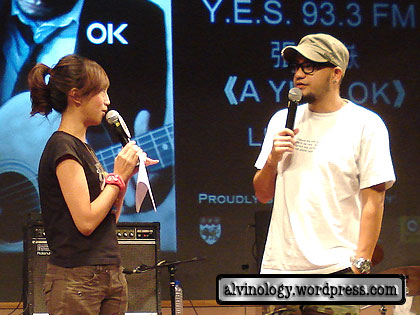 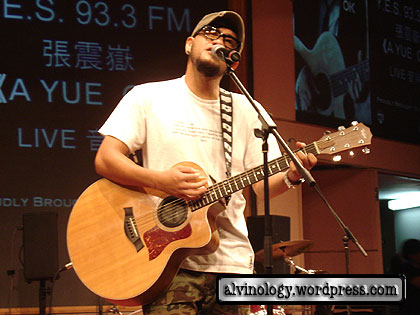 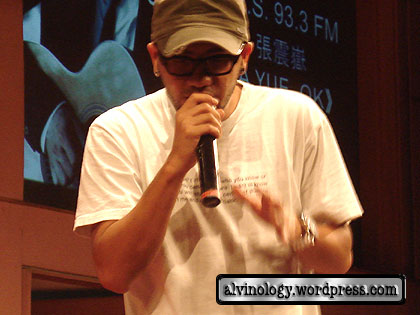 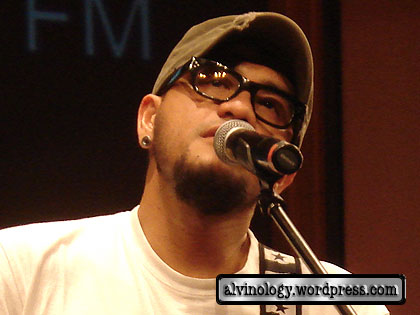 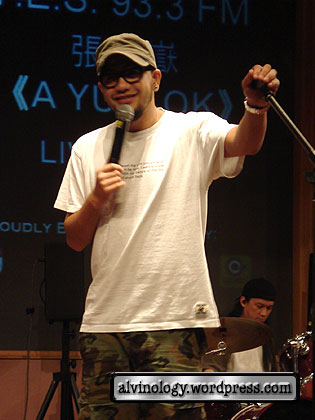 A rare smile from A Yue 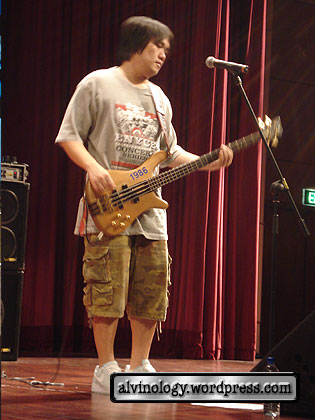 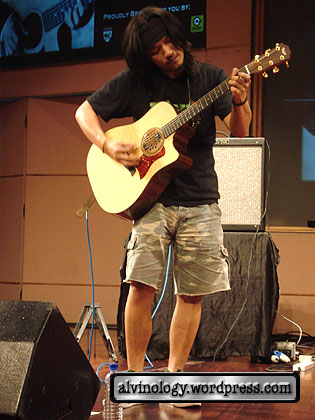 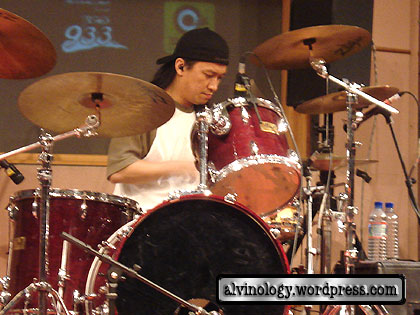 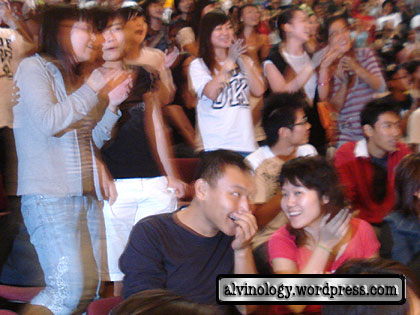 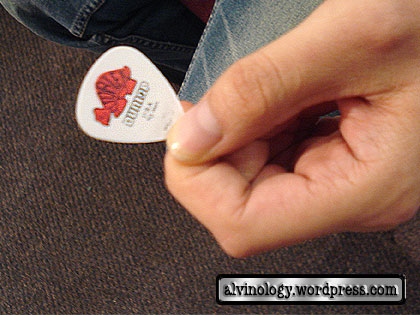 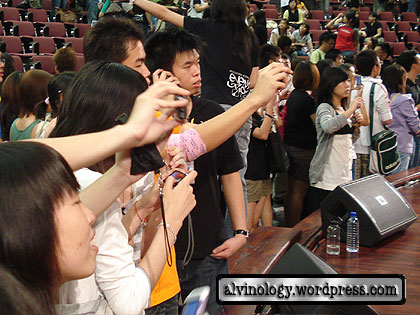 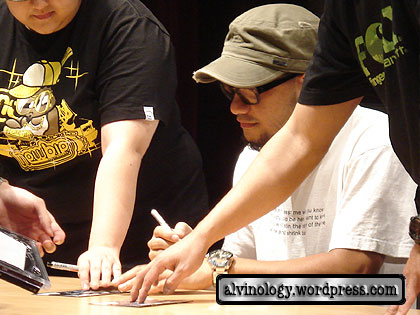 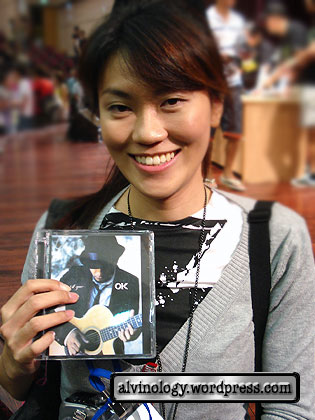 Rachel with my copy of A Yue’s autorgraphed CD

I also managed to get 张震岳’s autograph for my copy of his OK CD.

He is coming to perform next year January at the Esplanade. I am definitely going down to support. Missed his previous concert here at Hard Rock Cafe because of examinations (still was an undergraduate then), am not going to miss it again this time. 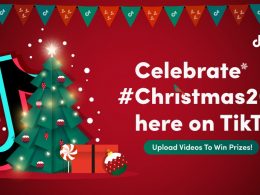 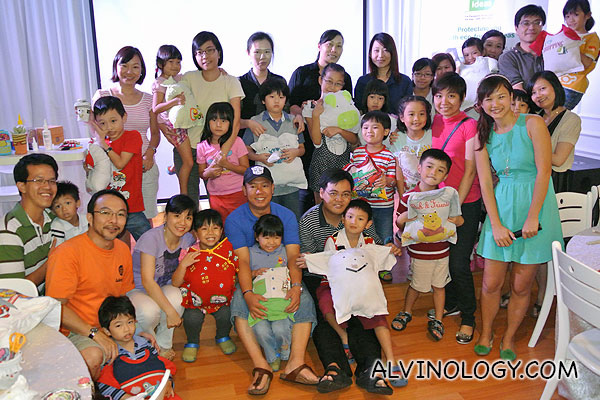 As part of the lead-up programs to the Singapore Blog Awards 2012 award ceremony on 21 July, omy.sg organised a series of…
byalvinology