After a faux pas in mixing up the identities of two Southeast Asian leaders, the Prime Minister of Singapore, Lee Hsien Loong and the Indonesia President Joko Widodo, President of the United States Donald J. Trump’s White House has committed another faux pas, this time, a major one, mislabeling China President Xi Jinping as the President of Taiwan.

The error was spotted in a official White House transcript:

Trump White House refers to Xi as president of the Republic of China – otherwise known as Taiwan pic.twitter.com/6sg27DJ2PK

As if the diplomatic relation between the two superpowers is not frail enough.

All political watchers will know that China is especially allergic to any questioning of their “One China” policy in relations to China-Taiwan ties.

The White House transcript mentioned China President Xi Jinping as the “President Xi of the Republic of China”, which is the formal name of Taiwan.

Xi’s correct title should be the President of the People’s Republic of China. The gaffe has been widely reported across mainstream publications like Bloomberg and the Guardian: 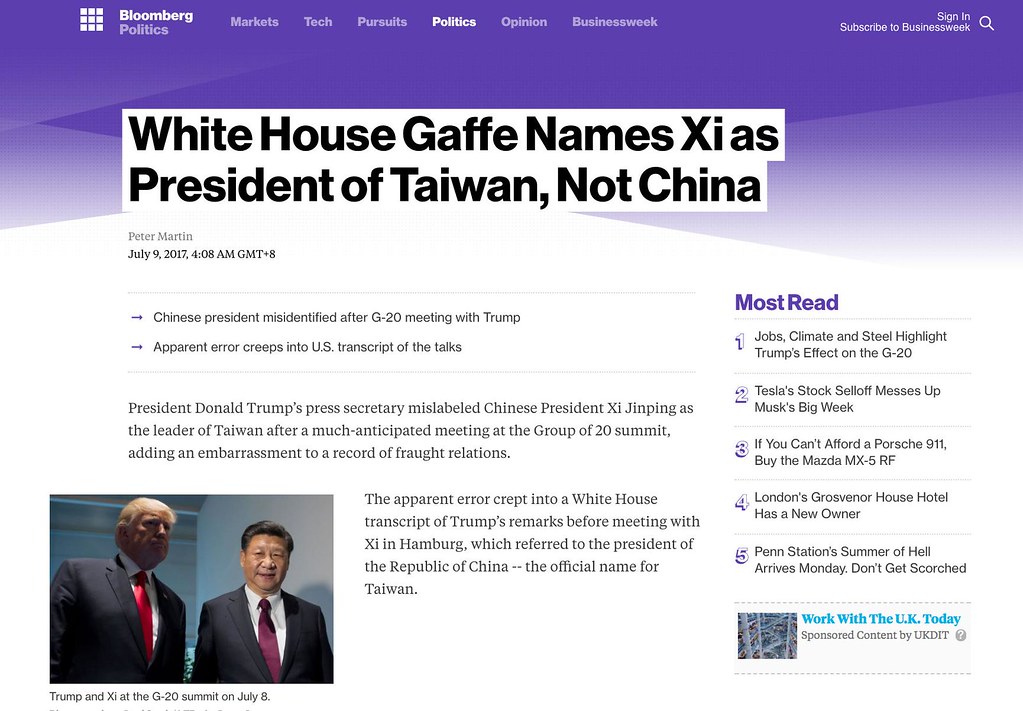 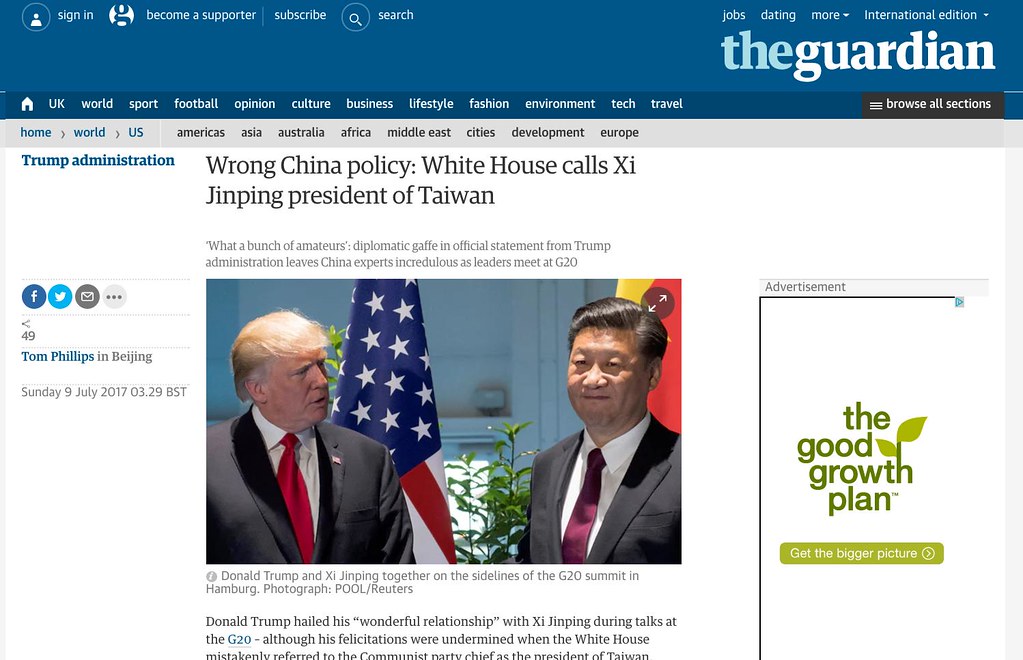 At least the photos are captioned correctly, not like in the case of Singapore Prime Minister Lee Hsien Loong and Indonesia President Joko Widodo.

Tenkaichi, one of the most value-for-money Japanese BBQ buffet restaurants in town has launched a new “THE ULTIMATE BUFFET” which…
byalvinology 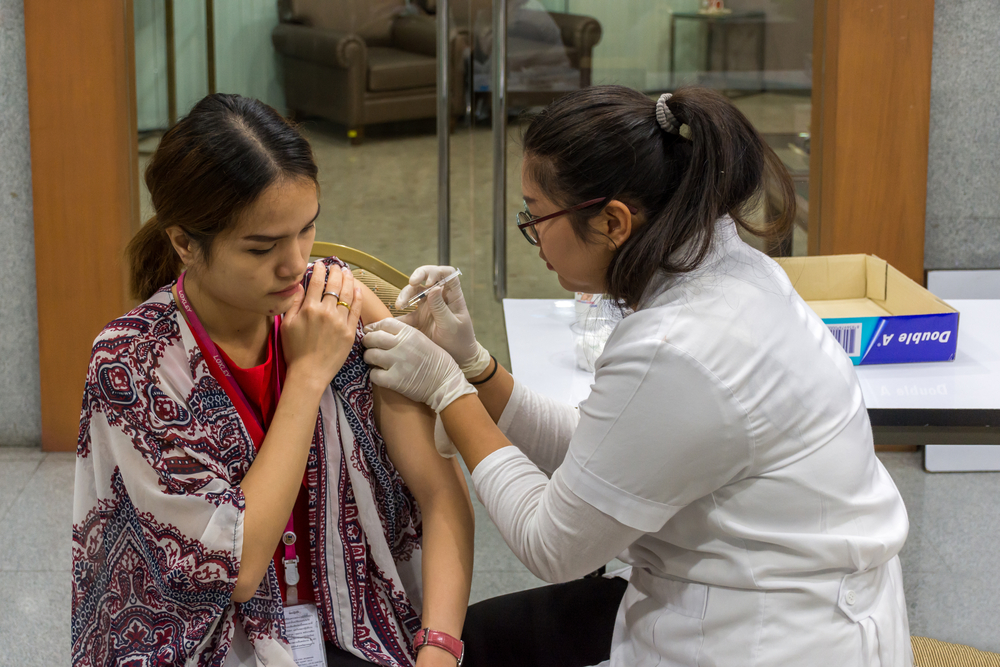 Set to take place on 13 October 2019 from 3 PM onwards, Rum Bellion is an exciting initiative…
byIrone Kim
Hello. Add your message here.
See how Snapask has been helping out over 3 million students around the world. Find a perfect plan