Shake Shack partners with Malcolm Lee’s Michelin-starred Candlenut to serve the Buah Keluak Burger and Curry Fries this 5 November from 11am until sold out, available in-store only at Shake Shack 89 Neil Road.

Curry Fries are seasoned with a secret blend of curry powder and salt, and was created in tribute to one of Candlenut’s signature dishes, Mum’s Chicken Curry.

Candlenut is an exploration of Malcolm Lee’s heritage through a menu of refined tastes and techniques. A cornerstone of Singapore’s dining scene since originally opening on Neil Road in 2010, it is the world’s first—and currently, the only—Michelin-starred Peranakan restaurant.

An innovative, cross-cultural collaboration with Shake Shack is a fitting return ‘home’ to Neil Road for Candlenut and a win for Shack fans all across the island! Recently, a user on a popular Singaporean forum posted an SMRT sign that has people scratching heads, sobbing…
byDanielle Ann 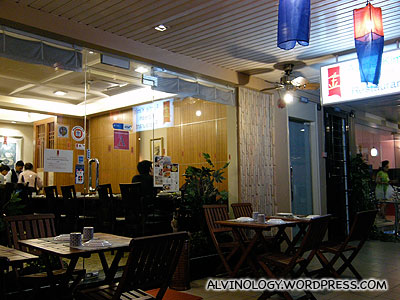