Lee Chong Wei is the first ever athlete from the country to grace the halls of Madame Tussauds. His wax figure will star alongside the world’s top athletes including legendary football players Cristiana Ronaldo and David Beckham.

Lee marks his spot in the hall of fame with a record 349 weeks as the top badminton player worldwide – spending a consecutive 199 weeks at the top spot. With 69 super series titles under his belt, he has also represented Malaysia as a UNICEF goodwill ambassador.

In November 2019, Lee Chong Wei was put through a 6-hour ‘sitting’ as the team from Madame Tussauds meticulously took over 200 measurements of the iconic athlete. With much excitement and anticipation, Madame Tussauds Singapore is excited to debut Lee’s wax figure for fans in Southeast Asia before it makes its way back to its permanent residence in Hong Kong.

Making the wax figure extra special, Lee had donated his official jersey from his final Olympics performance in Rio 2016.

Madame Tussauds Singapore is pleased to announce Malaysia Airlines and Firefly as the official airline partner for this launch.

If you wish to see Lee Chong Wei’s wax figure, you can visit Madame Tussauds Singapore’s website to purchase attraction tickets before the wax figure jets off to Madame Tussauds Hong Kong in the first quarter of 2023 for permanent display. Tech-savvy Singaporeans should all be familiar with travel comparison online services like Skyscanner and Trivago. We use them…
byalvinology 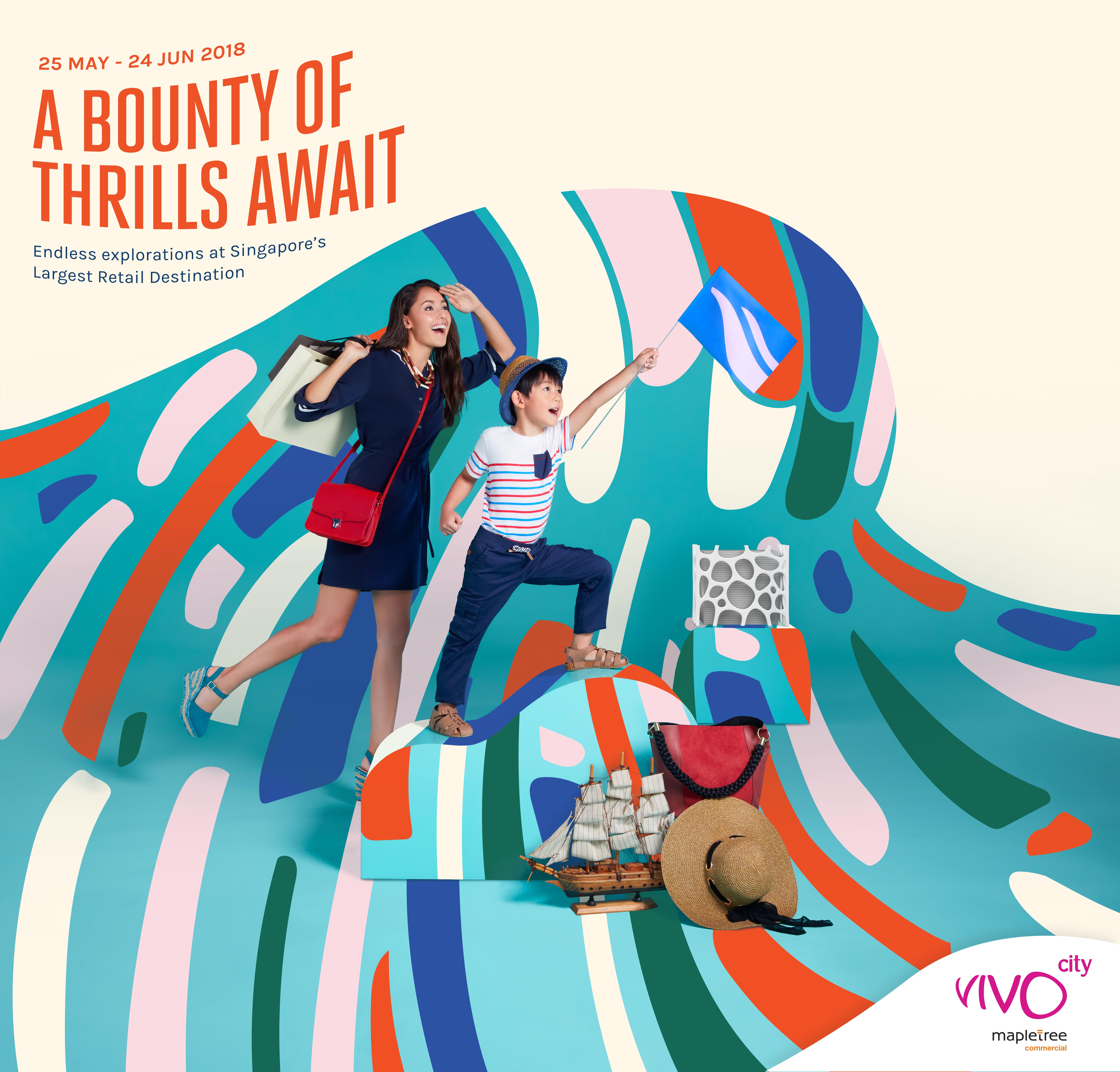 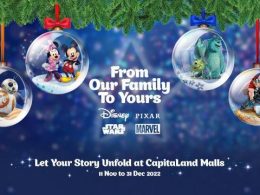 Shop at CapitaLand malls this festive season and stand a chance to WIN 1 million STAR$! Learn about love and mental health with these shows on Netflix

I suffer from mild schizophrenia, so trust me when I say that having a mental illness isn’t easy.…
byAngeline Rodriguez