Xiaomi officially unveils the new Xiaomi 12S Series “co-engineered with Leica”. This imaging product series is the first culmination of the Strategic Partnership in Imaging Technology between Xiaomi and Leica.

The entire series features different imaging systems jointly developed by Xiaomi and Leica, containing Leica Summicron lenses, and supports Leica imaging profiles, all of which aim to empower individual creators to express their creativity, while retaining the authentic style of Leica imagery.

In addition to the advanced optical design, the series also utilizes Leica imaging profiles, inheriting Leica’s century-old image aesthetic and reproducing Leica’s tone and aesthetics with the aid of cutting-edge algorithms. For the end user, this means access to two photographic styles: The “Leica Authentic Look” and “Leica Vibrant Look”, both offering you enhanced creative freedom.

The “Leica Authentic Look” pursues a natural imagery for which Leica is known. By retaining light and shadow contrast, it adds a sense of three-dimensional depth to photos, with the characteristic excellence of Leica’s time-proven light and shadow aesthetics.

Wide-angle camera with a Super-large 1” sensor

Xiaomi 12S and Xiaomi 12S Pro feature Sony’s IMX707 as their primary sensor, which incorporates both a large sensor size and large pixels, at 1/1.28” and 2 and 2.44μm after pixel binning. With the support of Xiaomi AI Image Solution and Xiaomi ProFocus, these sensors achieve fast startup, capture, and continuous capturing. These devices support an industry-leading 30fps ultra-fast burst mode, and exceptional low-light photography capabilities. Further, they also implement All-scene snapshot in their cameras, making it easier to capture the decisive moment.

The series has also been designed to be more photographer-friendly in post-production. The entire series supports 10-bit RAW format calibrated by Adobe Labs, with color correction metadata embedded in the files. When using Adobe Lightroom to open photos shot on Xiaomi 12S Series, Adobe Camera RAW software will automatically optimize photos based on metadata, providing you with a good starting point for post-production.

As Xiaomi’s latest flagship, Xiaomi 12S Series “co-engineered with Leica” is powered by the all-new Snapdragon 8+ Gen 1 Mobile Platform, built on the TSMC 4nm process. Compared to Snapdragon 8 Gen 1, the core area of Snapdragon 8+ Gen 1 is 21% smaller, with both the CPU and GPU receiving a 10% improvement in performance and a 30% improvement in energy efficiency. This not only significantly reduces the standby power consumption of Xiaomi 12S Series, but also allows for lower heat emission and power consumption under high-load computing scenarios.

Xiaomi 12S Ultra is equipped with a whole new heat dissipation system, similar to the biological mechanism leaves on a plant may use to absorb water. This three-dimensional cooling pump is ingeniously designed with a series of channels, which use a capillary network to actively pump cooling liquid condensed at the side opposite of warm areas, greatly improving efficiency and increasing the thermal conductivity of a single unit by 100%, compared with traditional VC heat dissipation systems.

Operating System – MIUI 13 based on Android 12 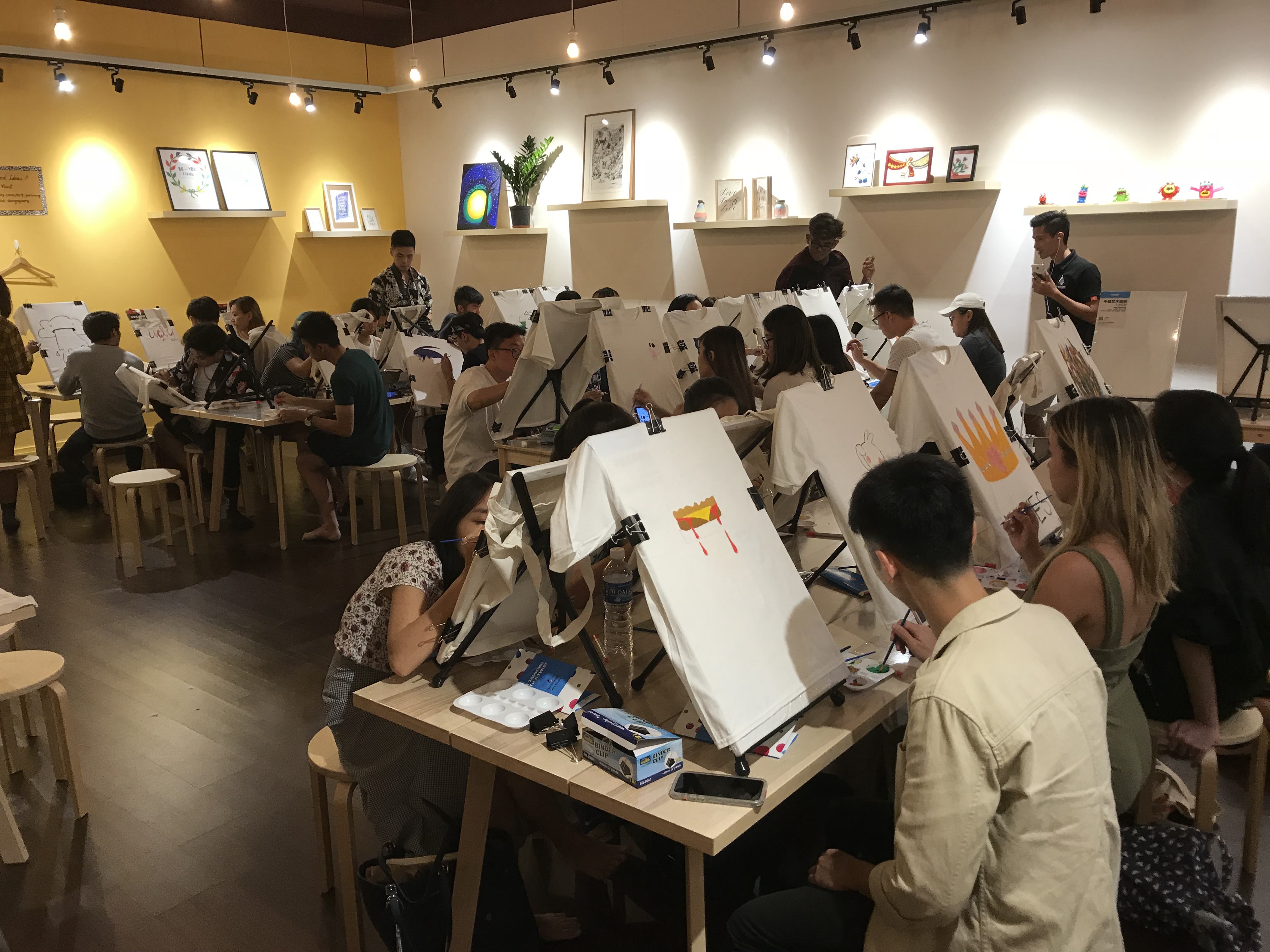 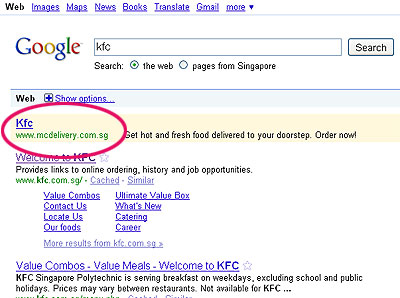 Via Google. If you search for the term “KFC” in Singapore, probably to get the number for their…
byalvinology