Is the title of this article confusing to you?

It is necessary to understand this so you would enjoy the latest Disney movie in the Toy Story movie series better. At the beginning of the movie, this is what you would see on the screen to set the context:

“In 1995, a boy named Andy got a Buzz Lightyear toy for his birthday. It was from his favorite movie. This is that movie.”

It is not a movie about that one particular Buzz Lightyear toy that we grew up loving and know so well in the Toy Story movies series. It is the ‘real Buzz Lighyear’ seen in the cinema in Andy’s world.

For those hoping to catch the other familiar characters in the Toy Story gang, you will be disappointed to learn that there are also astronauts and aliens in this movie and they are not toys.

Nonetheless, the movie does play on nostalgia, ensuring that many of the technological advancements we experienced in recent years are not shown in a movie that was supposedly made in 1995.

The story follows a rather linear and straightforward storyline, with a slight surprise upon the revelation on the real identity of the villain, Emperor Zurg. No, Zurg is not Lightyear’s father, but close enough. Watch it yourself to find out.

I found the movie fairly enjoyable. It is not the best of the many Toy Story movies, but I feel super compelled to go watch it because of nostalgia. Can you believe it has been 27 years since the first Toy Story movie was released in the cinemas?

I had wanted to watch Lightyear with my son to share that nostalgia with him, but it is a pity that the movie received a NC16 rating in Singapore. The reason? There is a portrayal of a same-sex female couple falling in love, getting married and setting up a family unit together. That is it.

Lightyear is now showing in Singapore cinemas. Go catch it to Infinity and Beyond!

Worried about the potential rise in fares after the Uber and Grab merger in Singapore? Support another competitor…
byalvinology DC FanDome was every DC fan’s dream come true. Despite not being able to host or attend comic…
byAngeline Rodriguez Remember Wong Li Lin from her days in Triple Nine? She came closer to her role in that…
byStaff Writer 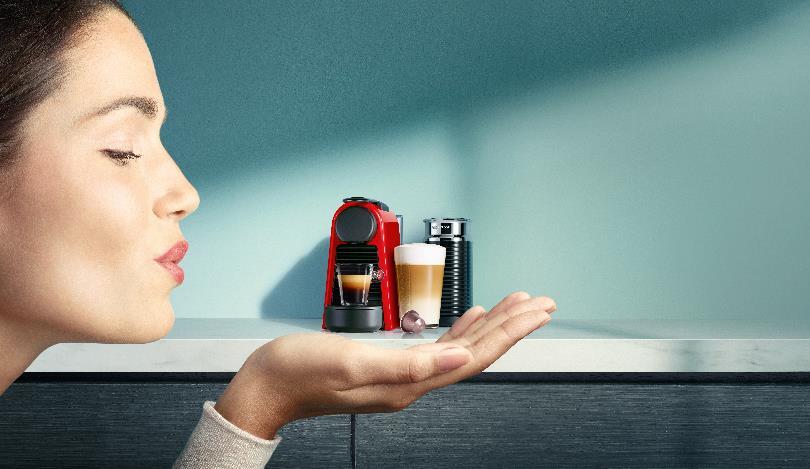 Who else needs a cup of good coffee first thing in the morning? Thanks to Nespresso’s newest and…
byStaff Writer