The Secret Life of Haw Par Villa is an interactive, hybrid tour-performance taking place in Singapore’s oldest theme park. Produced by home-grown events planner, Strawberries Inc., together with Journeys, the park’s operators, the experimental site-specific theatre is supported by the National Arts Council and the Singapore Tourism Board and is showing from now till 26 February at Haw Par Villa.

I have always been enthralled by the real-life story of the mysterious Haw Par brothers and how they went from rag to rich to become among the richest individuals in Southeast Asia during their time. Aw Bon Haw, the older of the two brothers and the more well-known one, often referred to as the Tiger Balm King, went on to construct the iconic Haw Par Villa, peppered with statues and dioramas in the garden that served to teach traditional Chinese values.

The brothers had their idiosyncrasies and vices, including philandering, even with underage girls. The family wealth also did not last for generations, with the Tiger Balm family business sold over to a listed company. The real-life story of the Haw Par brothers is worthy of a soap opera series and many may not know of these, beyond the sanitised version on their founding of Tiger Balm and Haw Par Villa.

During the show, you will be greeted at the entrance by an actor playing Aw Boon Haw, the Tiger Balm King, who will guide you on an after-hours, private tour of his beloved park, starting with the newly refurbished Ten Cours of Hell.

Along the way of the tour, you will be greeted by other characters, including Pontianak, the Monkey King and Lan Caihe (藍采和) from the Eight Immortals:

The mix of characters is odd, but that is how Haw Par Villa is anyway, a curious theme park for people who like the strange and macabre. Just look at these strange statues in the park I spotted along the tour, do they make sense to you?

Much artistic liberty was taken in the fictitious retelling of the story of the Haw Par brothers and Haw Par Villa, but the team did keep to the strangeness theme, synonymous with the theme park. For those who like this kind of odd stuff, this is the perfect tour to sign up for.

On the day of our tour, it started pouring heavily midway through the show. The crew was really professional and well-prepared for a wet weather contingency. Raincoats were quickly distributed and the talents tried their best to continue with the show till the rain got way too heavy. We were then ushered to a spot to take shelter, waiting out the rain before continuing.

Tickets retail at S$59 for an adult ticket and S$49 for children under 12. You can also bulk order 5 tickets at S$280 for a discount. Details.

If you are intending to book a tour, some things to note would be to wear comfortable shoes and clothing as the tour involves quite a fair bit of walking. Given the recent wet and cold weather, you may want to bring your own raincoat and umbrellas too, just in case.

There will be photo-taking opportunities with the talents, as well as interactions with them if you choose to do so. I would strongly encourage active participation to get the best tour experience by immersing yourself in to the fictional world of The Secret Life of Haw Par Villa.

For those intending to bring children, note that while the show is not age-restricted, there are some awkward content (like those naked statues above) and topics (philandering and wedding underage girls) which you would need to address. I brought my ten-year-old son along and it was fine. He enjoyed the tour and the interactive theatre experience, learning a little of Singapore’s history along the way.

With the Lunar New Year just around the corner, taking a tour of the Secret Life of Haw Par Villa may be a fun, alternative way for family bonding to learn some traditional values and the importance of kinship.

5 popular destinations for your next awesome vacation [Expedia] Hong Kong lifestyle label, Goods of Desire (G.O.D.) is arriving in Singapore soon! Rachel and I love their…
byalvinology 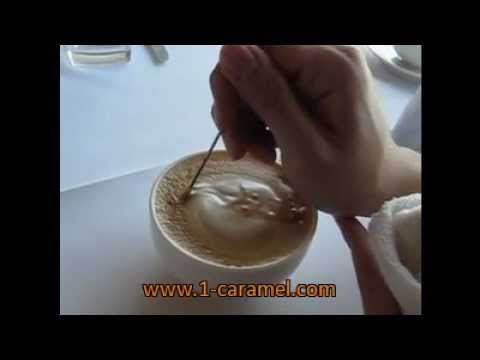 How to make Angry Bird Coffee (by 1 Caramel)

One cannot get enough of the menacing Angry Birds. Here’s a video tutorial on how to make “Angry…
byalvinology 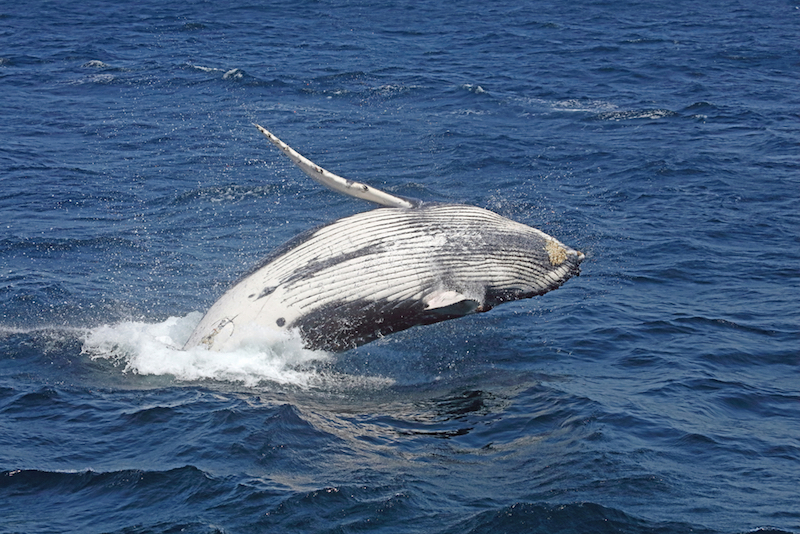