Singapore Zoo welcomes newborn endangered Grevy’s zebra to the herd; she has been named Izara

Singapore Zoo welcomed a new black and white bundle of joy on 30 September 2021 – an endangered Grevy’s zebra foal. The birth comes one and a half months after the arrival of another prominent black and white cub at sister park River Wonders.

This is the first birth of a Grevy’s zebra in Singapore Zoo and the female foal has been named Izara, a girl’s name of African origin meaning star.

Aside from dad Desta and mom Kolle, both six years old, the Zoo is also home to two other females Jasiri and Moyo. The adult herd arrived in Singapore in June 2020 from USA’s Tanganyika Wildlife Park.

Under the care of Mandai Wildlife Group, the Grevy’s herd at Singapore Zoo is part of the European Association of Zoos and Aquaria (EAZA) ex-situ programme (EEP) for the species, which aims to maintain a healthy and sustainable population under human care for both conservation and educational purposes.

Grevy’s zebras are the largest and most endangered of the world’s three remaining zebra species (the other two being the plains and mountain), and they are found in isolated pockets of Ethiopia and Northern Kenya.

Wild populations have fallen by 85 per cent in the last 30 years with their decline attributed to a reduction of water sources, habitat loss, hunting, and disease. The International Union for Conservation of Nature lists the Grevy’s zebra as endangered. 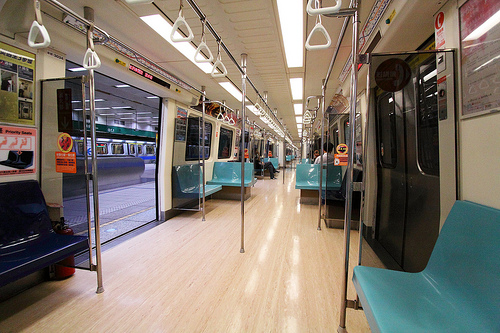 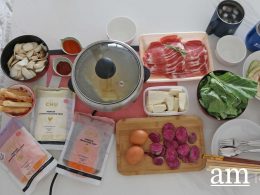 I am not much of a cook and neither is Asher. With the current Phase 2 (heightened alert)…
byalvinology