Shopee welcomes international superstar Jackie Chan as part of its biggest and most action-packed shopping season.

Shopee will make online shopping more fun and enjoyable by featuring Jackie Chan in a range of activities across all its signature end of year shopping festivals.

Users can tune in to the Shopee app and Shopee’s official social media channels to shop, play and earn more rewards throughout 9.9 Super Shopping Day.

Go to Shopee Live on 9 September (9 PM) for an exclusive interview with Jackie Chan to hear what he has to say about his first Shopee commercial.

With 9 million Shopee coins up for grabs in Singapore, users can channel their inner movie star to chop, shake, slice, and more to earn rewards every day on Shopee.

Fans can win limited-edition posters signed personally by Jackie Chan. Stand a chance to win by participating in special contests and giveaways to be announced on Shopee’s official social media channels.

Download the Shopee app for free via the App Store or Google Play. 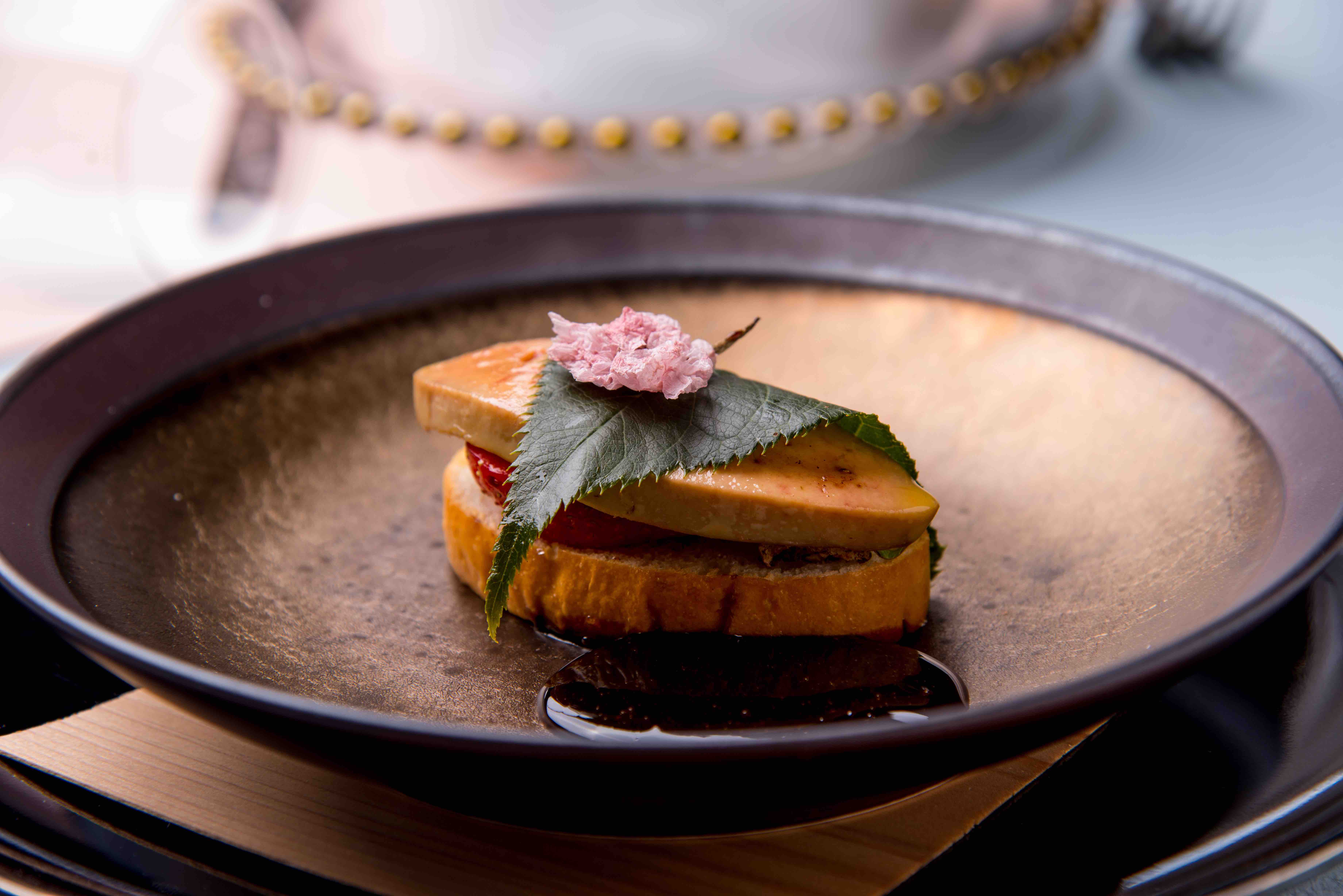 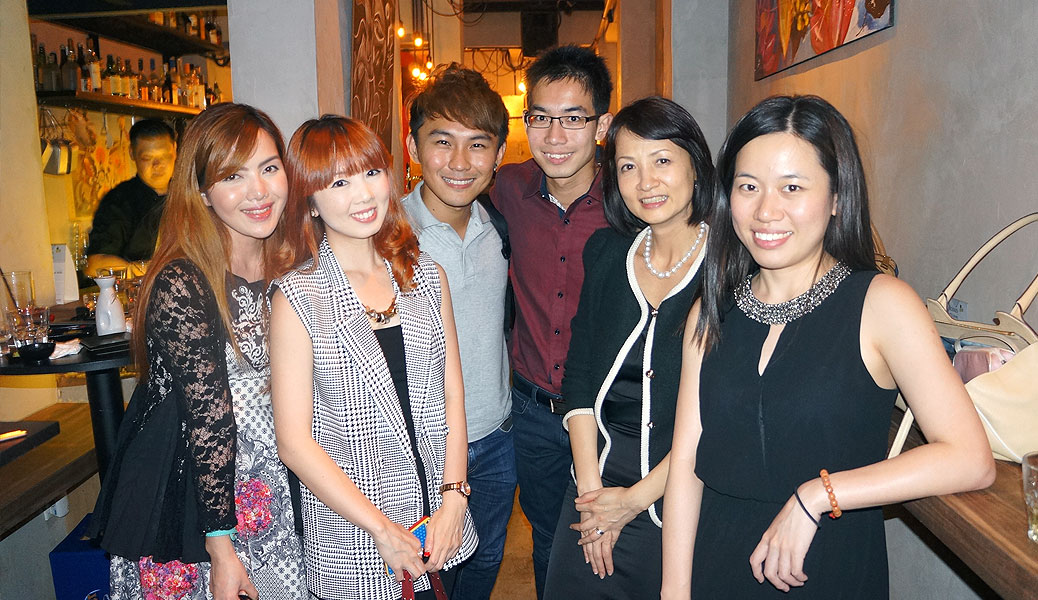 Starbucks never fails to bring delight to our day. No, we’re not talking about coffee this time round.…
byCarrie Er

Coming back for the 15th year running, the Singapore Heritage Festival organized by the National Heritage Board will…
byKaryn Cheong
We are now on Telegram with daily deals and giveaways! Click and join our channel. It's FREE!
See how Snapask has been helping out over 3 million students around the world. Find a perfect plan