The Most Interesting Tea Cultures Around the World

Next to water, tea is the second most popular drink in the world. It has been regarded in the East as the source of health, happiness, and wisdom, and studies also show that it has a lot of health benefits. Tea contains unique antioxidants called flavonoids which may help against free radicals that can contribute to cancer, heart disease, and clogged arteries.

Tea is effective for weight loss, it can lower cholesterol, and it also contains caffeine which affects the brain and heightens mental alertness. Taking a cup of tea may also help revitalize the mind and body from stress and pressure at work.

Ways to Enjoy Your Tea

Enjoying your tea can be done in different ways and circumstances. While you can drink your tea at home or your office, you can still enjoy it wherever you go or even during your travels. Taking a sip of your tea on the go is best enjoyed with a tea infuser travel mug. It can be the best suitable partner for those who want to enjoy and experience convenience during travel.

Since traveling has become a way for people to enjoy holidays and to take a short break from work, such travels will be more memorable with the best travel mugs that are environmentally friendly.

However, drinking your favorite tea is not just about savoring its aroma and flavor. It’s also great to know why and how different cultures drink tea. For many countries, tea is not just a beverage; it also reflects its culture and its people.

Trying to discover and experience your tea will be best in a place where it was first discovered and made. Chinese are known to be very fond of their culture, as they are known to be the world’s oldest living civilization. Tea has always been a favorite drink of the Chinese during celebrations and special occasions.

Chinese tea ceremony reflects the central idea of Taoism, Confucian, and Buddhism; it’s a combination of philosophy and lifestyle. Through the whole set of ceremonies, making tea, appreciating tea, smelling tea, enjoying tea, friendship is increased, virtue is cultivated, and traditional virtue etiquette is learned. The ceremony can refresh the mind and clear thoughts. The spirit of the tea ceremony is the core of tea culture and the spirit is represented by Taoism.

Their most popular tea is Green tea.

Though tea was first discovered in China, it became more popular in Japan and the Korean peninsula. It is evident that only political boundaries separate these countries in East Asia, thus they will always be tied by the homogeneity of their culture. Unlike Chinese tea culture, Japanese people are detailed in making and serving their tea.

Every step of making their tea represents and reflects purification of the soul and respect between the one who serves the tea and the one who drinks it.

One of the most important ideas behind the Japanese tea ceremony is the concept of “Wabi” and “Sabi”. “Wabi” represents the spiritual experiences of human lives and it symbolizes quiet and sober refinement. “Sabi” represents the material side of life and it means weathered or decayed. Understanding this emptiness and imperfection is considered an important part of spiritual awakening. And the most popular tea served in Japan is matcha.

Not only a place for beautiful and interesting destinations, but Moroccans are also known for their love of tea. Tea is served during mealtime and commonly served during a short break from work.

The tea is served in small glasses and is only considered to be drinkable if it has foam on top. If there is no foam, the tea is not ready to be served and needs to steep a bit longer, so the tea in the glass is poured back into the pot. In some areas, the method of pouring and returning the tea to the pot is used to mix the ingredients and is part of the ritual.

As it has been said, tea is always synonymous with British culture and tradition. It’s one of the places in the world where people choose tea as their number one drink, and it is popularly consumed any time of the day.

Unlike other countries in which serving tea is very traditional and sometimes formal, the English culture of drinking tea is more of a lifestyle and has been part of their daily lives. The process of drinking tea does not involve any formalities or fancy ware. It is served in a way to satisfy the one who drinks it.

The most popular drink in Britain is Black tea and usually served with milk and sometimes with sugar.

In a very cold country like Russia where history is witnessed through its great infrastructure, tea has also been largely part of their culture.

Serving tea in Russia is commonly done during the afternoon and demands quite a bit of time to be completely experienced.  That’s why, when you go to Russia and are invited for a cup of tea, expect most of your three hours to be spent drinking tea and having long conversations.

Tea is popularly served in a Samovar, a Russian teapot. And, just like the English People, Russians also love Black tea.

In most of these countries, tea places a significant role and value in their country’s culture and tradition. It also reflects a great memory of their past. Thus, the best way to experience once culture is taking time to drink their tea. 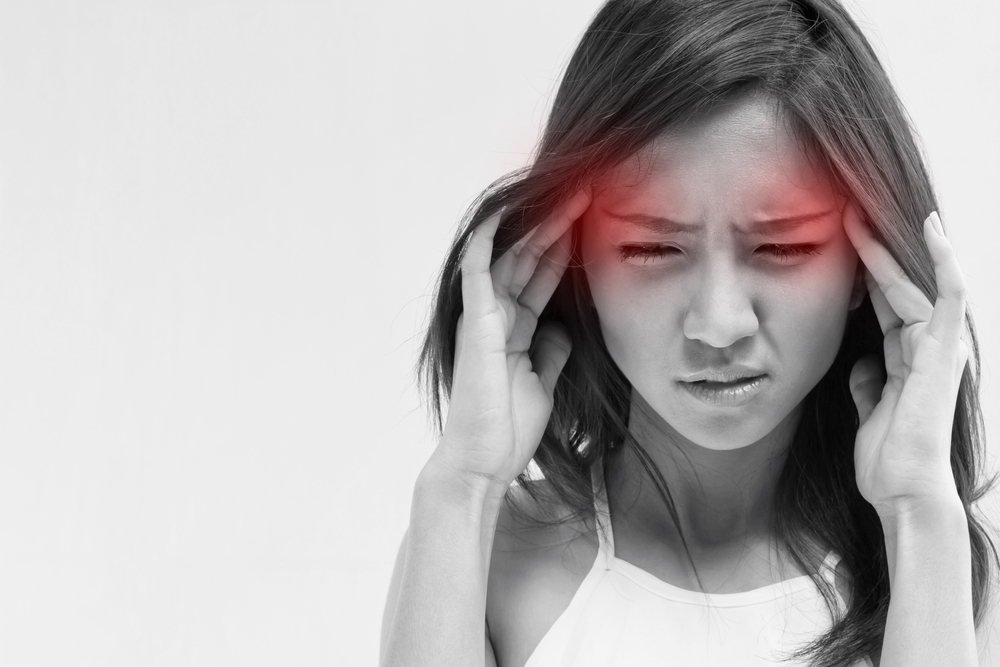 In recognition of the rising influence Sake has on the Singapore culinary scene, a 2-month collaboration between 12…
byalvinology

Giant, one of Singapore’s leading supermarket, today announces the launch of a nation-wide campaign that will see Giant…
byJune Tan
Hello. Add your message here.
See how Snapask has been helping out over 3 million students around the world. Find a perfect plan